Toomey Takes on Bobsledding, Plans to Train with Australian Team 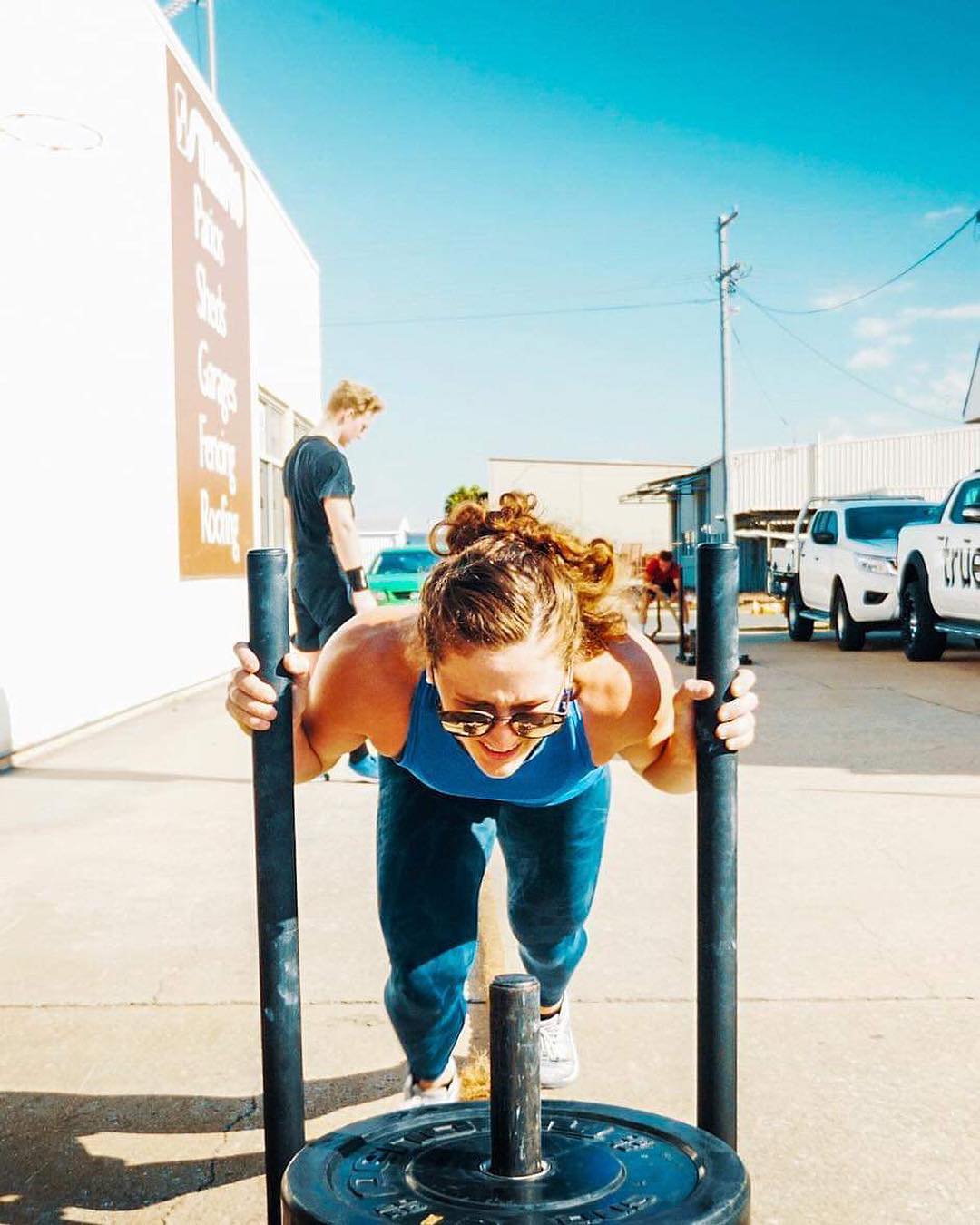 In case four-time CrossFit Games champion Tia-Clair Toomey doesn’t already boast a sparkling athletic resume, the Fittest Woman on Earth recently announced on the Big Idea Big Moves podcast that she intends to train with the Australian bobsled team in hopes of qualifying for the 2022 Winter Olympic Games.

One big thing: It’s been illustrated again and again that CrossFit training and CrossFit methodology has the ability to transfer to all sorts of other athletic pursuits and this is another, albeit high-profile, example.

Worth noting Toomey is already an Olympian having competed at the 2016 Summer Olympic Games in weightlifting, where she placed 14th in the women’s 58 kg division. She also claimed the gold medal in weightlifting at the 2018 Commonwealth Games. Should she qualify for the 2022 Winter Olympics, she will become the first CrossFit Games athlete to compete at both the summer and winter Games.

A Growing Trend: Toomey isn’t the only CrossFit Games athlete with her mindset on bobsledding at the Olympics.