Sara Sigmundsdottir and the Business of Being an Athlete 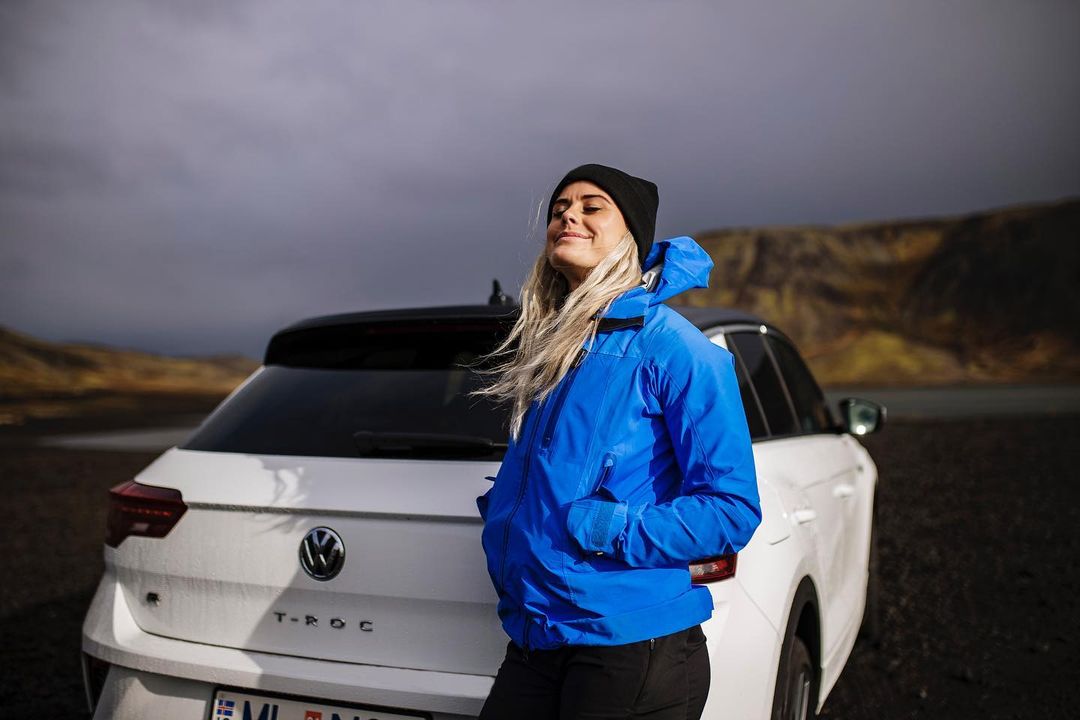 Authors Note: Some quotes have been lightly edited to clean up language and for brevity, but have maintained the integrity and subject of the language.

Sara Sigmundsdottir made headlines last month with the announcement that she was leaving Nike to join the WIT Fitness team in a move that opened the door for creating her own line of apparel.

Sigmundsdottir recently joined the Talking Elite Fitness podcast alongside her manager Snorri Baron of Bakland Athlete Management to shed more light on the business of sponsorships and being an athlete in the sport of fitness.

One big thing: Although technically an outwardly facing industry, the details and nuances of sponsorship within the CrossFit space is largely a topic that isn’t discussed at length and is handled for the most part behind closed doors contrary to mainstream traditional sports.

Sigmundsdottir is one of the biggest draws in the sport, and for an athlete of her stature,  performance is always paramount, but it can come at the expense of other obligations and she underscored the importance of both building her brand appropriately, but also having someone in her corner to help execute on that vision.

The power of social media: One of the unique aspects of the sport of CrossFit is the overlap between being a professional athlete and the modern day profession of the fitness influencer. A CrossFit athlete’s brand on social media can have a longer shelf life than their competitive careers which places a premium on the management of platforms like Instagram in maximizing their earning potential.

Leading from the front: Considering Baron’s point, when looking at the top two men and women in the CrossFit community as far as social media following is concerned, clear patterns emerge as far as outward presentation and brand identity.

*post includes direct mention of sponsor in the post description or sponsor product was directly featured in the photo.

The big picture: These four athletes represent the tip of the spear and with each coming year blaze the trail forward that the next generation of athletes will follow professionally. In each instance there are at least a half dozen brands directly associated with their Instagram account, and their activity on the platform includes a significant portion of sponsor-adjacent content.

In Sigmundsdottir’s case, proper brand alignment can afford opportunities that extend beyond the competition floor. Fitness apparel is a 188 billion dollar industry and success in designing her own apparel line with WIT could create a platform for more CrossFit athletes to do so in the future.

As the sport and community grows, the business side of being an athlete will play a much bigger role as well. The set of best practices and professionalism forged by athletes and their managers like Sigmundsdottir and Baron will dictate opportunities for athletes at all levels across their career arcs. 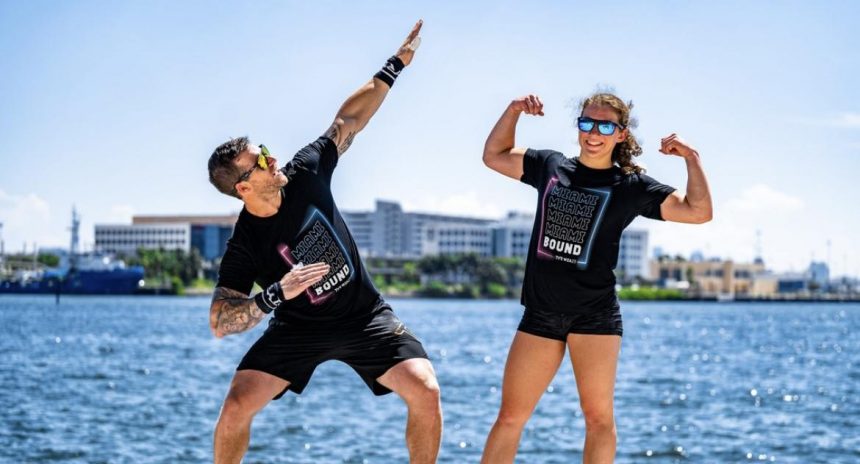