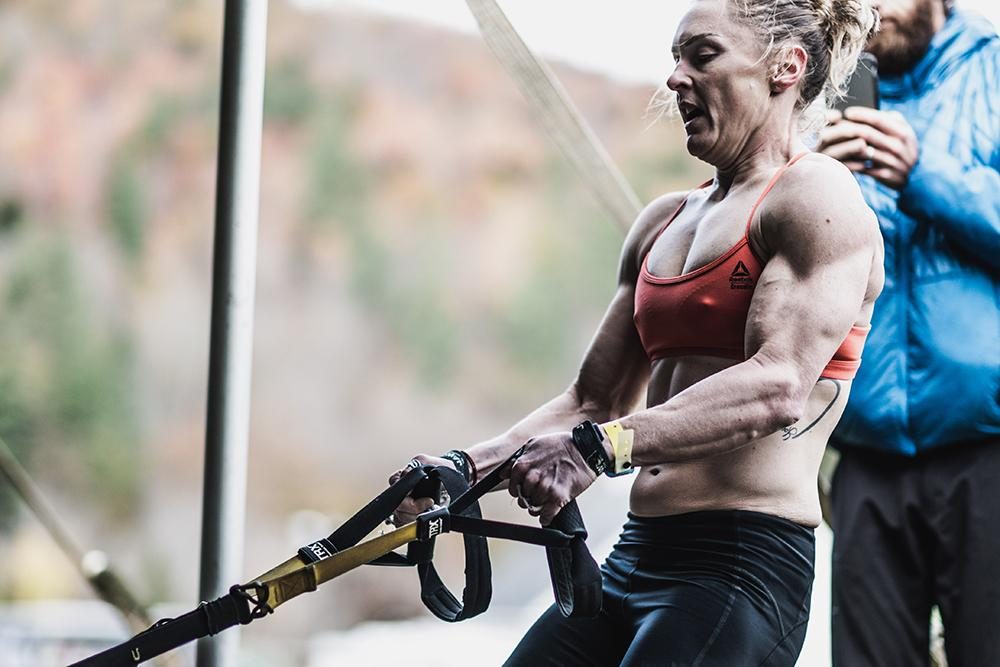 Episode two of the “Spartan Games: Battle of the Fittest, presented by Harley-Davidson” featured two grueling events. The 24 athletes were put through a functional fitness workout and then took on a mountain bike event.

But before the athletes started the day, a change in the overall leaderboard occurred as both Hunter McIntyre and Aaron Newell were assessed penalties for their actions against each other in the opening event of the competition. The penalties dropped McIntyre from the overall lead to second behind reigning two-time Spartan Ultra World Champion Ryan Atkins. Newell received a harsher penalty than McIntrye and saw his placing drop from sixth to eighth.

Event 4, DEKA Strong: Featured ten functional fitness workouts or “zones” that are part of the Spartan decathlon training series. Each athlete had to complete each “zone,” for total time they included were:

Once again the athletes with CrossFit backgrounds took the top spots in the event.

Event 5, La Ruta Mountain Bike Challenge: The final event of the day seemed easy enough, five hours to record as many laps as you can on a nine mile 1,537 ft elevation course. However, nothing regarding the course and the Vermont terrain the athletes had to traverse on their mountain bike was deemed easy by the athletes at days’ end.

What’s next: Episode 3 will feature two events once again but one of them will be a unique test of fitness, wrestling. The day ends with another endurance test, a six-hour maximum distance trail run. 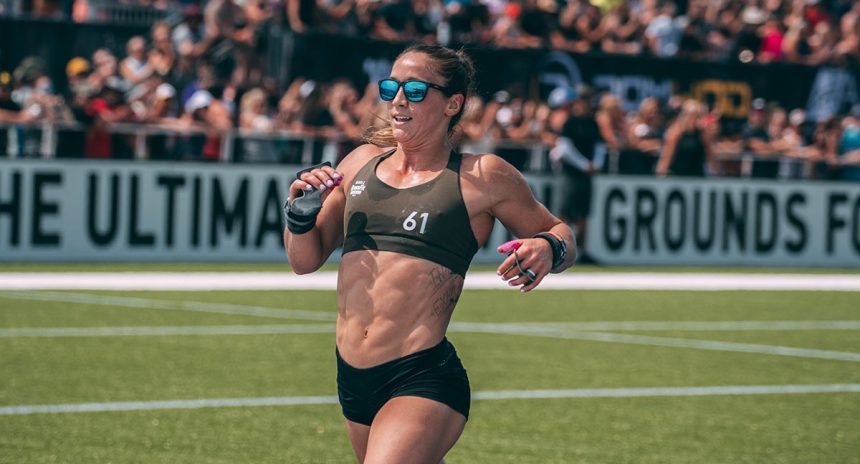 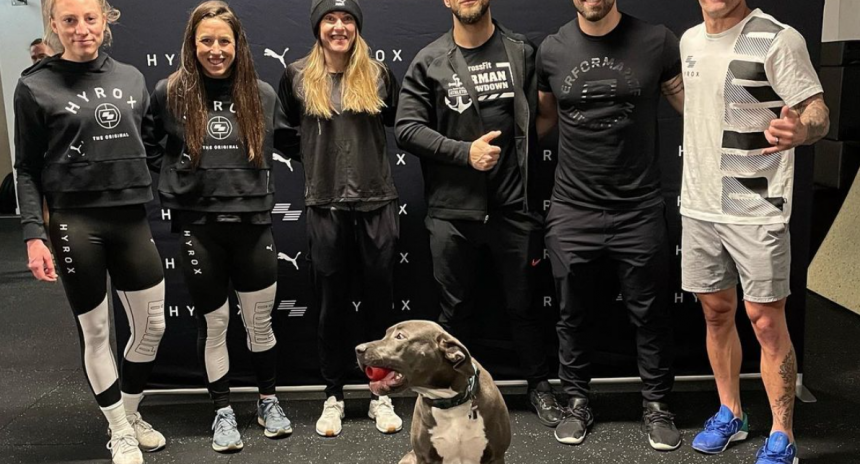 by Will Edmonds
More Community