If you were to run into Kelsey Kiel in your local grocery store. You might not think much of her. To most people, she’s just an ordinary person shopping the produce section at Whole Foods and browsing the clearance section at Target.

But put Kiel in a gym and something different happens. Her powerful legs give her the strength to move over 200 pounds with ease and her sheer athleticism is enough to outjump, and outlift nearly anyone who challenges her. Her confidence radiates and she takes pride in her body and what it can do, but it hasn’t always been like that.

One big thing: Earlier in 2020, Kiel moved to Lake Placid to train with USA bobsled after spending the better half of the previous decade training to be an elite CrossFit athlete. After moving to Lake Placid, Kiel found her body going through changes that began to make her question her identity as an athlete.

Honor your body:As Kelsey transitions towards being a bobsled athlete, she has learned that the most important thing to do is to honor what your body can do, and get away from focusing on just what it looks like.

It’s not easy: Kiel also acknowledged that this journey wasn’t easy for her or anyone.

“Abs are overrated” is a phrase Kiel often uses to remind her clients to fight against the pressure to look a certain way.

The support of the community: For Kiel, being able to honor her body as it transitions has come easier, because of the support of her fellow athletes in the bobsled world. 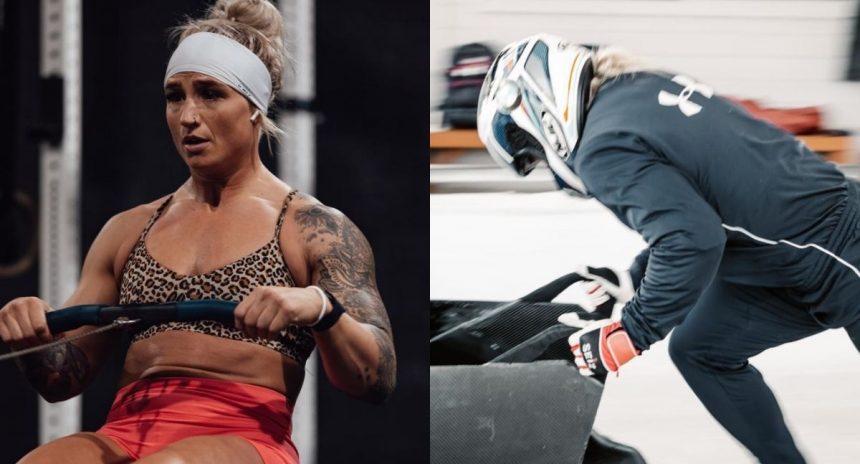 Kelsey Kiel’s Workout of the Week

Mar 31 by Morning Chalk Up 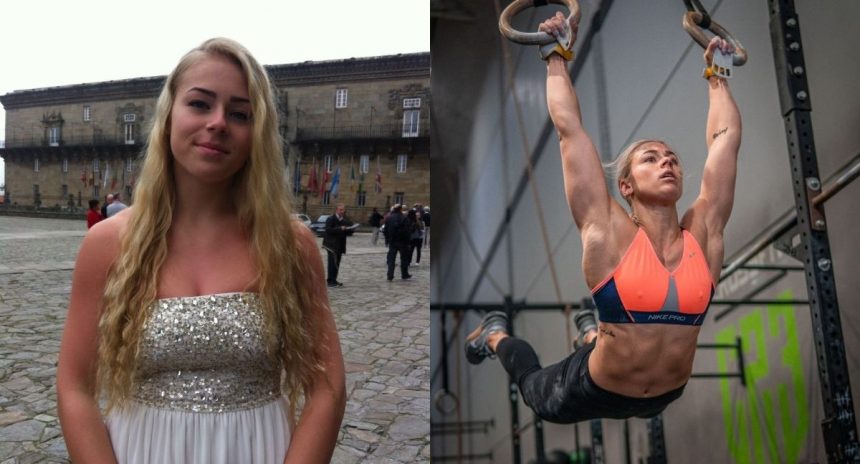