Do “Wild Cards” Make A Difference in the Open? 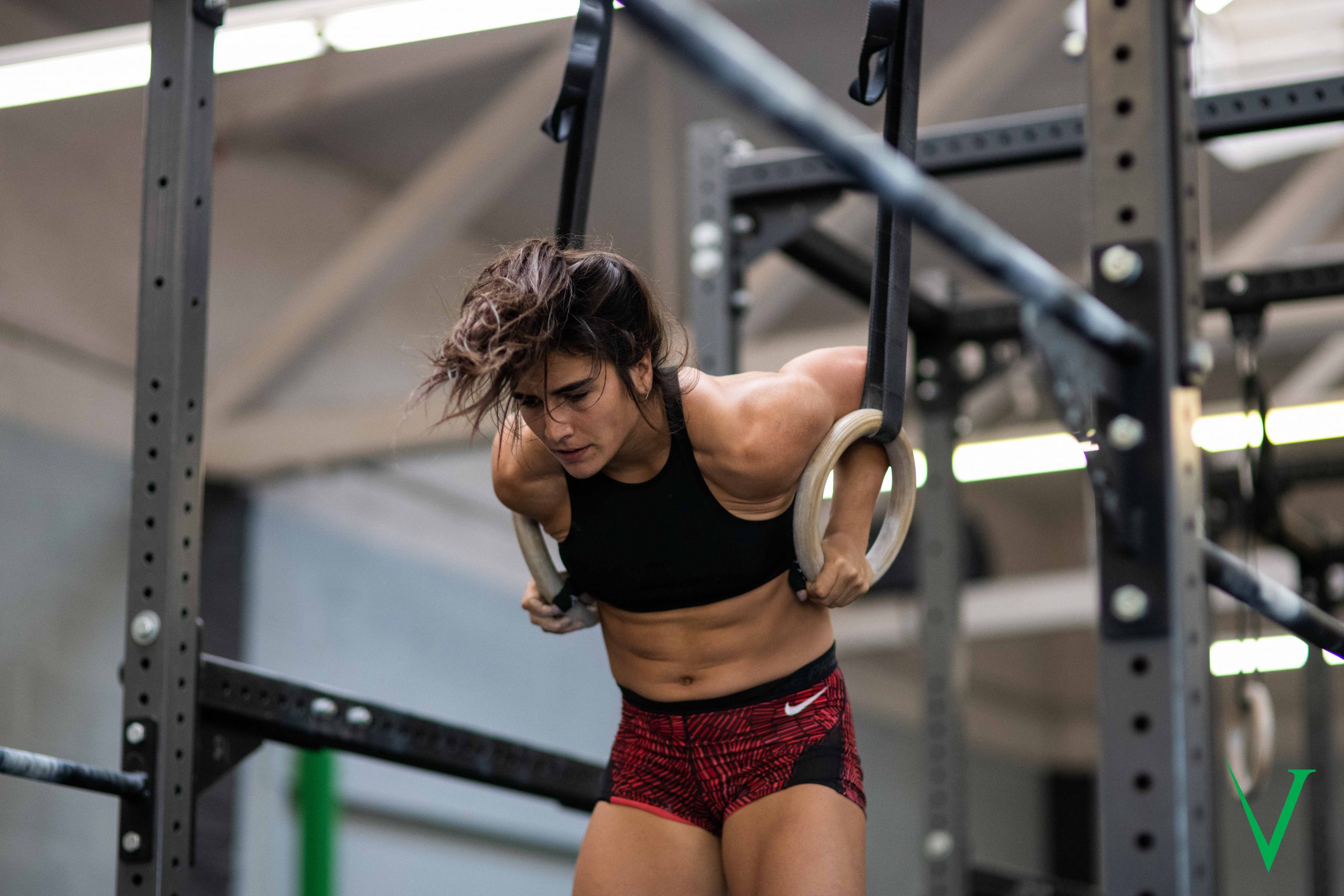 Every year in the Open, elite athletes dominate the top of the leaderboard. But every once in a while, there’s an occasional anomaly. The wild card that comes out of nowhere on a less than traditional CrossFit workout. The strength specialist who wins the one-rep max event or the world-class runner who wins the burpee workout.

One big thing: As CrossFit tries to make the Open more accessible to all and takes away higher-skilled gymnastics movements like ring muscle-ups, the question has been raised as to whether it will make it more difficult for higher-level athletes to separate themselves from the crowd.

Remind me: Over the years, we’ve seen various “wild card” athletes come to the forefront on certain specialty workouts.

Shaking up the leaderboard: While typically the top of the Open leaderboard is decorated with the familiar faces. occasionally a specialty workout, such as a one-rep max, or a low skill conditioning workout can cause the leaderboard to shake up.

Does it matter?: So does CrossFit eliminating high skill movements like ring muscle-ups and potentially bar muscle-ups, mean that low skill workouts or specialty workouts like 1-rep max lifts will knock potential Games athletes down the leaderboard? The answer is, probably not.

The fit get fitter: Not only do wild card finishers not make a significant enough impact to push around the top ten athletes over the years, but they’ve also been making less and less of a difference as the fittest in the world only get fitter and closer in on their weaknesses.

The net gets wider: Not only have the fittest on earth established their dominance on the leaderboard over the years despite the wild cards, but the new qualification system in this year’s Open also widens the number of athletes who move through to the second round.

The big picture: As CrossFit continues to create an Open that is more accessible to all, it seems that “less challenging” workouts won’t make as much of an impact on the fittest on earth as they continue to improve and eliminate their weaknesses. Not only that but the new qualification system opens up for more athletes to move on and be less impacted by specialty and low skill workouts.