A survey of 10,325 small businesses conducted January 9-12 by Alignable revealed that 36% of gyms couldn’t pay their January rent.

One big thing: While this data isn’t broken down by type of gym, it tracks directly with what the Community Gyms Coalition has stated in its press releases and lobbying efforts.

What they’re saying: The Community Gyms Coalition released a statement on January 14 that applauded President Biden’s support for small businesses, but noted that “Nearly 4 in 10 gyms will not survive 2021 without support, and tens of thousands are at risk of closing permanently.”

For comparison: The Alignable poll revealed the 57% of restaurants and bars couldn’t make January rent. 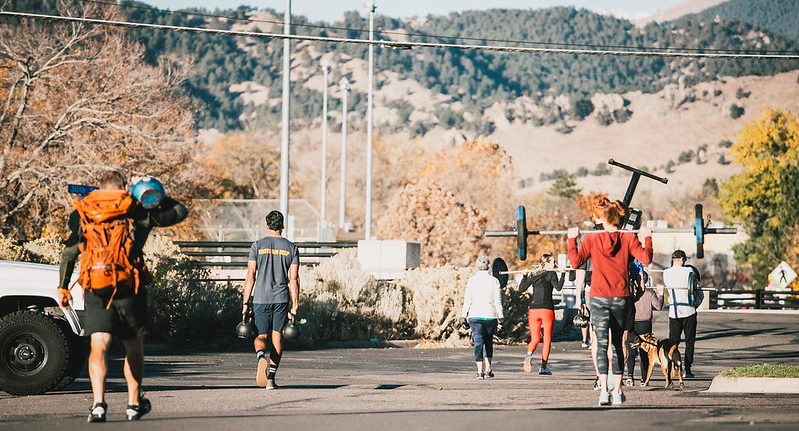