In an announcement befitting of the four-time Affiliate Cup champions, CrossFit Mayhem Freedom revealed the three new members of their competition team for the 2021 season via a livestream announcement special Tuesday.

The 18 minute YouTube announcement started with a highly produced video package that included a voice-over done by Rory Mckernan, a sit down interview with Rich Froning and the new team members, and some intricate storytelling behind the historical paths that ultimately led each athlete to the team.

The squad: Joining Froning will be a pair of former rivals who have chased the Mayhem Freedom team for years, and quite literally a member of Froning’s family to form an eclectic mix that will undoubtedly be the frontrunner for the top spot in 2021.

It’s worth noting that the irony of adding two former rivals in Nisler and Williamson is not lost on the Mayhem crew, and the announcement video addresses the subject head on with Froning and Williamson both using the “if you can’t beat them, join them,” idiom, while all three admitted that their desire to compete and win is ultimately what brought them together.

The naming of Hill to the roster brings back shades of 2019, when Dre Strohm finally joined the active roster of the Mayhem Freedom team, helping them to a dominant win at the CrossFit Games after years of competing as an individual at the Central Regional

The big question now is who will step up to challenge Mayhem Freedom and as we inch closer to the kick off the season on March 11, the time is running out for some of the traditional powerhouse gyms to squad up accordingly to try and prevent the Affiliate Cup from spending another trip around the sun in Cookeville, Tennessee. 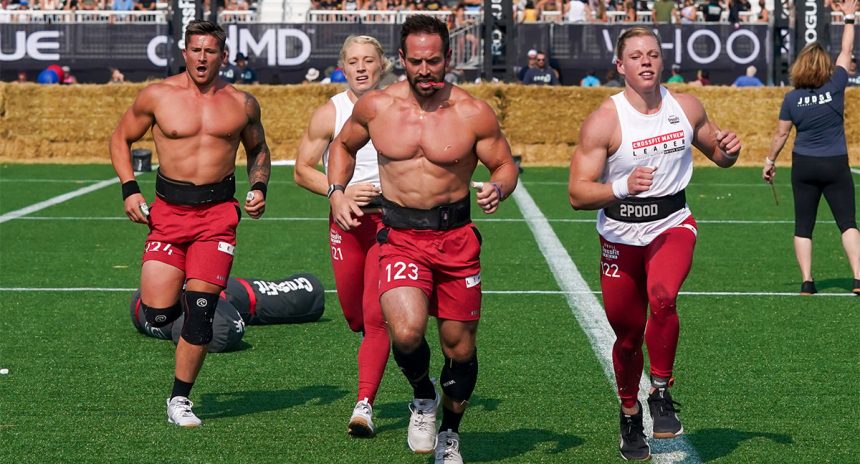