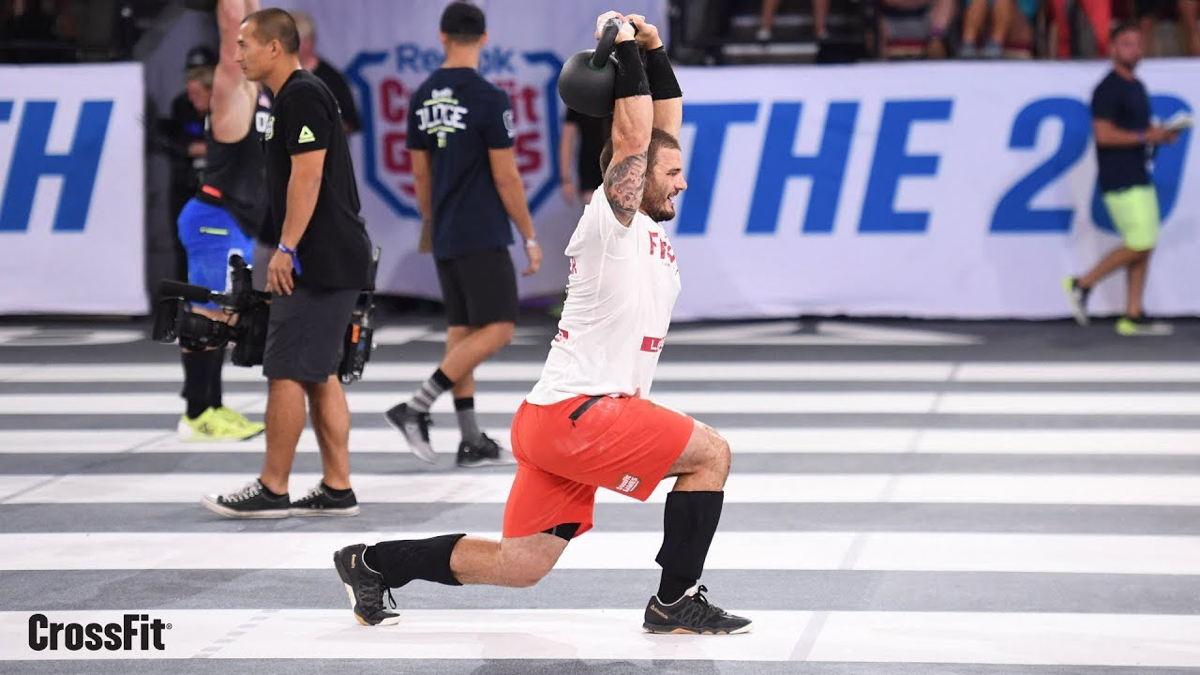 The 2017 CrossFit Games season was a year of new horizons. The sport broke new ground in Madison, Wisconsin as the new home of the CrossFit Games, and for the first time in history, the fittest on earth would be crowned outside of CrossFit’s home state of California.

While the rest of the community had questions about what the Games in the Midwest would look like, one thing that was not in question was Mat Fraser’s place atop the sport after getting over the hump in 2016.

There were plenty of competitive highlights at the 2017 Games, and some may have more pizazz to them as far as a social media highlight videos or Games promos might be concerned, but there is arguably no moment more emotive than Fraser’s moment to “drink it all in,” during the Fibonacci Final.

Coming into the final, Fraser was a whopping 210 points clear of 2nd place Brent Fikwoski, which meant as long as Fraser hit the minimum work requirement of two rounds of the handstand push-up, kettlebell deadlift couplet, there was no way he could lose the title.

The sports zeitgeist is filled with clichės about full effort and keeping throttle down through to the end, but they often fail to capture the reality of winning through the lens of sheer dominance. By taking a beat to be fully present, Fraser was able to soak in the magnitude of his accomplishment in real time.

Despite taking his time to ensure he hit the work requirement, Fraser still managed to flip the switch late and win the final heat and finish the workout in 2nd overall. The performance served to  highlight the growing disparity between Fraser at the top and the rest of the men’s field. In 2017 he became just the second man in CrossFit Games history to win back-to-back titles, and the first to do it in two separate locations while firmly planting his flag in Madison for the years to come. 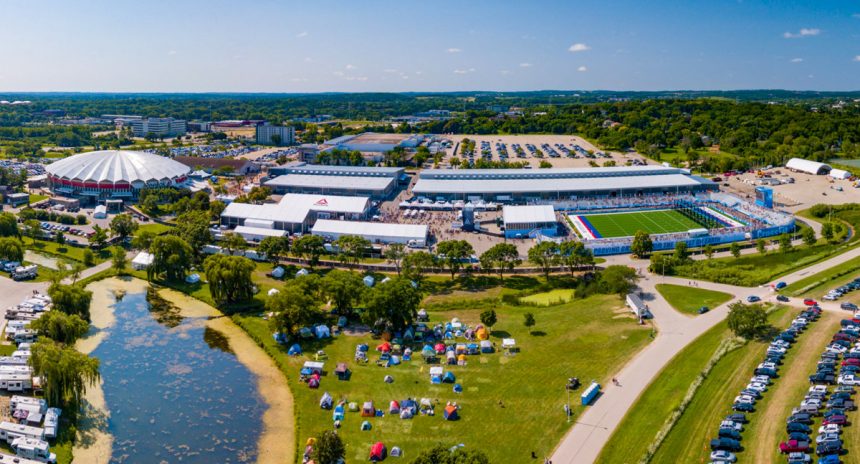 Back To Madison: County Board Approves CrossFit Games Contract Through 2022

by Tommy Marquez and Justin LoFranco
Your Coffee is ready.