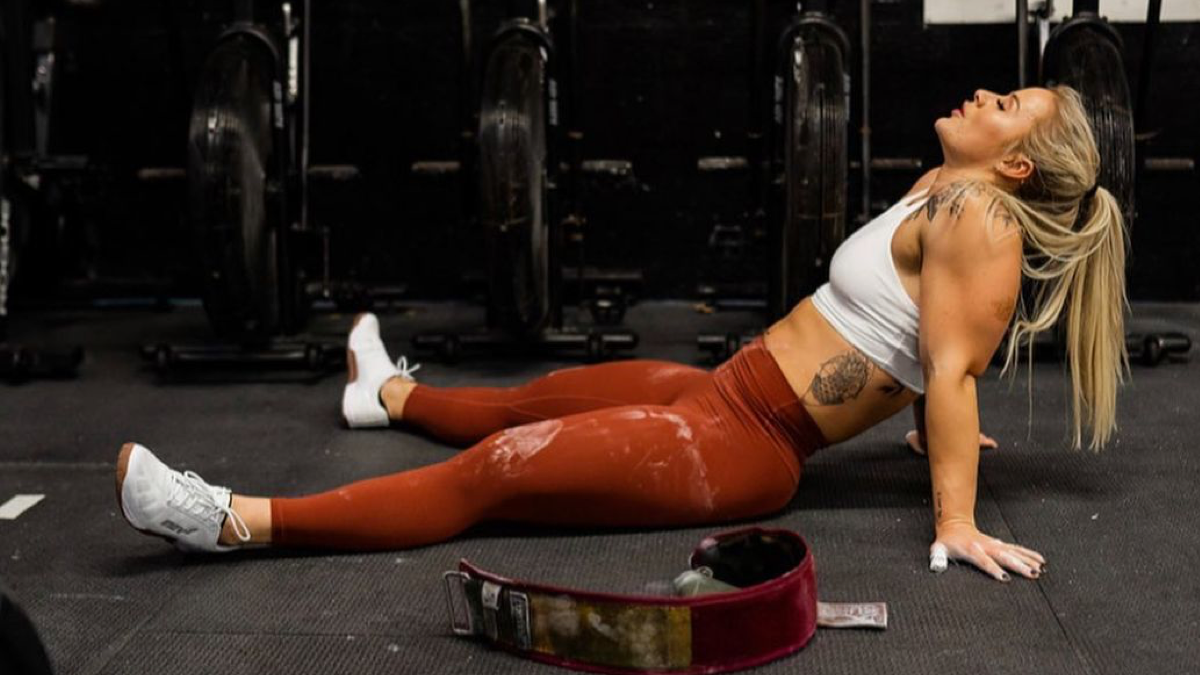 In the final part of this series, we are highlighting a handful of athletes who competed in 2018 at Regionals and failed to make the Games. However, these athletes have been extremely impressive since then and could have a major impact on how the 2021 season plays out.

Lazar Dukic (8th in Europe in 2018): An eighth-place finish in Europe really isn’t that bad of a performance, but Dukic was nowhere near the caliber of athlete that he is now.

Giorgos Karavis (31st in Europe in 2018): Unlike Dukic, 31st was nothing to write home about. But Karavis was a young, 23-year-old athlete with little experience then. He’s quite a different athlete these days.

Andre Houdet (27th in Meridian in 2018): Like both Dukic and Karavis, Houdet is in his mid-twenties, has been active at Sanctionals and is a completely different athlete than just a few years ago.

What about the women?

Dani Speegle (8th in Atlantic in 2018): Speegle is a household name now, but in 2018 few knew who she was. She placed 10th in 2017 with team Kings Point in the Atlantic Regional but was otherwise a complete unknown.

Larissa Cunha (10th in Latin America in 2018): Cunha is 30 years old and is the reigning fittest in Brazil. This past year she finished 15th in Dubai and 19th at Wodapalooza, the two deepest fields of competition on the Sanctional calendar.

Sasha Nievas (24th in Latin America in 2018): Nievas is very young at only 22-years-old. She was second fittest in Argentina last year and 36th worldwide in the Open. Everyone will recall her incredible Open performance and worldwide win on 20.4. She beat Sara Sidmundsdottir by a mere three seconds, but the third-place finisher in that event (Annie Thorisdottir) was over a minute behind the top two. 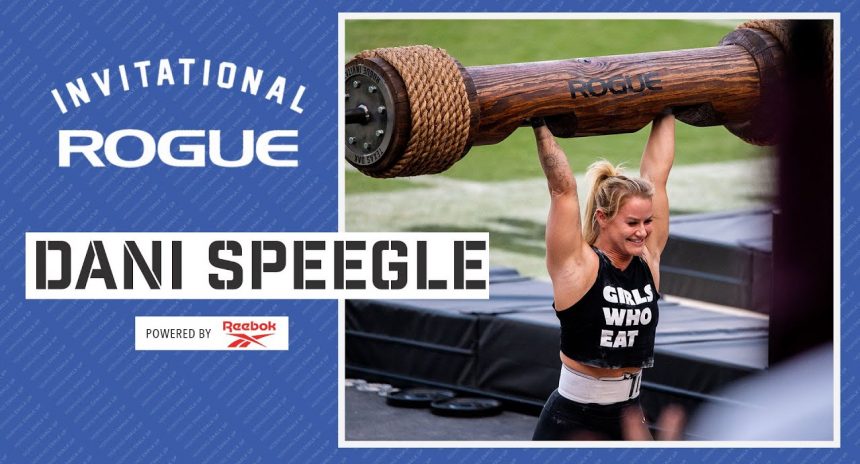 “Twist my arm,” Dani Speegle Adds an Extra Ten Pounds to the Log After Winning Event and Nails it