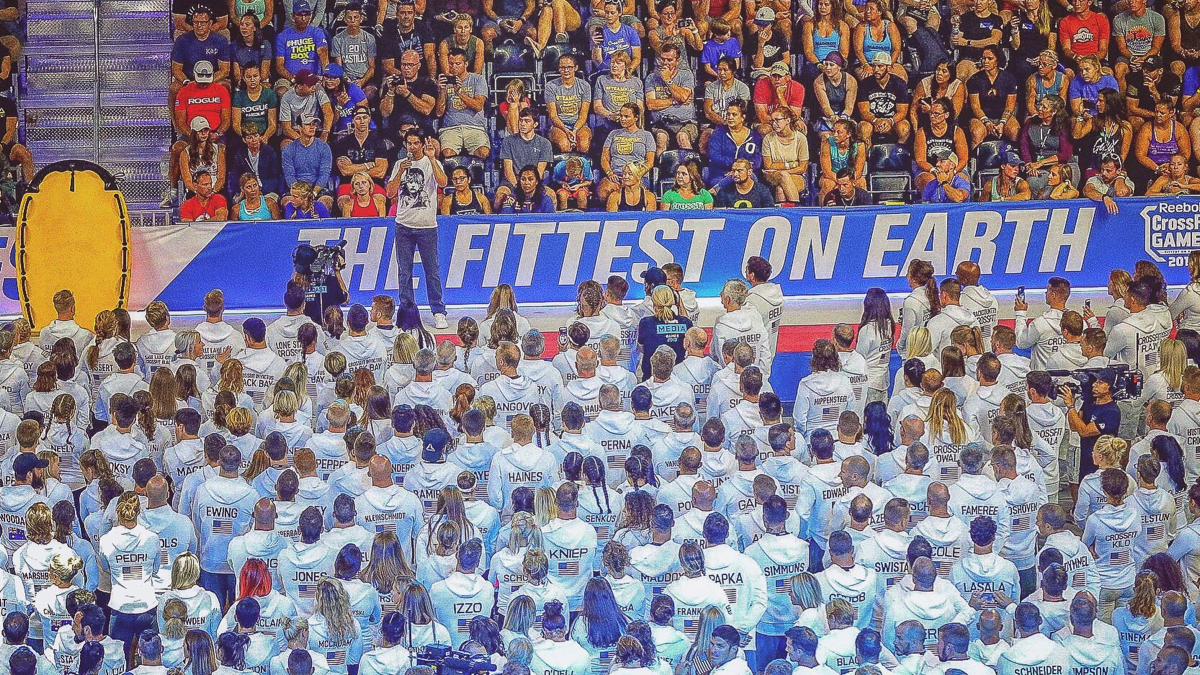 This is the critical stage for the most elite athletes in the sport because 95% of the Games field this season will qualify directly from a Semifinal; while the remaining 5% of Games athletes also must do well at their Semifinal just to have an opportunity in the Last Chance Qualifier.

Here’s how the 40 individual spots at the Games will be awarded this year:

In a study of the previous three seasons we had to be somewhat clever (because each of those seasons is unique in its structure) to try and figure out if these numbers accurately represent the dispersion of elite level athletes in the sport.

For the 2020 season the best we could really do is use the 30 athletes who ultimately qualified for Stage 1 of the Games; here’s the breakdown:

For the 2019 season we’re looking at the top 50 athletes from the Games field, those who survived both the First and Second Cut events that year:

And lastly, for the 2018 season we looked at the top 40 athletes from the All Regional leaderboard that year:

What does this mean?: Based on the data from the last three years an “ideal,” though not necessarily realistic, distribution of elite athletes would look slightly different than the model outlined for the  men’s and women’s field by CrossFit.

For the men (assuming a minimum of one per continent): The data suggests that there should be 25 from North America, 9 from Europe, 3 from Oceania, and 1 each from the remaining three continents (Asia, South America, and Africa).

For the women (assuming a minimum of one per continent): The numbers suggest that in the women’s field we should have 18 from North America, 14 from Europe, 5 from Oceania, and once again, 1 each from Asia, South America, and Africa.

Why it matters: There is a delicate balance at play here. It is clearly important for the growth and progress of the sport to have representatives at the highest level from areas of the world in which both the sport, and the methodology, are growing. However, if the Games field is going to be a select group of 40 athletes, and one to six of those athletes obviously do not belong on the same field as the rest of them, it’s a bit of a strange look for the sport — especially if it returns to a more prominent broadcasting platform — in the eyes of people who are possibly seeing this for the first time.

One big thing: For better or worse, the structure of the Games season changes in some way every year. Until we see how this season unfolds, we won’t really know if this method for selecting the Games field works. At this point it seems like there’s a real possibility of some deserving athletes in densely competitive regions missing out on their chance at the expense of, not necessarily less-deserving, but rather less-qualified athletes from different parts of the world.