California Affiliate Home to Eight Athletes Who Have Done Every Open 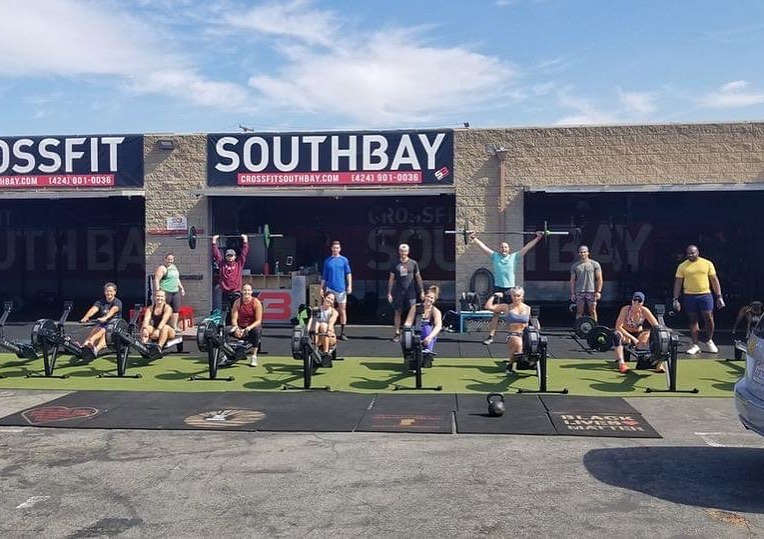 Retaining clients for a decade is an accomplishment for any small gym owner. Forrest Jung has gone above and beyond this: His gym, CrossFit South Bay in Hermosa Beach, CA, boasts eight members who have not only been at the gym for a decade, but have done the CrossFit Games Open every single year since it began in 2011. All of them are gearing up to do it again in March.

What they’re saying: Ron Satow, who has been a member of CrossFit South Bay for “longer than recorded time,” he said, and is particularly excited about the Open this year because the 65 year-old will be joining the newly introduced 65-plus age group.

The big picture: Friday Night Lights won’t be happening this year because of COVID-19, but the feeling — and the memories the Open creates — will still be the same: miserable when it’s happening, but produces joy, a sense of accomplishment, and moments to cherish for a lifetime.