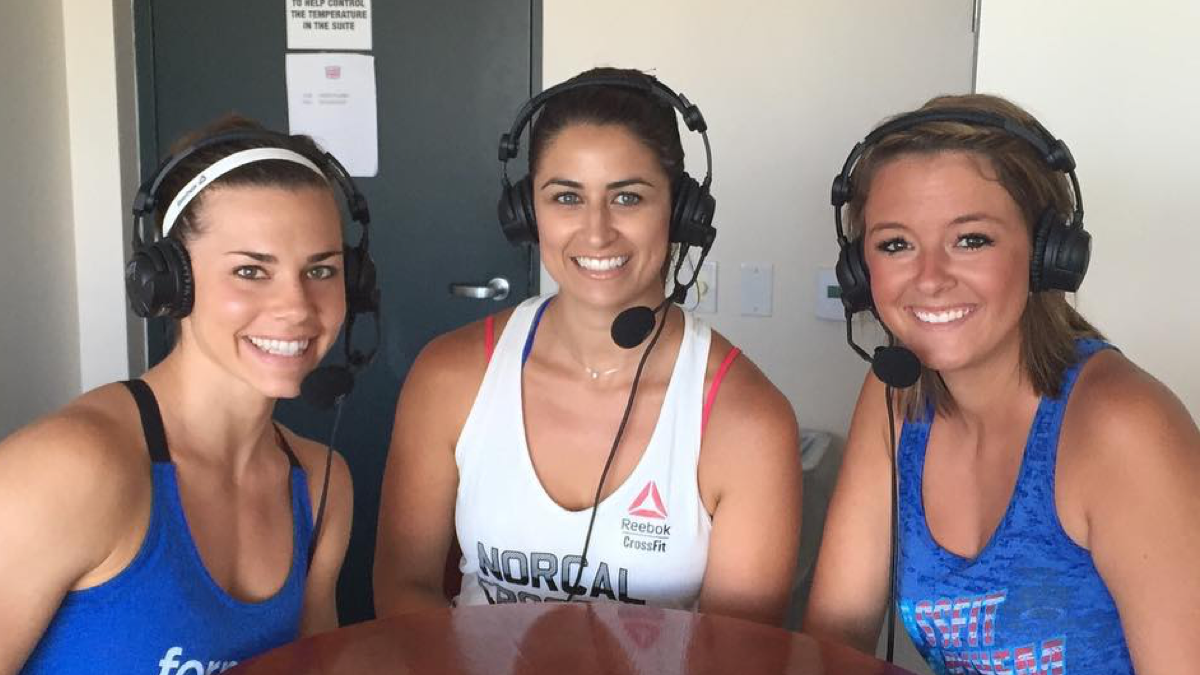 NCFIT is taking advantage of March being Women’s History Month by celebrating strong and accomplished women in the CrossFit community and will be telling their “untold stories of strength and grit,” explained Gabe Yanez, NCFIT’s Director of Sales and Marketing.

Remind me: NCFIT was founded by 2008 CrossFit Games champion Jason Khalipa, a man who has personally owned and operated 15 gym locations through the years. Today, NCFIT has 105 flagship, corporate and partner locations around the world, as well as hundreds of others who follow their programs through the NCFIT Collective.

Why this matters: CrossFit has always been a sport that gives equal attention to their male and female athletes. “What other sport highlights their female athletes just as much as the men in their space?” asked Yanez rhetorically, adding that it’s one of the reasons he was drawn to the CrossFit community. However, this is not the case when it comes to coaches and business owners.

One big thing: One of the inspirations behind the initiative came from the heart of the brand — from Ashley Khalipa, Jason’s wife.

The big picture: The sport of CrossFit is undoubtedly ahead of the curve in terms of its commitment to highlight female CrossFit athletes as much as their male counterparts, but this isn’t the case across the community at large, and this needs to change, Yanez said. 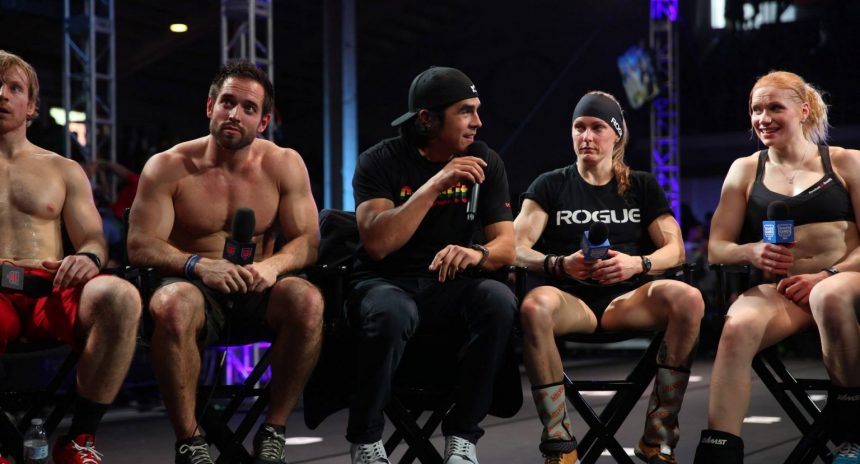 “Clash of Champions”: Why Open Announcement 14.5 Will Go Down as the Greatest Ever 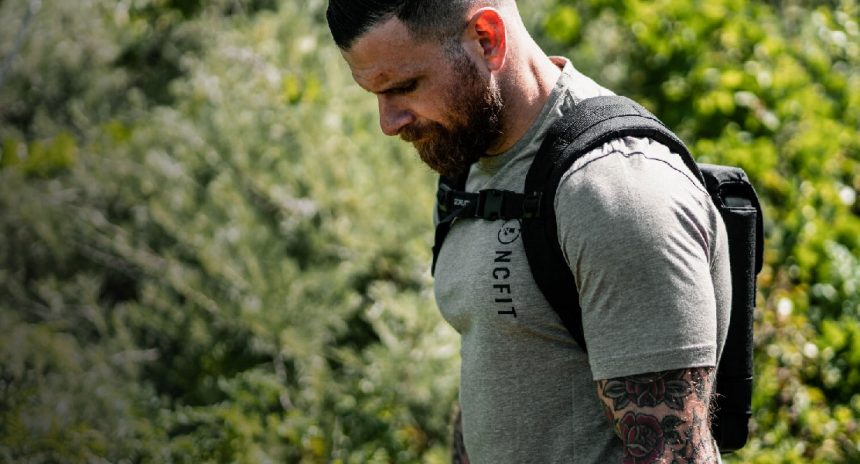 Jan 16 by Jason Khalipa and Morning Chalk Up
Industry