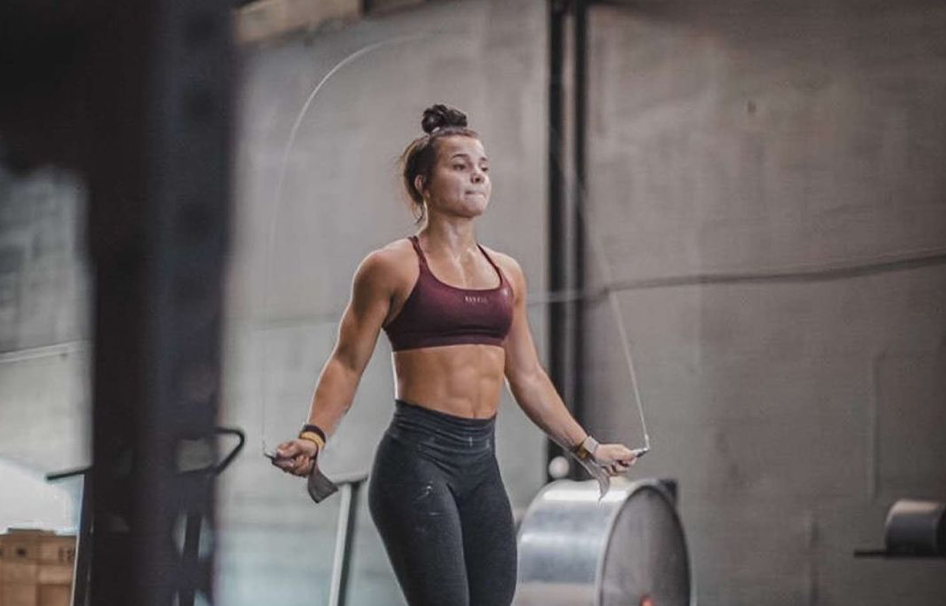 Over the next three weeks of the 2021 NOBULL CrossFit Games Open we are going to track the performances and compare how the teen division and recent teen alums stack up against the top athletes on the Open leaderboard.

We are going to focus on the 16-17 age group division as the future of the sport, but also highlight the 14-15 division and the top performances where possible.

Girls 16-17 Division: Heading into the Open, all eyes were on 17-year old Mal O’Brien who has been putting up huge weight and performances since her dominating victory at the Pit Fitness Ranch Elite Teen Throwdown back in September. She didn’t disappoint as she completed the workout in 11:06 good enough for fourth overall and just one second behind two-time Games athlete Danielle Brandon for third and four seconds behind event winner Johanna Juliusdottir. She headlines the 10 girls in the division that completed the workout under the 15 minute cap.

Boys 16-17 Division: The familiar names in the boys divisions from the past few years are no longer there as they have graduated to the individual division (more on them later) with the new crop of boy athletes not yet making the impact on the overall leaderboard as their girl counterparts, despite having more athletes finish under the cap overall with 15. However, the top three boys in the division on the leaderboard share something in common, they are all 16 years old.

The 14-15 Division: Athletes in the 14-15 division are not included in the overall leaderboard because some of their workouts are scaled. But for 21.1 they athletes in teh division had teh same standards as the individual athletes.

Age Group Alumni: 19 athletes with teen division roots, now in their individual division stint, made an appearance in the Top 200, all finishing the workout well under the 15-minute cap.

So What? A Promising Trend Reversal: Since the inception of the teen division in 2015, the pipeline to the individual division has been lackluster at best, especially for the boys division, with only eight teens ever making the jump. Open WOD 21.1 shows the opposite, however. The teens are starting to come through stronger than ever, and sooner than ever.

May 10 by Morning Chalk Up
More #Teen Athletes