Samantha Thaxton: From Fear of the Gym and Secret Bedroom WODs, to Full-Time Coach 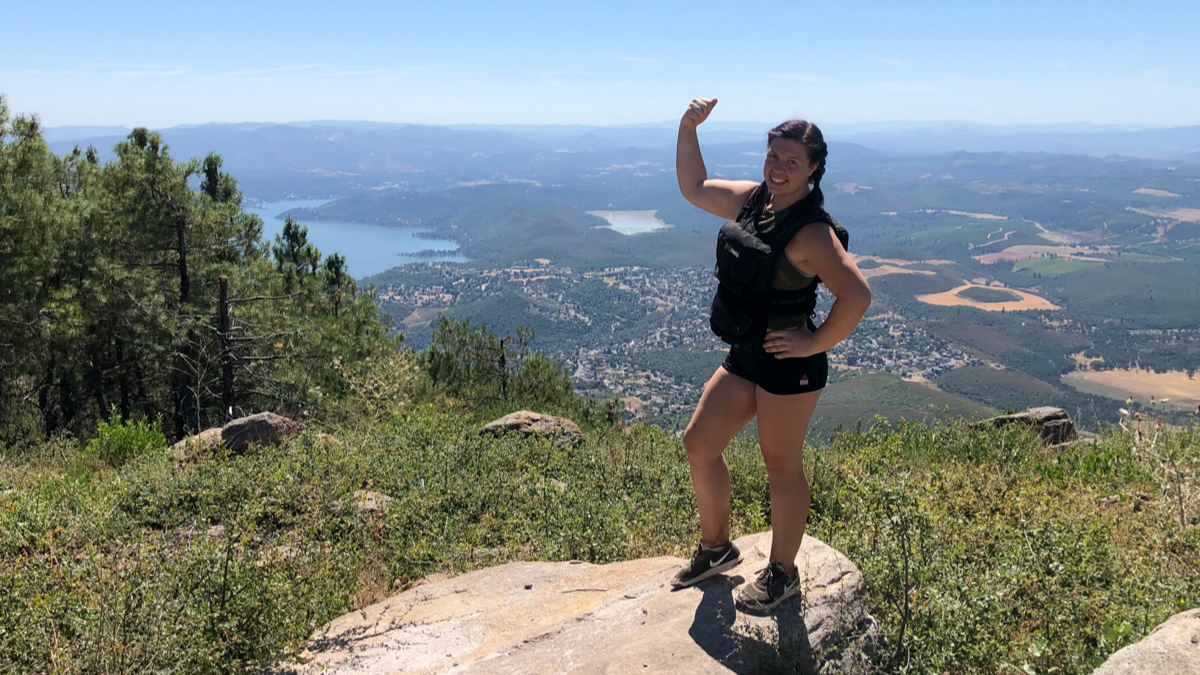 Samantha Thaxton honestly didn’t know the gym was a place she could go to improve her health.

Thaxton’s background: Now a full-time coach at CrossFit Novato in California, Thaxton grew up in a “dysfunctional family” that included a certain amount of abuse.

What happened next: Thaxton began researching all things health, fitness and nutrition and stumbled across CrossFit, and eventually CrossFit’s Beauty in Strength video. Her perspective immediately changed. 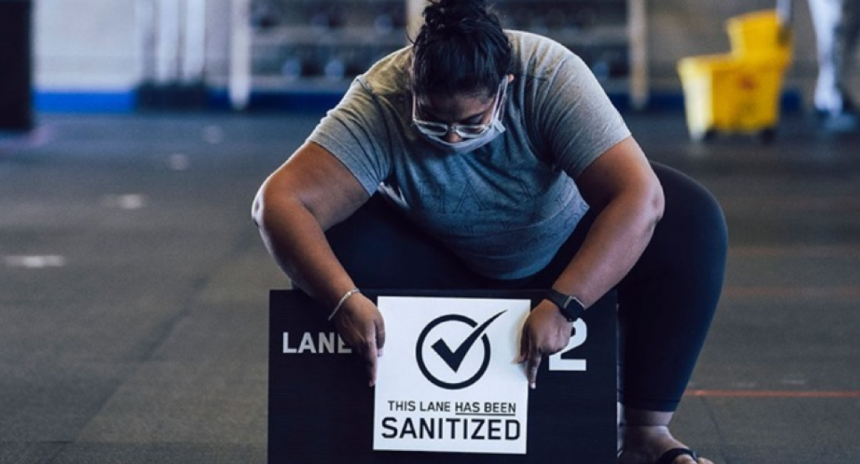