Cory Richards Survives an Avalanche and Falls into a Fitness Crevasse, CrossFit Helps Him Climb Out 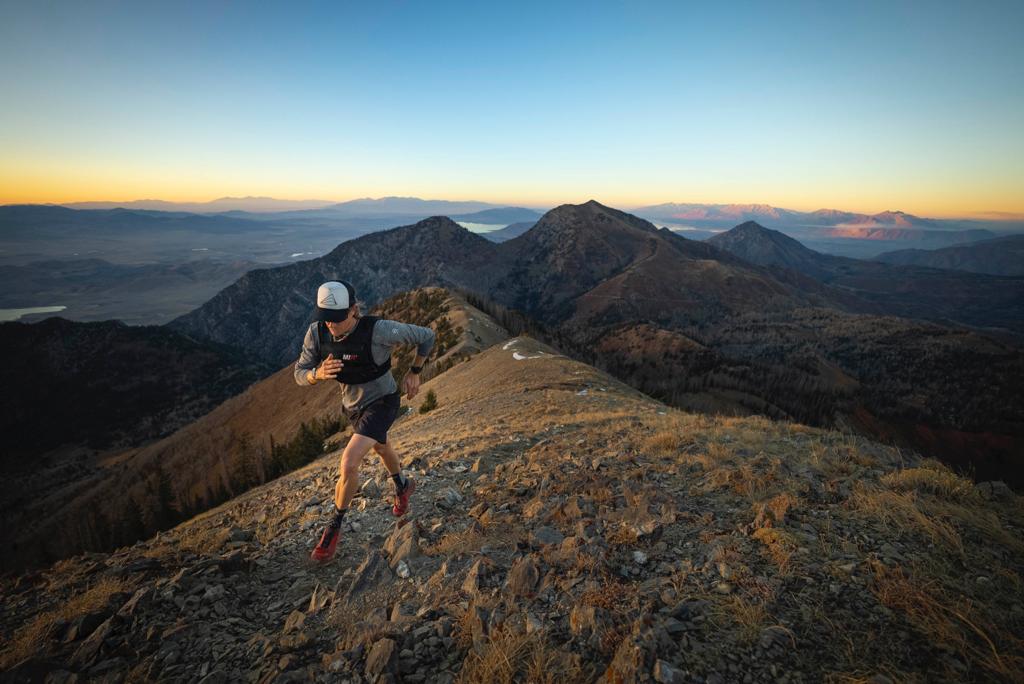 The details: He had just reached the summit of Gasherbrum II, the 13th tallest mountain in the world, becoming the first American to climb an 8,000-meter peak in the dead of winter. On the way down, Richard’s life flashed before his eyes as an avalanche barreled towards him and his team. Digging himself out of the snow and living to tell the story of his near-death experience put his name on the map as an “adventurer to watch.” But behind closed doors, Richards suffered extreme PTSD and surrendered his training to a mind gripped by fear.

Expedition Everest: In 2016, an expedition to Mount Everest pulled him out of the fitness slump and forced him to train hard to build back the aerobic engine he had abandoned for so long. Richards slowly began to regain his fitness base for the following three years but it was slow and inadequate. He needed to figure a way to climb out of the fitness plateau. That is when he found CrossFit.

One big thing: Richards avoided joining a CrossFit box because he feared he would be the worst in the room. But he knew he needed to branch out from what he was most comfortable with, his engine. Once he joined, everything turned around.