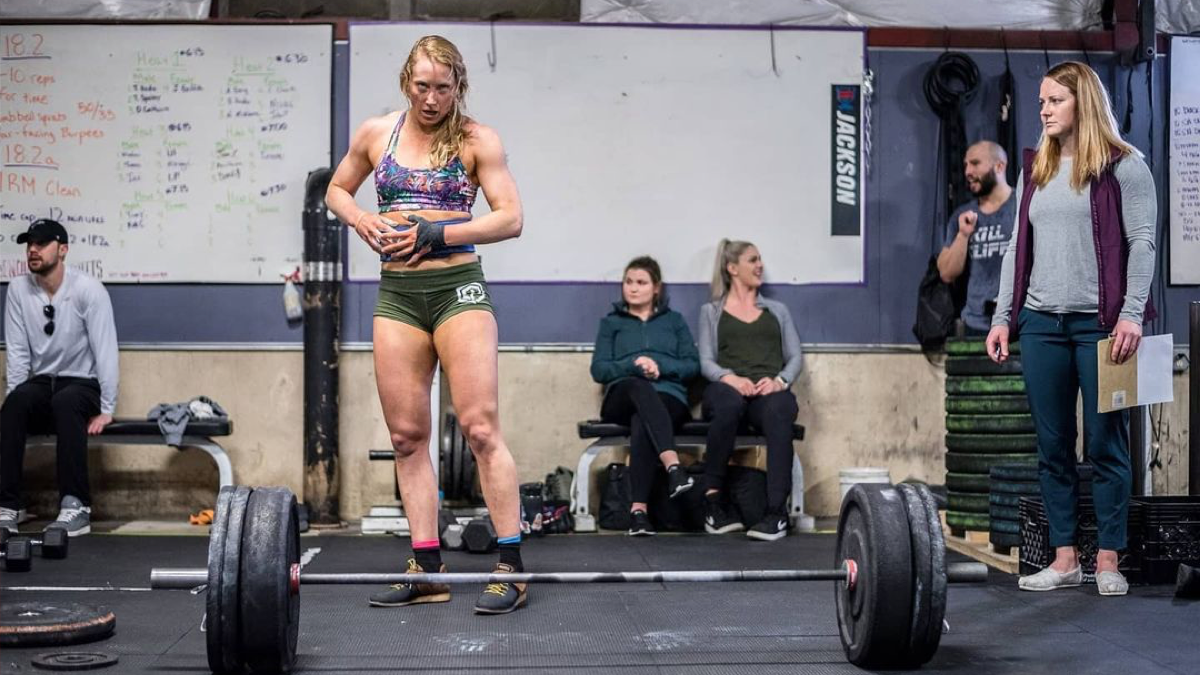 Cori Clark admits she was bummed when CrossFit LLC removed the Regionals format in 2019 and replaced it with Sanctionals, as she had reached a level where qualifying to Regionals was a realistic goal for her.

During the next two seasons, the 29-year-old Clark competed in the Open knowing it would be the end of her CrossFit season. All of that changed this year with the introduction of Quarterfinals.

Clark’s Quarterfinal experience: Though Clark did better than she expected, placing 435th in North America, she insists her favorite memory of the first ever Quarterfinals weekend was how everyone at her gym came together to support their athletes.

Clark isn’t alone: Many other gym owners who had athletes participating in the Quarterfinals last weekend agreed they were a big win, both for the sport of CrossFit and for the community at large.

One big thing: While many gyms were under strong COVID restrictions this year, for CrossFit Mill Street in Vienna, VA, Quarterfinals couldn’t have come at a better time, providing other gyms a glimpse of what Quarterfinals can look like in 2022.

The big picture: For many years, Regionals were a realistic goal for many part-time, very fit athletes, and an opportunity for affiliate communities to come together and support the fittest athletes at their boxes. But as the sport became more and more competitive, the Open became the only competition CrossFit LLC had to offer to these still very fit athletes.