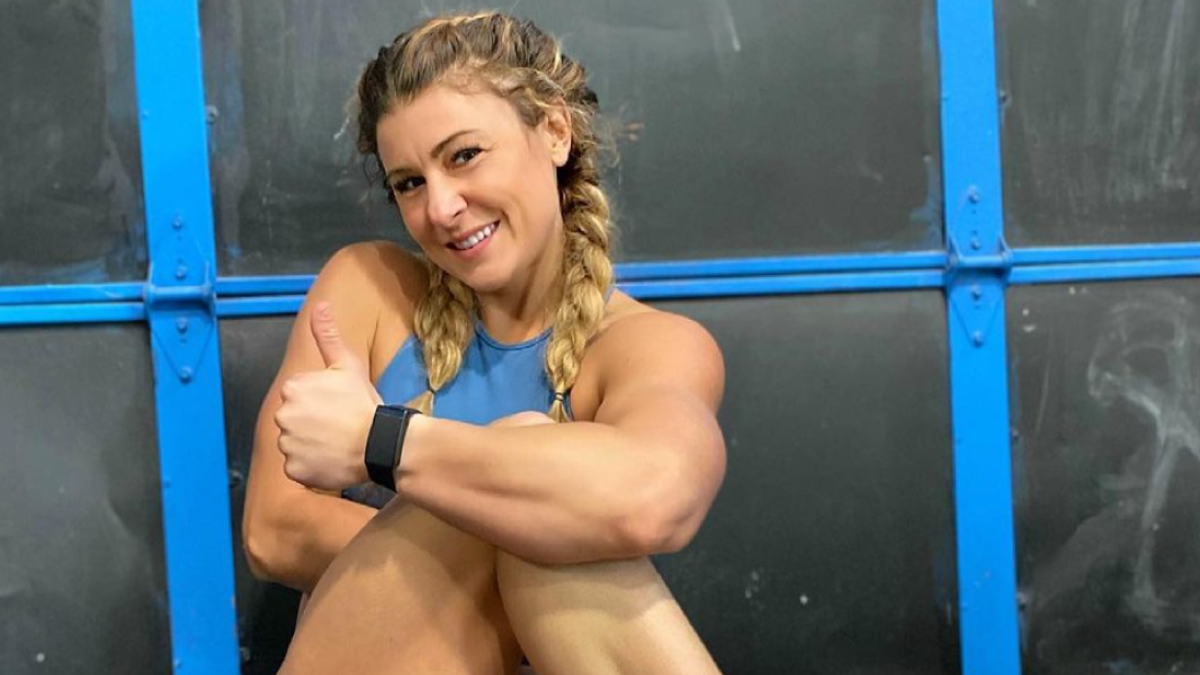 Lindsey Grasis, affiliate owner of CrossFit 1977, opened up on Instagram last week about her sexual assault story and is looking to raise money to help support survivors and their families.

Her story: Nine years ago, while studying abroad in Puerto Rico, her junior year of college, Grasis was sexually assaulted by a security guard who worked at the hotel where she was staying.

One big thing: Grasis began speaking about her sexual assault openly on social media one year later after her college asked her to speak at a sexual assault awareness event they were holding.

What’s different this year: Grassis is raising money to donate to nonprofits that help support survivors and their families.

How you can help: Although the shirts are no longer available, donations can be sent directly through Venmo (@lgrasis) using the title “sexual assault awareness.”