You Can’t Objectify Women at Your Affiliate 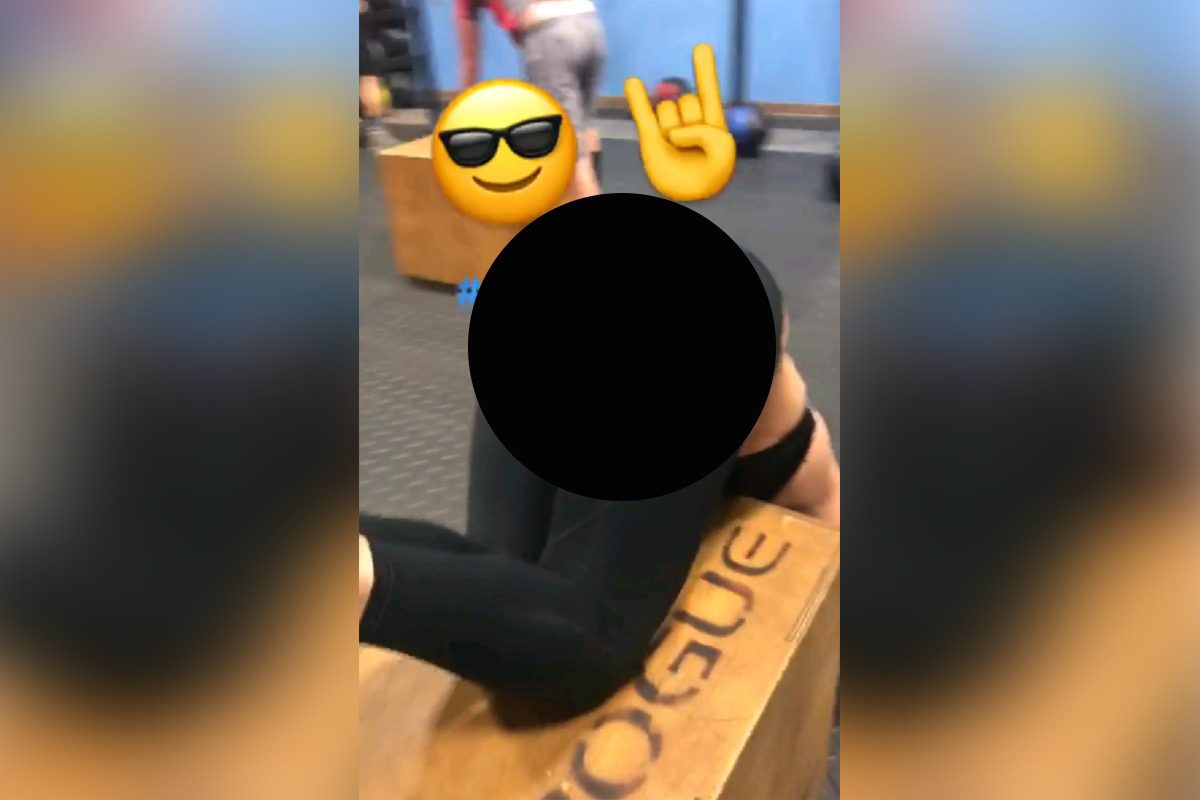 Tom Tomlo, owner of Blue Ridge CrossFit in Fletcher, NC did something he really shouldn’t have.

On January 12, Tom videotaped several female athletes doing modified handstand push-ups from a box. He then posted that video to Instagram featuring zoomed in shots of their derrières — that’s French for buttocks — with some inappropriate comments.

The video has since been taken down but a screenshot shows words like “dayum” and “humpday” with little peach emojis attached.

And it gets worse.

Members got rightfully pissed and one member shared her thoughts on Blue Ridge’s private Facebook page. Except Tom didn’t like that very much so he deleted it, and responded:

“It has been brought to my attention that some people chose to get butt hurt today and make a public post in this group…You must have lost your f***ing mind if for one moment you think this is the platform or community for you to create some bullshit like that.”

Obviously he didn’t think through his choice of “butt hurt” to describe the situation.

He also called her a “degenerate,” and encouraged her to quit.

Of the first degree. But sadly it gets worse. Tom emailed that girl and said “see ya later” and cancelled her membership along with some encouraging words: “You must be going through some very difficult things in your life to have such a petty mindset…I hope you are able to get things together and your life straightened back out.”

Since all that went down, we can confirm that several members have publicly quit along with a majority of the coaching staff, including Amanda Turlington who worked as membership coordinator and was clearly very upset in an on-camera interview she gave last night. One former member has even filed a formal complaint with CrossFit HQ’s legal team.

As another member wrote on her Facebook page, “The rest of the CrossFit community has your back, ladies,” and we do. Our ladies are off limits.