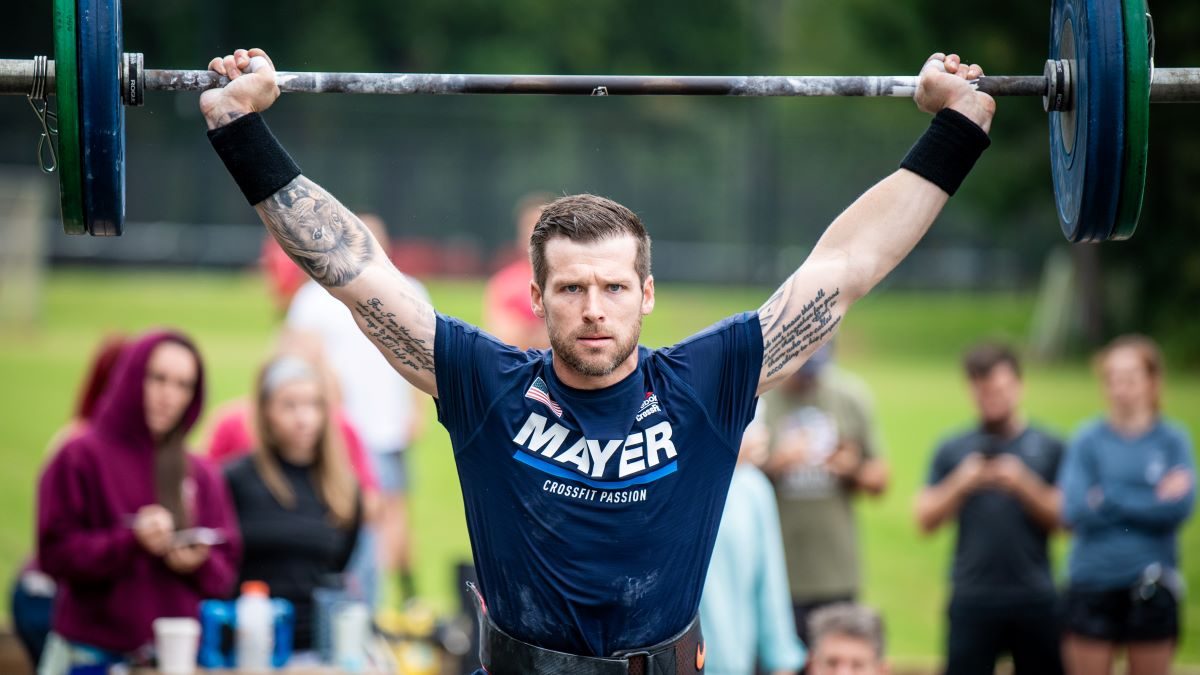 The 2021 CrossFit Quarterfinals came to an end in April with Travis Mayer sitting atop the leaderboard. He took the top spot from Scott Panchik by two points and booked a trip to the Semifinals. Mayer is one step closer to returning to the CrossFit Games and achieving his goal of standing on the podium.

Remind me: Mayer first appeared at the CrossFit Games in 2013, joining a stacked field of competitors in Carson and finishing 18th overall. He competed at the Games five more times (2014, 2016, 2017, 2019, 2020 Stage 1) and posted a best finish of 10th in 2016. Mayer has remained one of CrossFit’s most consistent competitors while working with Max El-Hag at United Performance in Alpharetta, GA.

Moving forward: As the Semifinals approach, Mayer and his fellow athletes in Alpharetta will continue to ramp up the training schedule in anticipation of some grueling events. Although they won’t try to predict the events that Dave Castro will program. Mayer doesn’t have a conspiracy theory string board set up in his basement and he isn’t trying to decipher “the madness” in Castro’s mind. Instead, he and his fellow athletes are focusing on being as well-rounded as possible in the gym and at home.

Teamwork leads to success: As a full-time CrossFit Games athlete, as well as a loving husband and father to four children, Mayer has to strike a delicate balance. He has to juggle training, coaching, and his home life while finding success in all areas. Mayer is accomplishing this with his incredible support system and a time structure that allows him to leave the gym and focus on his family.

Mayer is not the only competitive dad in the CrossFit space. Samuel Kwant is another example of someone that reached the Games after welcoming his first child. Striking a balance between fulfilling your role as a father and husband with training is not simple, but Mayer has some advice for other CrossFit dads.

Lessons learned through disappointment: Mayer is not one of the athletes that makes the Games once and then disappears from the space. He is someone that continues to compete and put himself in contention for top finishes. There are several reasons for his consistency, such as working with El-Hag, but Mayer has also learned to trust the process and realize that success will not happen overnight. He also embraces the disappointing moments from past years.

The bottom line: Mayer still has one more competition remaining before he can return to the Games and pursue his goal of being crowned The Fittest Man on Earth. The future remains unknown, but Mayer believes that 2021 could be his year to stand atop the podium, especially after he completed the Open while sick. This early adversity made him mentally stronger and more confident heading into the Quarterfinals and the later stages of the season. 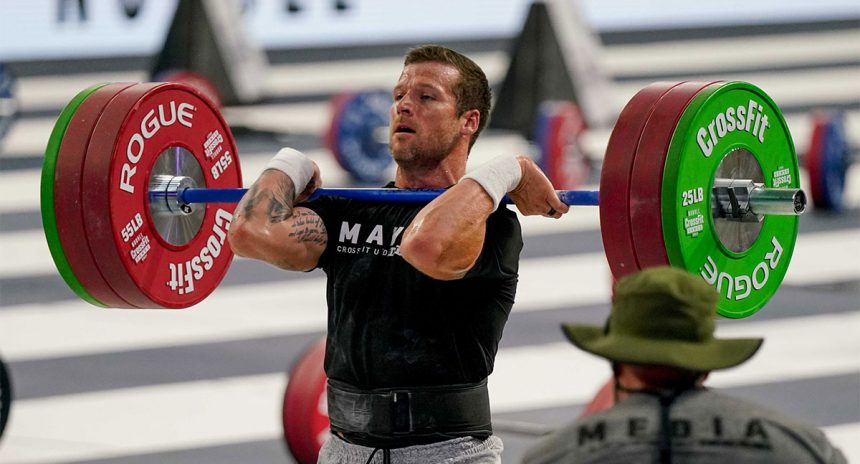 Travis Mayer’s Workout of the Week