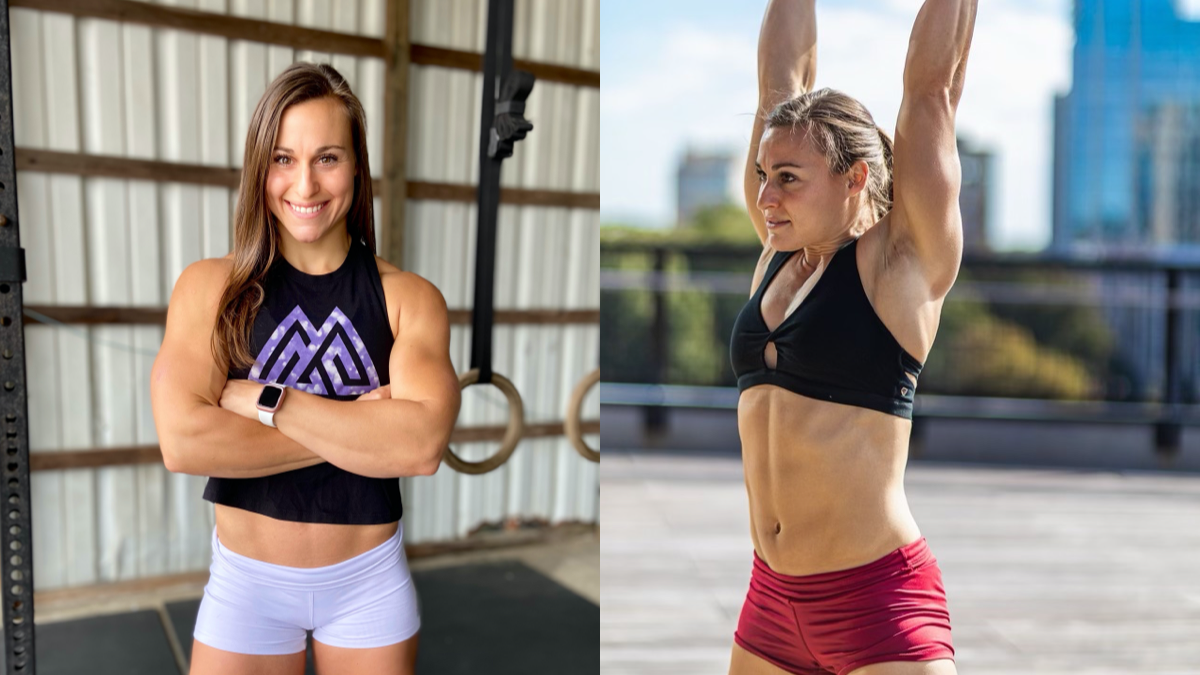 The views about law enforcement in this article are the views of Shaylin Laure, and do not reflect the views of the FBI.

While most athletes competing at next weekend’s Mid-Atlantic CrossFit Challenge in Knoxville, TN train six times a week or more, Shaylin Laure qualified to the Semifinals after skipping the gym for the entire month of November, and working out just three times a week from January until March.

The details: Laure, a former gymnast, college rugby player and military infantry officer, works 50 hours a week and is on call 24/7.

One big thing: Laure admits that the recent rise of anti-law enforcement sentiment in the United States is sometimes hard to deal with and adds to the stress of her job. This is part of the reason she decided to compete in the recent Occupational Games.

Laure’s message: To those who feel negatively toward law enforcement, Laure offered this:

The big picture: This year, Laure is just happy and honored to compete at Semifinals, as it wasn’t even her goal to qualify, but now that she knows she can be as good as she is “on this little bit of training,” she is rethinking her future goals.