Susan Clarke: Preparing to Fight for a Fifth CrossFit Games Title this Summer 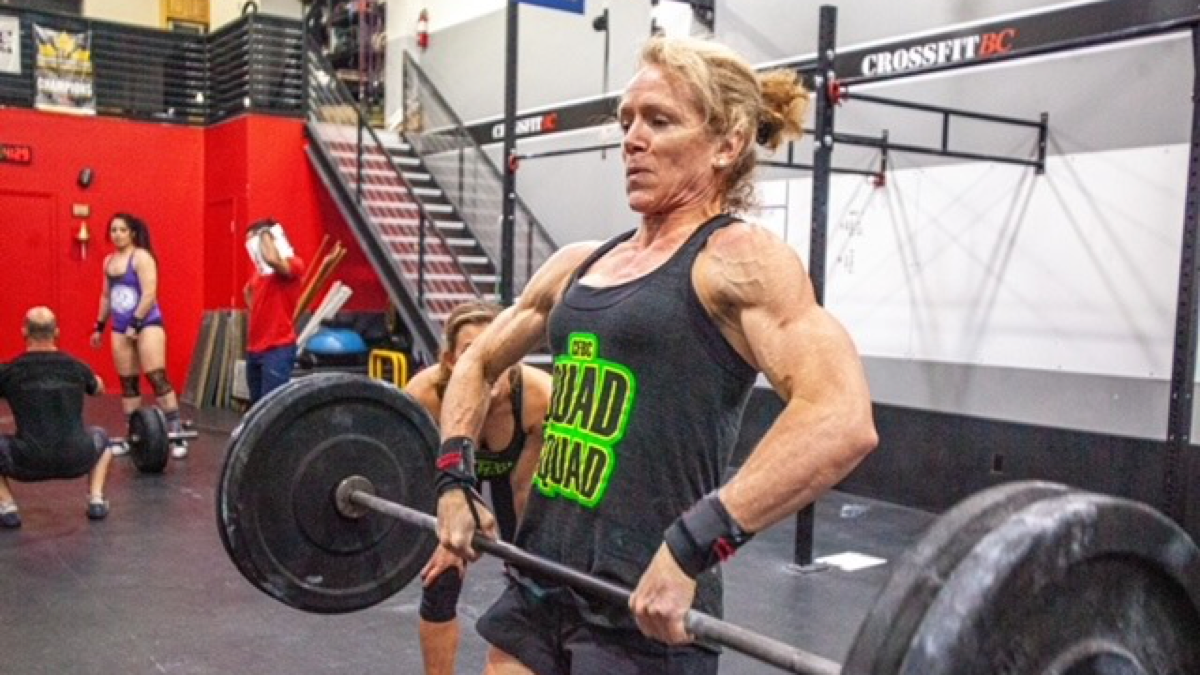 After winning the CrossFit Games for the fourth time in 2019, Susan Clarke swore she was finished competing. Retired, and ready to travel the world, she explained.

Remind me: Clarke, a long-time member of CrossFit West Vancouver, will be returning to the Games this summer and will attempt to win her fifth CrossFit Games title.

Humble mindset for the win: Though Clarke is undefeated at the Games, she said she still has a hard time thinking of herself as one of the fittest women her age on earth. In fact, every time she wins, she’s somewhat surprised.

One big thing: Unlike many Games athletes, Clarke has deliberately taken a year off more than once to prioritize work and give her body and mind a rest, and said this could be one of the keys to her success, and her ability to remain uninjured and healthy.

The bottom line: Clarke admits she feels some pressure to remain undefeated at the Games this summer, but then she reminds herself of why she’s doing CrossFit in the first place: For her the love of the sport and of human performance.

And leading the way is Clarke  herself.