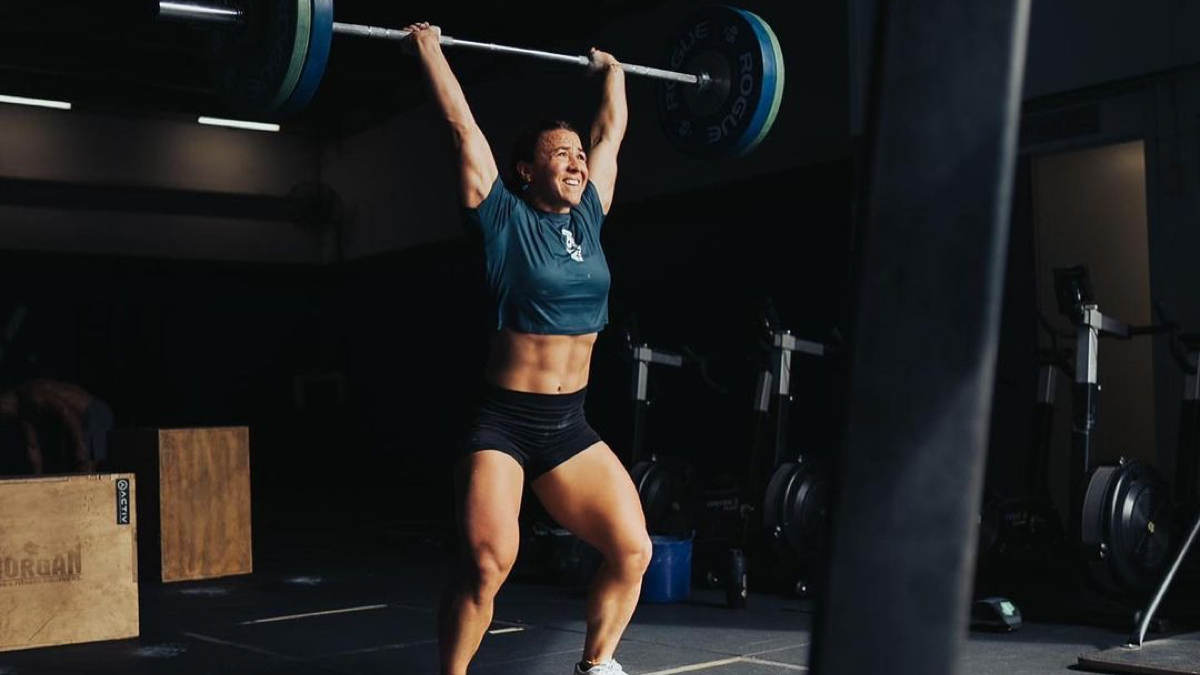 Semifinals are finally here, and in many ways, the very first one is also the most approachable in terms of what to expect.

The Pacific Region, now known as Oceania, has always been isolated when it comes to the competitive landscape. So far removed from the rest of the competition geographically, the top athletes from Australia and New Zealand have been congregating for an opportunity to get to the Games against each other year after year for a majority of their careers. As always, there are a few new names in the mix this year, but for the most part, as you’ll see, it’s a lot of the veterans who are most likely to make it through.

Historically, or at least in the last few years of the Regional era (2015-2018), this part of the world was able to send five men and five women to the Games. This year, that number has been reduced to three. That number (three) is based on Open participation form last year; we published an article in February a couple months ago which demonstrates that from a competitive perspective, three is actually the appropriate number of placements the men in Oceania deserve based on performance, but for the women, they’ve proven that five is a more appropriate number of representatives at the Games on a global scale.

However, seeing as both Tia-Clair Toomey-Orr (travel restrictions) and Jamie Simmonds (injury) will not be at the Oceanic Semifinal this year, it actually works out, and three seems to be the perfect number for both the men and women this season.

Of the original qualifiers, four women who we’d projected as top ten finishers are not competing (Toomey-Orr and Emma Chapman will be at the MACC due to travel restrictions, Harriet Roberts and Marnie Sykes declined their individual invitations).

This leaves some room at the top for other women to pounce on what could be a once in a lifetime opportunity.

Torian’s programming features workouts which seem to favor more powerful athletes as the weekend unfolds; Turner may be young, but to dominate on a workout like the wall ball rowing one in quarterfinals could transfer well to echo bike output, sled pulling, and moderate weight thrusters. Expect her to take a hit in the Clean and Jerk Ladder, but she should be strong just about everywhere else.

It is very difficult to choose only three men and three women for Games spots in Oceania, but that’s the nature of the competition. It will almost definitely be close, and there will be some exhilarating finishes for some athletes, while others will leave feeling a bit empty.

However, unlike years past, barely missing out on the Games does not necessarily end an athlete’s season. And in the case of the athletes competing in week one, should they advance and make it to the Last Chance Qualifier, they’ll have more time to recover and prepare for that then most of their other competitors when the LCQ does eventually happen.

**Earned a Semifinal invitation via backfill

There isn’t a ton of depth in the team competition coming out of Oceania this year, but there are two clear front-runners.