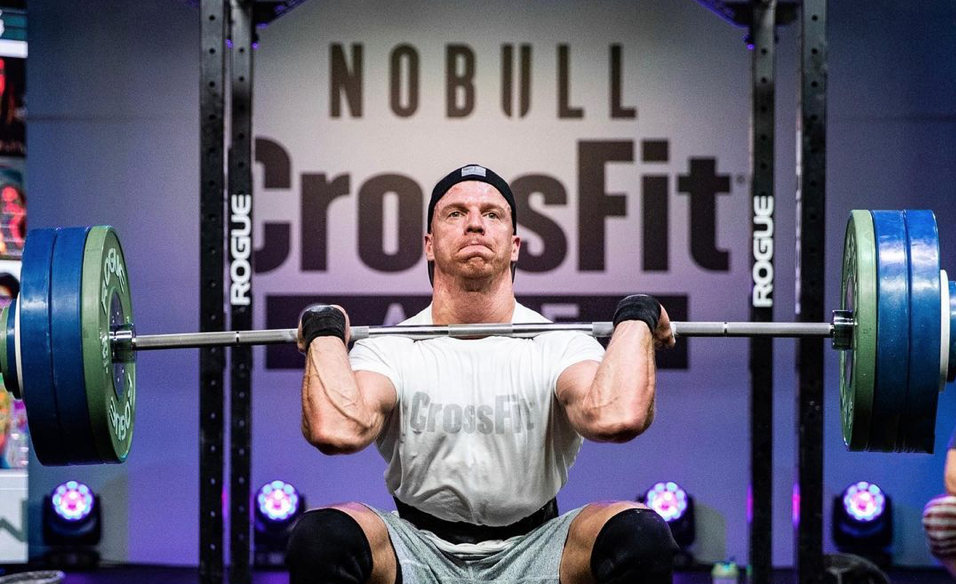 The first of four North America Semifinal events kick-off this weekend, as the Mid-Atlantic CrossFit Challenge hosts 60 individual and 20 team hopefuls looking to secure their invitations to the 2021 NOBULL CrossFit Games. The home of the University of Tennessee basketball teams, Thompson-Boling Arena in Knoxville will be the battleground for what could be the most star-studded and competitive field in the Semifinal stage.

What’s on the line: Along with a Games invite, the top-five finishers in each division will take home prize money from a total prize purse of $45,000. Male individual athletes who finish 6-8 earn a spot to the Last Chance Qualifier that will be held online June 28-July 4. The women’s division at the MACC received an extra Last Chance Qualifier spot due the backfill process that resulted in Tia-Clair Toomey, Emma Chapman and Carla Henriet competing at the event due to travel restrictions.

Who to watch: The Semifinal features six athletes who have held the title of “The Fittest” at one point during their career, highlighted by the reigning and defending, four-time Games champion Tia-Clair Toomey. Rich Froning has four individual titles and has led Mayhem Freedom to four additional championships. Ben Smith captured the “Fittest” title in 2015, Haley Adams was the “Fittest 16-17 Year Old Girl” in 2018, Olivia Sulek was the “Fittest 14-15 Year Old Girl” in 2018 and Angelo Dicicco was the 2017 “Fittest 16-17 Year Old Boy”.

Individuals (Women): The women’s field was stacked before the inclusion of Toomey and with the champ in the fold now, four of the top seven women from last year’s Games will be sharing the floor. Altogether 12 women have combined for 42 Games appearances across multiple divisions. Another eight women have competed in Regionals.

Individuals (Men): The men’s field is stacked with contenders to Mathew Fraser’s vacant “Fittest” crown. Ten of the 30 athletes have competed at the Games and an additional 12 have CrossFit Regional appearances. One of those Games athletes has worn the crown of “Fittest on Earth” and two others stood on the podium at the 2020 Games. The fight for a top-five finish and the resulting Games invitations will be close with potentially as many as eight to ten athletes fighting for those spots.

Teams: Twenty teams from throughout the United States will be fighting for one of the five Games spots in the new team division format. Gone is the “Super Team” format which was prevalent the last few seasons. The Games have gone back to the affiliate model with only athletes who train at the actual affiliate location eligible to compete. All of the top five teams competing in this Semifinal finished in the top 20 in Quarterfinals and in the top 40 in the world during the Open.

What to watch for: For the individuals the programming appears to favor those athletes who know how to suffer as three of the six events can be classified as long chippers with the three each having time caps at or above 15 minutes. The programming has a great balance of strength, gymnastics and cardiovascular capacity. The Semifinal will have the look and feel of a Regional and the star power competing will make for some compelling and exciting races.