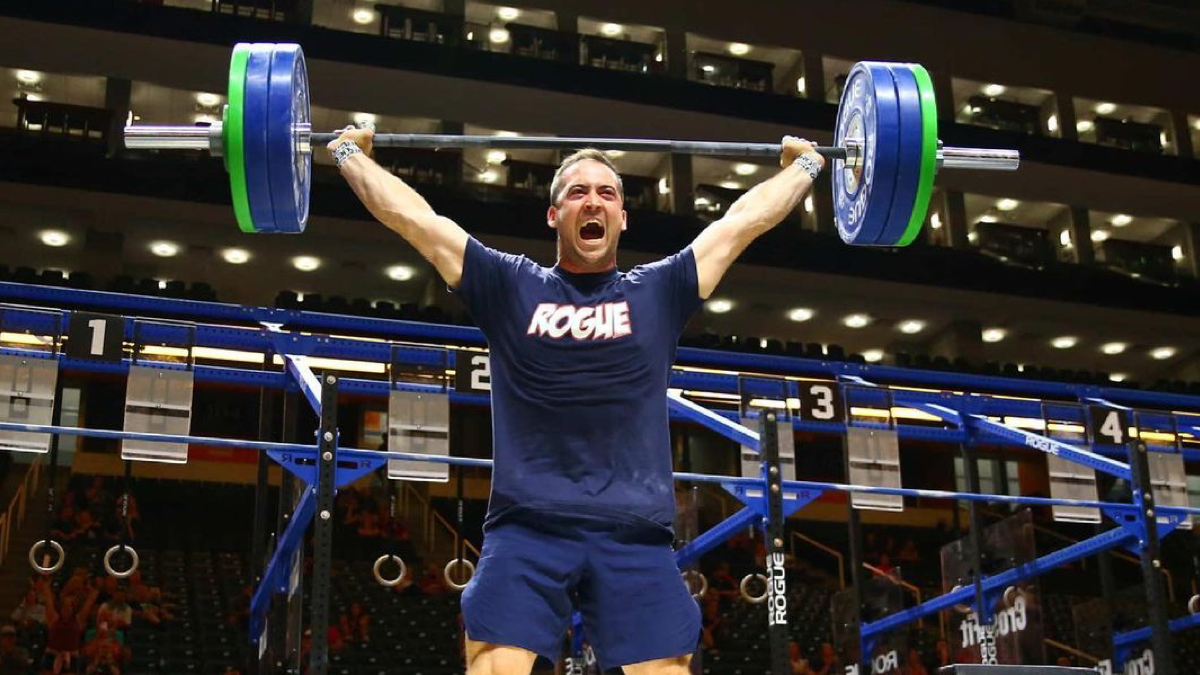 As we watched multiple men and women effortlessly snatch 300 and 200 pounds respectively at the Mid-Atlantic CrossFit Challenge Semifinals in Knoxville, TN on Friday afternoon, it was all too easy to forget just how big a deal these lifts really are and just how far these athletes have come.

Remind me: The last time we saw a one-rep max snatch event at a Regional competition — the most comparable level of competition to the Semifinals stage of the season — was in 2015. Although the one-rep max snatch in 2015 was Event 5 on Saturday, when athletes were arguably less fresh than during Event 1 of the MACC, the format was similar: Athletes had 20 seconds to lift, with 80 seconds rest between attempts.

Worth noting: Comparing the MACC snatch scores to the 2017 CrossFit Games max snatch event makes them even more impressive.

One big thing: While the men still have a ways to go in terms of being competitive with the best Olympic weightlifters in the world, the female lifts performed at the Semifinals stage in Tennessee would be competitive at the highest levels of the sport of weightlifting.

The bottom line: In the early days of CrossFit, the idea was to be pretty good at everything, but not necessarily world-class at anything. But in 2021, this is no longer the case. Even at the Semifinals level, these athletes aren’t just great lifters for CrossFit athletes. They are world-class weightlifters and getting better each season. Where they will be in another six years is almost scary to imagine.