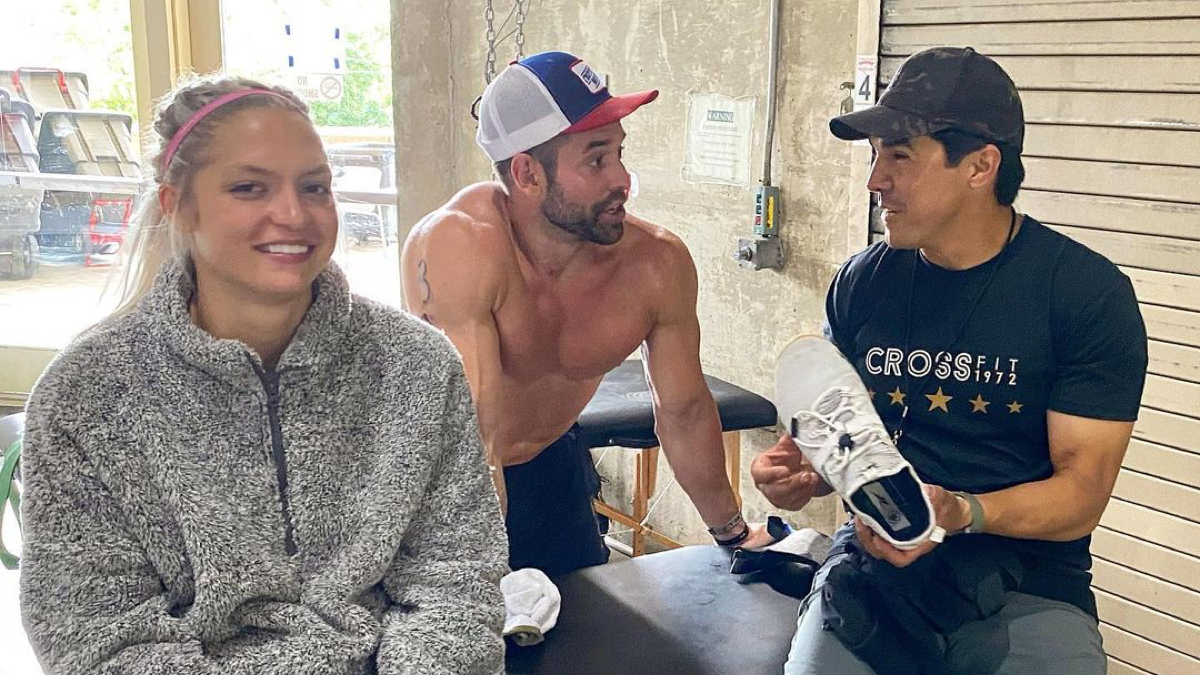 Dave Castro, CrossFit LLC’s General Manager of Sport, was on hand at the Mid-Atlantic CrossFit Challenge in Knoxville, TN on the weekend and admitted that being there and “not running the show…keeping my mouth shut” was a “unique experience,” he said in an interview with commentators Sean Woodland and Tommy Marquez. “But I’m enjoying it,” he added.

On collaboration with Semifinals: Castro called CrossFit LLC’s partnership with the 10 Semifinals organizers “more collaborative than ever before.”

One big thing: Castro called this season’s format — with the shorter three-week Open, Quarterfinals and Semifinals — a huge success. As a result, the three-week open is “definitely something that’s here to stay,” he said.

On the CrossFit Games: Like every year, Castro sounded excited to announce that the Games this summer will feature “new and exciting elements that have never been seen before,” he said. 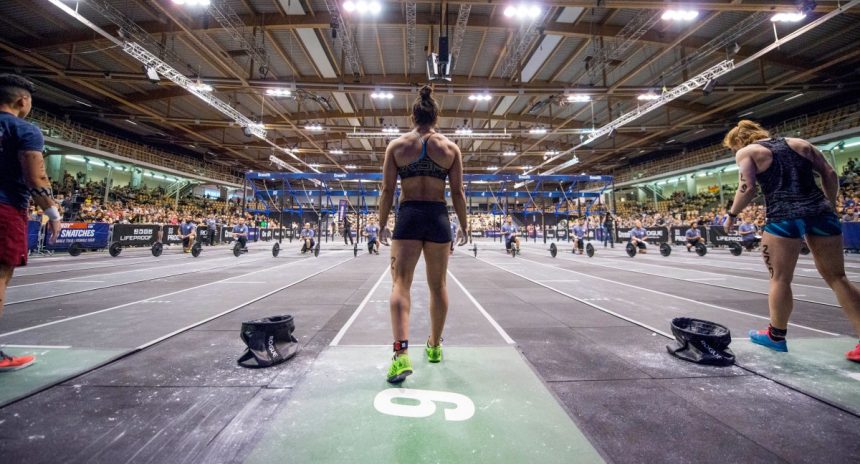