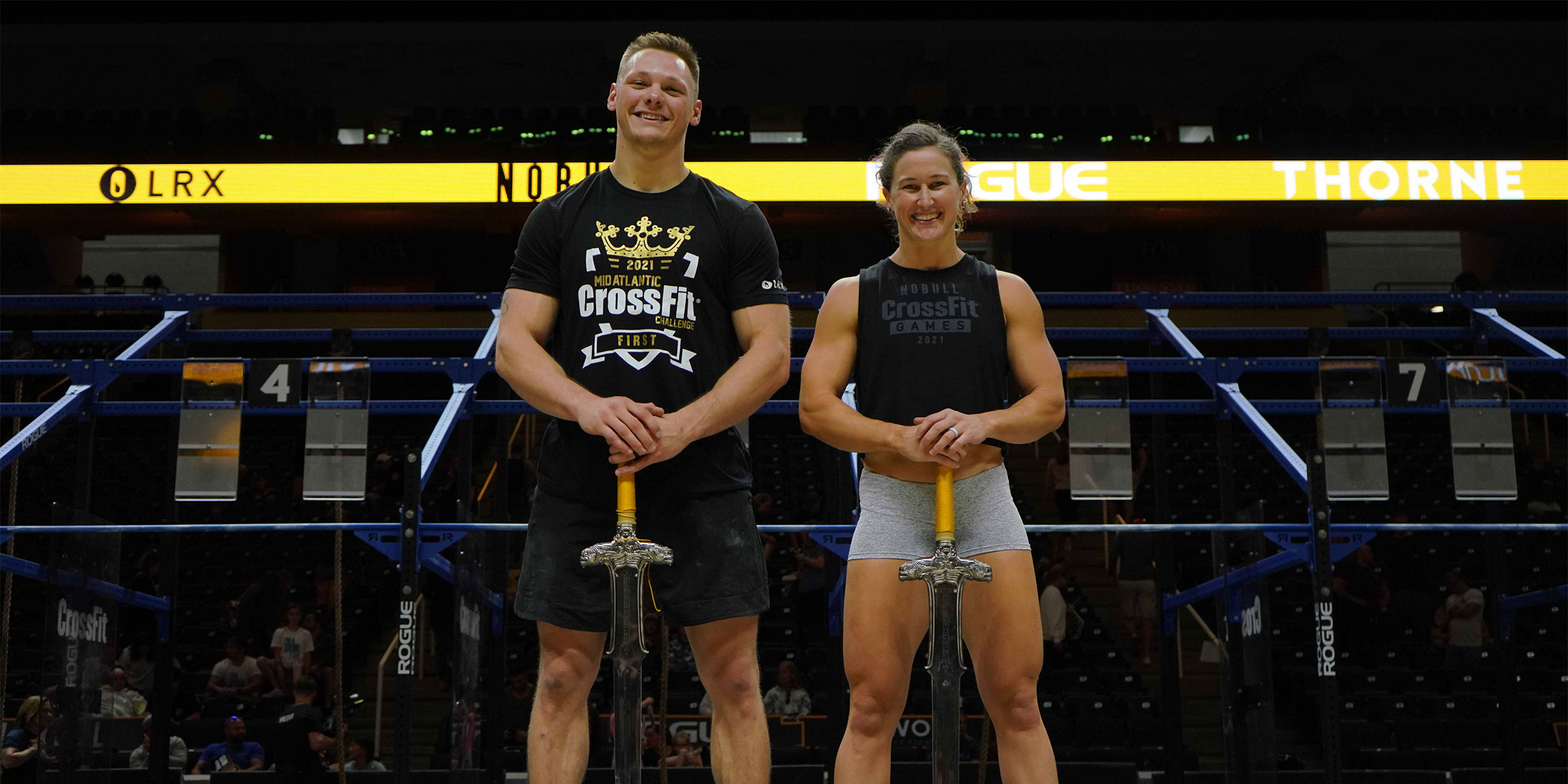 The Mid-Atlantic CrossFit Challenge concluded on Sunday afternoon crowning Semifinals champions and delivering invitations to the 2021 NOBULL CrossFit Games. Two of the champions were expected and they dominated in their performance in Knoxville, TN. The third champion however took the sport by storm all weekend as a young upstart punched his ticket to the Games.

Jayson Hopper continued his dominance of the men’s field as his win in the opening event of the day clinched the 23-year old’s first trip to the Games. It was his third event win of the competition and he added a third place finish in the final event of the day to take home the MACC title and $5,000.

It was all Tia-Clair Toomey on the final day of competition as the four-time reigning “Fittest Woman on Earth” looked for her unprecedented fifth Games title. Her MACC title on Sunday not only qualified her for the Games but gave her 10-straight CrossFit sanctioned event wins since finishing second at the 2017 Pacific Regional. Sunday’s performance reasserted her dominance as she won both events with little opposition. Right now there’s little indication that anyone will come close to challenging her at the Games.

If anyone ever doubted Mayhem’s absolute dominance on the competition floor, Day three at the MACC would prove them wrong. Teams headed down the “Rainbow Road” in the first event of the final day at the MACC, with a one mile true form run followed by 75 synchronized wallballs, 50 synchronized toes to bar, as pairs of two and a 40’ Torque Tank Push for each athlete.