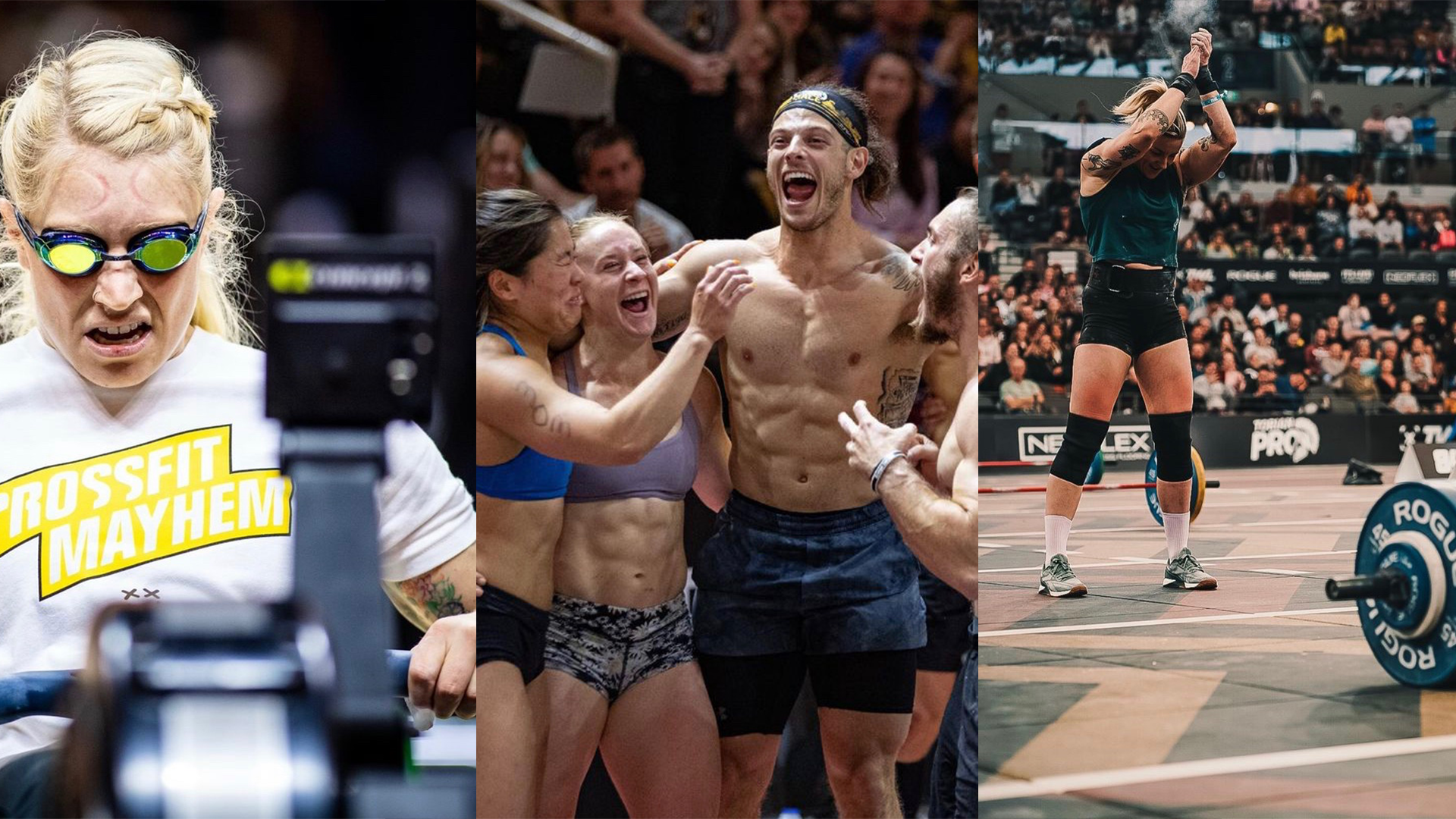 This weekend, the 50 teams across two continents took the floor to compete for the first eight spots at the CrossFit Games. Today, we break down six of our favorite moments in the team competition from the Torian Pro and the Mid-Atlantic CrossFit Challenge.

1. Plus64 Fitness’s Leaderboard Takeover: If you were seeing double on the Torian Pro leaderboard, it’s not because you need to get your eyes checked. It’s because this year, Plus64 Fitness qualified four teams to the Torian Pro to compete in the Semifinals for one of the three coveted CrossFit Games spots.

2. Kate Gordon Rocking The Land Down Under With Her Clean and Jerk Ladder Domination: This weekend, only one woman in the team division finished the clean ladder at the Torian and she did it with ease.

3. Andrea Nisler’s goggles: Don’t bet against Andrea Nisler in strength, fitness, or really anything else was a key takeaway from this weekend.

4. Aron Hanna’s fight against Froning in the first event of the weekend: It was like we were back in 2015 this weekend, when 2015 CrossFit Games clean and jerk event winner Aron Hanna of CrossFit Westchase stepped out onto the floor for the 1-rep max clean and jerk this weekend at the Midatlantic CrossFit Challenge.

5. The tight race in Australia: It was no surprise to anyone that the final day at the Torian Pro for teams shaped up to be a tight race. After the Oceania Quarterfinals finished with the top three teams separated by 10 points, spectators were prepared to watch them fight for a podium spot and one of the coveted tickets to the 2021 Games. However, it’s safe to say that no one thought that three teams would be tied up for third going into the final day, only to be followed by a tie for first place between two absolutely dominant teams.

The first teams to punch their tickets:

Awaside: After a long battle with the other two teams tied for third going into day three, Awaside pulled through with a first place finish in the second to last event to secure the third and final ticket to the Games.

6. Mayhem’s absolute leaderboard domination this weekend: There are only three things that are certain in life: death, taxes, and CrossFit Mayhem Freedom sitting atop the podium. 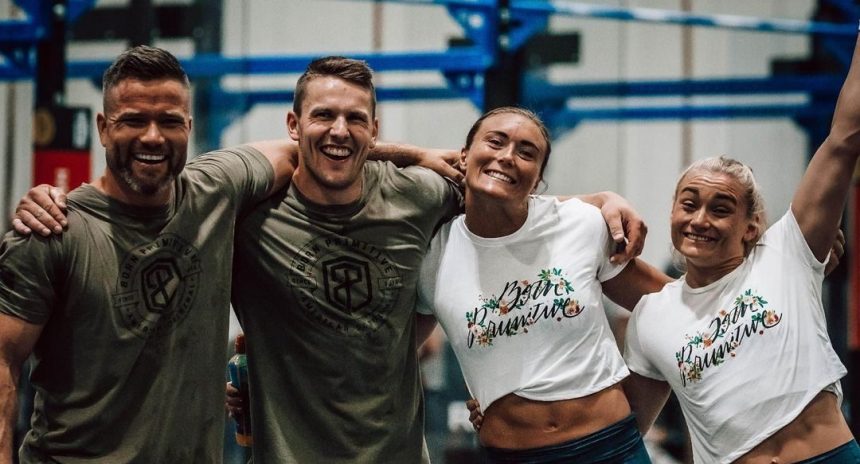