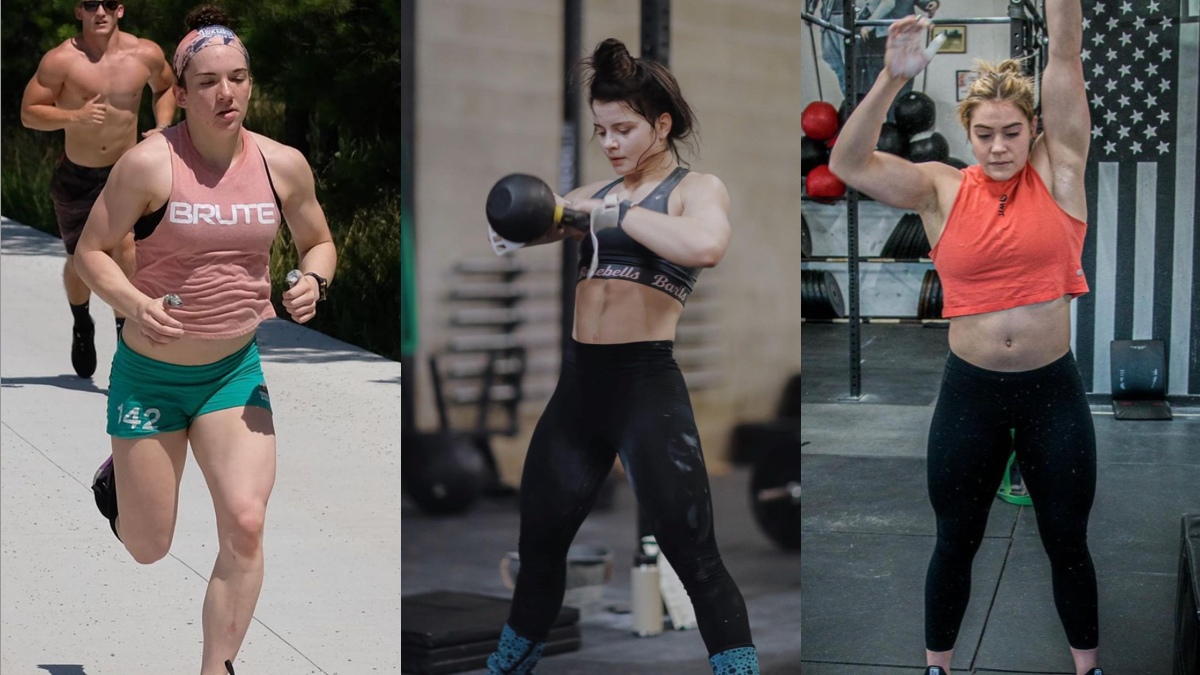 For the first time in history at a CrossFit Games qualifying event, three of the top six ranked athletes are teenagers.

The details: Leading the way at the Granite Games Semifinals in Eagan, MN this weekend are the clearcut frontrunners, 17 year-olds Emma Cary and Mallory O’Brien. Joining them is 18 year-old Paige Powers.

One big thing: Although all three teenagers have proven themselves to be among the fittest women in the world in two competitions already this season, the obvious question to consider is whether their young age and lack of experience could get the best of them this weekend.

With that in mind, this weekend’s Granite Games roster lacks the big names of the other North American Semifinals, so it’s possible these teenage phenoms can even afford some ordinarily costly rookie mistakes and still punch their tickets to Madison, WI.

The bottom line: The stage is perfectly set at Granite Games this weekend to make history. And even if Eramo O’Connell and Pichelli step up like the veterans they are, this still leaves three qualifying positions that could very well have the names of two, possibly even three, teenagers. 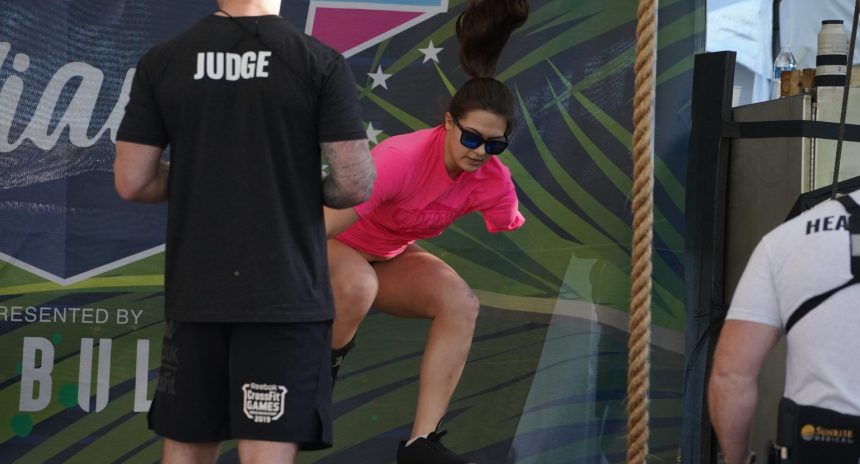