The Granite Games Teens Prove Age Is Just A Number, But Snatch Weights Are Not 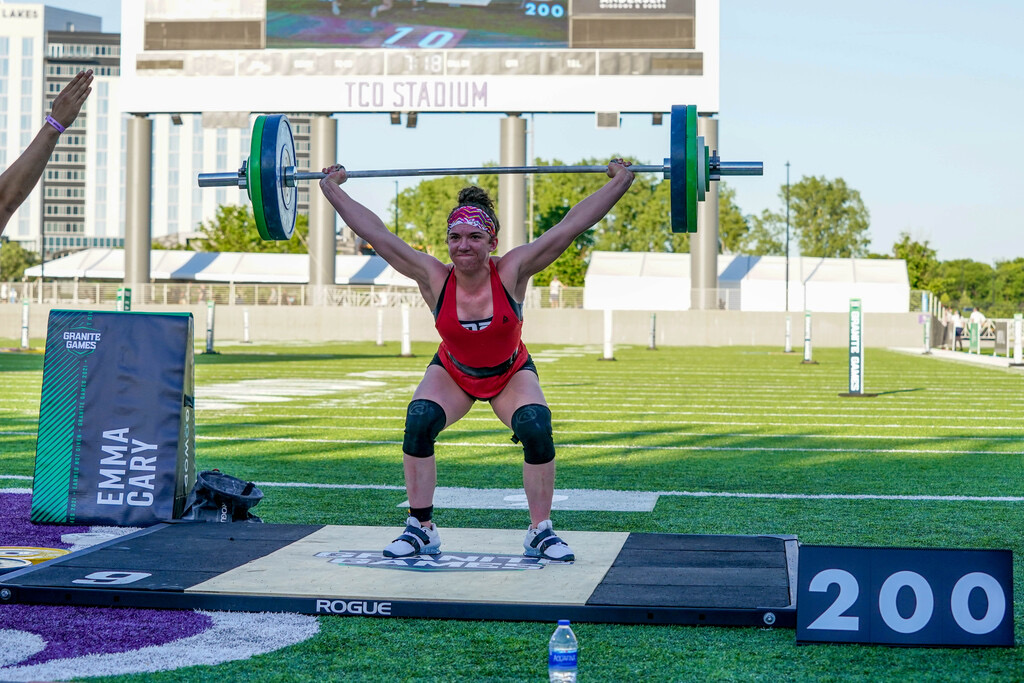 Last night, the athletes at the Granite Games took on a max snatch event to open a weekend of competition. While the numbers put up by the ladies on the field were impressive, what was more impressive was the age of some of the top snatch scores.

Remind me: This weekend at the Granite Games, four girls all twenty and under take the competition floor to compete for a spot at the 2021 CrossFit Games.

One big thing: Despite not being old enough to drink or rent a car, the four girls put up weights that would rival Games athletes.

How does it compare: The last time we saw a 1-rep max snatch in the teenage division at the CrossFit Games was in 2017.