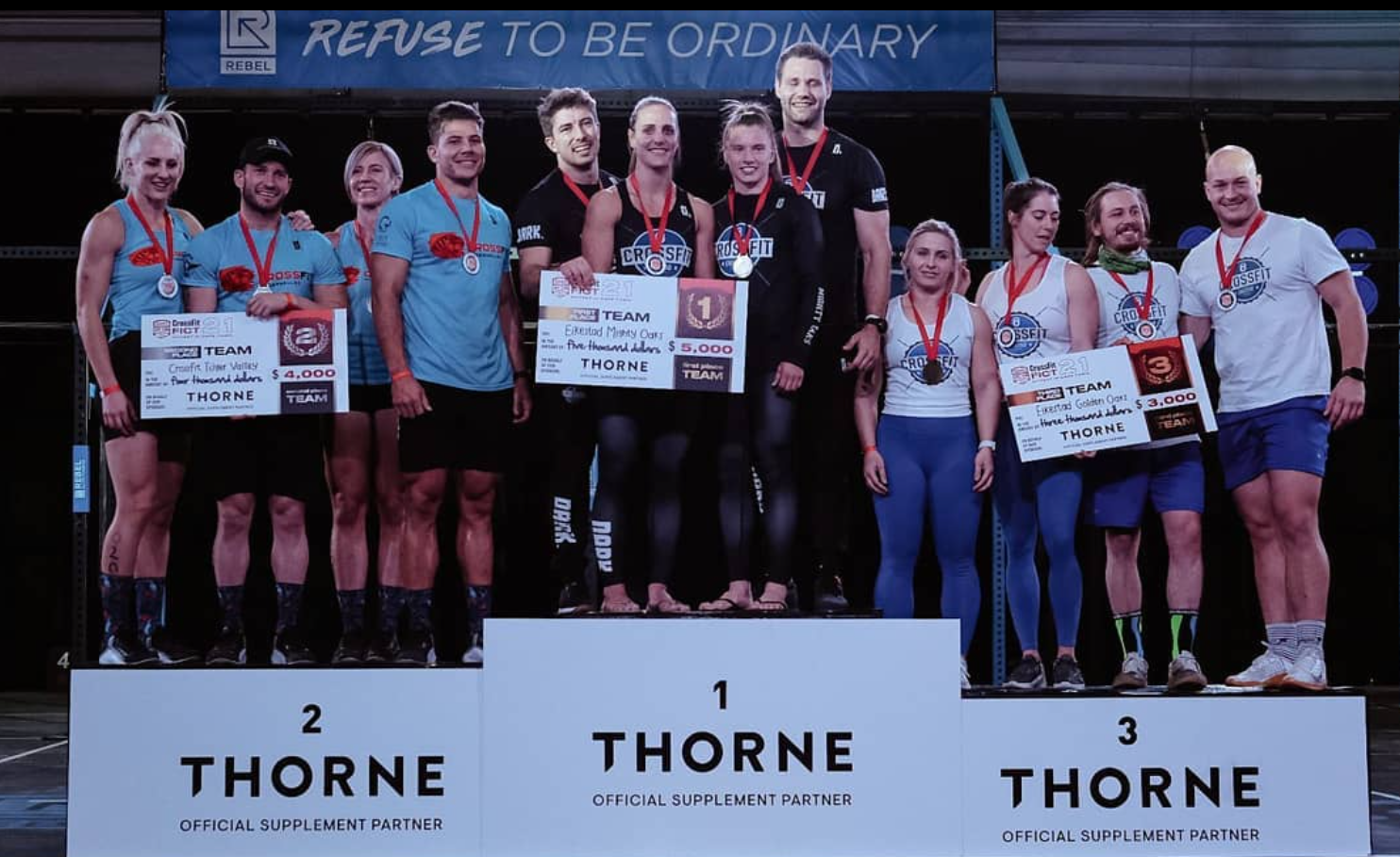 Two more individuals and a team can now start making their travel plans for Madison, WI. Jason Smith, Michelle Basnett and CrossFit Eikestad Mighty Oaks will be representing the continent of Africa at the 2021 NOBULL CrossFit Games as they each finished atop the podium at the Fittest in Cape Town on Sunday.

With just one Games invitation available for the winners of each division and three Last Chance Qualifier spots available on the individual side, it was an exciting final day of action inside the Woodmill Lifestyle Market in Stellenbosch, South Africa.

Michelle Basnett may have dual citizenship as an American but will represent South Africa in Madison at the end of July. The 24-year old will make her Games debut after keeping her Day 2, 32-point lead over Dina Swift.

Almost a year ago Jason Smith was ready to step away from competition after the 2020 season was cut short due to the COVID-19 pandemic. Today he heads back to Madison for the third time in five years as he concluded his masterful performance at the FiCT with two more top-five finishes for a 36-point victory.

Day three came was all Eikestad Mighty Oaks, as they won their final two events at Fittest In Capetown to take first overall and sweep the competition. Teams started their day with a long, classic CrossFit workout and finished out their day with a “Frantastic” workout that mixed in nearly every element of pulling gymnastics from chest to bar to bar muscle-ups with thrusters.