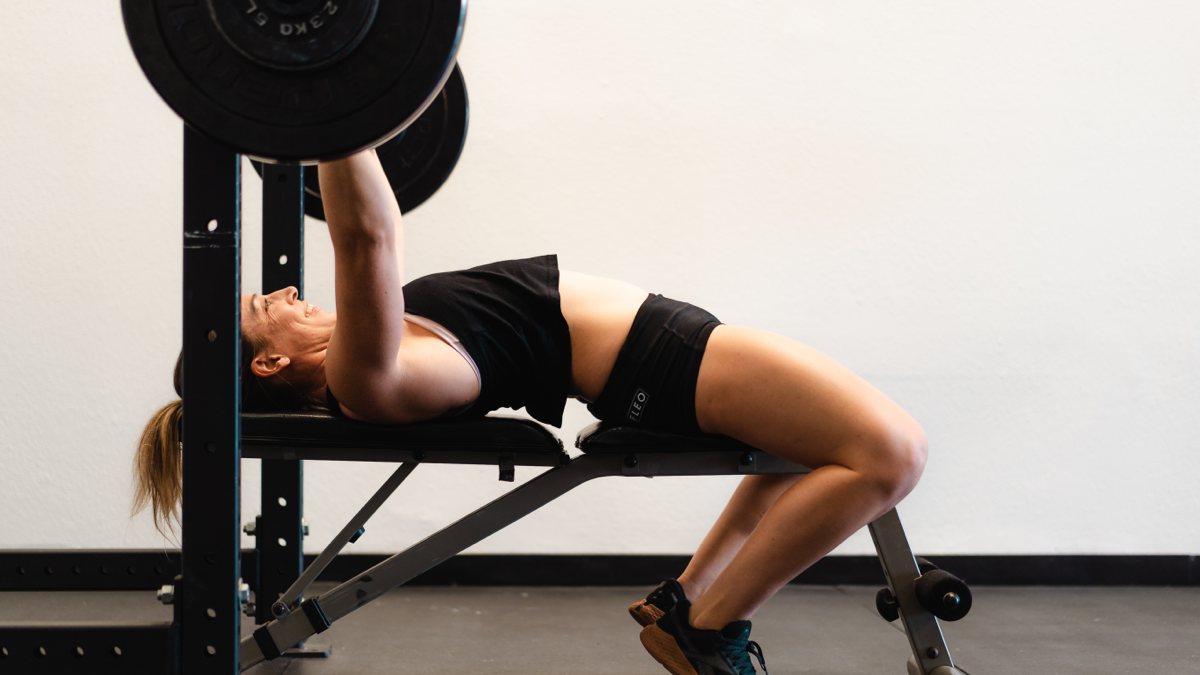 The big picture: While most US women will start menopause around age 51, it can happen anytime between the 40s and 50s. This means that many women will spend over one-third of their life in the perimenopausal (the transition period), menopause (when most women show symptoms like hot flashes, sleep issues, and more), or post-menopausal stages.

Level M: Norton started Level M by programming individually for a CFT athlete and adapting general CrossFit workouts for a nutrition client, both of whom were going through menopause.

Adjusting her regular CFT programming for an athlete in menopause looks something like this:

Like her other CFT athletes, Norton provides hormone talk for her Level M athletes at the bottom of their day’s training.

Norton, emphasizing that need to listen to her Level M athletes, bases her hormone talk off of menopause symptoms and feel, catering to athletes who are on hormone replacement therapy (HRT, a treatment used for menopause symptoms) and those who are not. If her athletes are struggling with sleep, she tells them to go easy. If they’re on HRT, she might identify areas where they can push their bodies a bit more.

Since starting Level M, Norton says her CFT athlete, who she jokingly calls her “test subject,” has been feeling “phenomenal.”

And with Masters athletes eclipsing individuals for the first time in the 2021 Open registration, it’s clear that the community of older athletes is growing. Norton is one of an expanding group of people tackling and talking about menopause, allowing women in their 40s and 50s to train with their changing physiology, not against it.