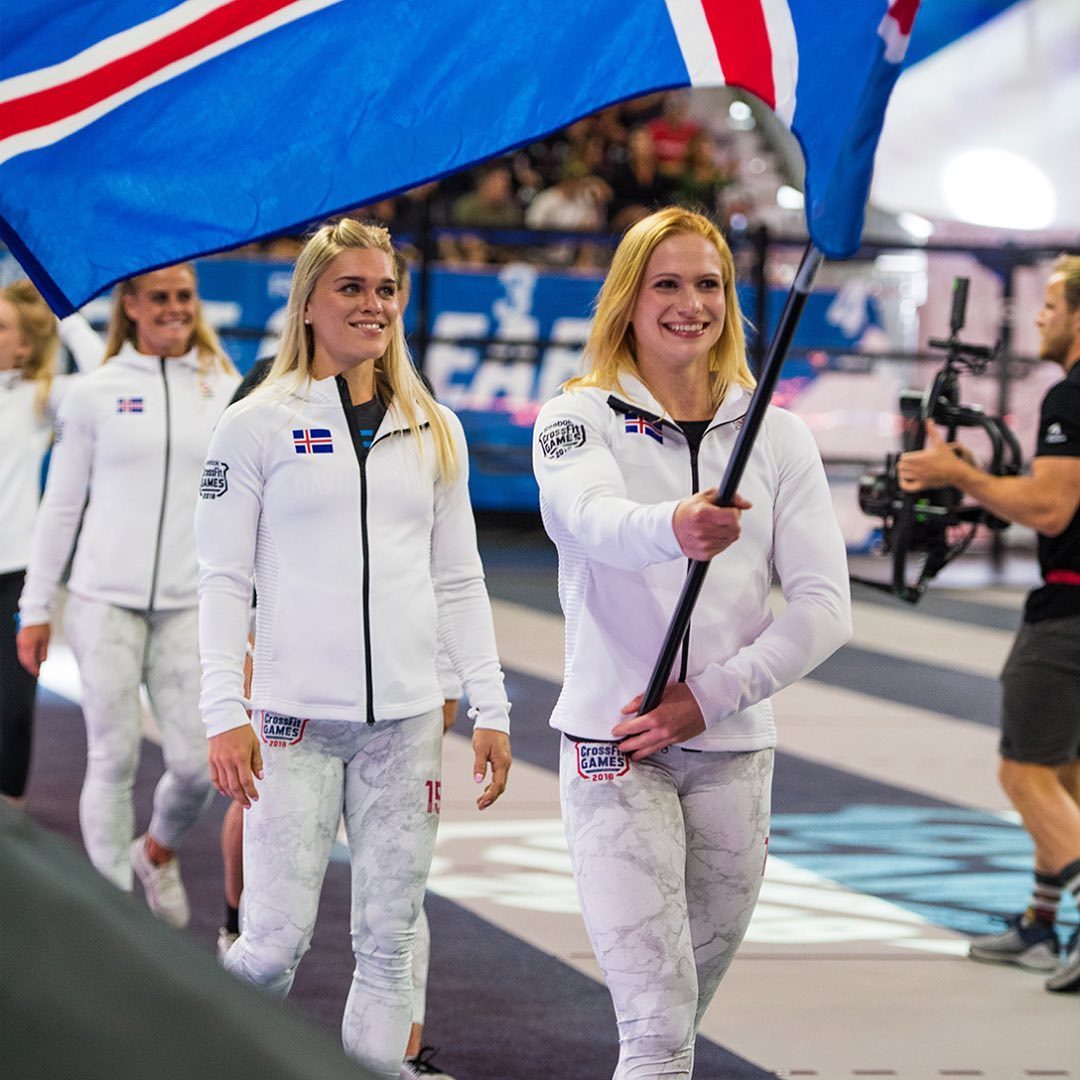 After giving birth to her baby girl Freyja last summer, two-time CrossFit Games champion Annie Thorisdottir, who competed at her first Games in 2009, realized she wasn’t ready to retire.

So far so good: Heading into Day 3 at the online CrossFit Lowlands Throwdown Semifinals, Thorisdottir is sitting in fourth place and has finished in the top seven in all four events so far—7th, 7th, 2nd and 1st. She also has a 60-point buffer on Spain’s Elena Carratala Sanahuja, who’s currently in the dreaded sixth place position.

One big thing: Four months ago, Thorisdottir told the Morning Chalk Up that while her conditioning was close to 90 percent of what it used to be, her core strength still had a long way to go, as she was still suffering from diastasis rectus abdominus (a separation of the left and right sides of the outermost abdominal muscles) from her pregnancy. But if the second Semifinals workout on Friday, which can only be described as a core beatdown, is any indication, it seems Thorisdottir’s abdominals are back to normal.

The bottom line: After a year off competition to give birth, Thorisdottir is back, and in a big way. And this time around, she has mom strength and a new why.

May 22 by Joe Genetin-Pilawa
More About Annie Thorisdottir 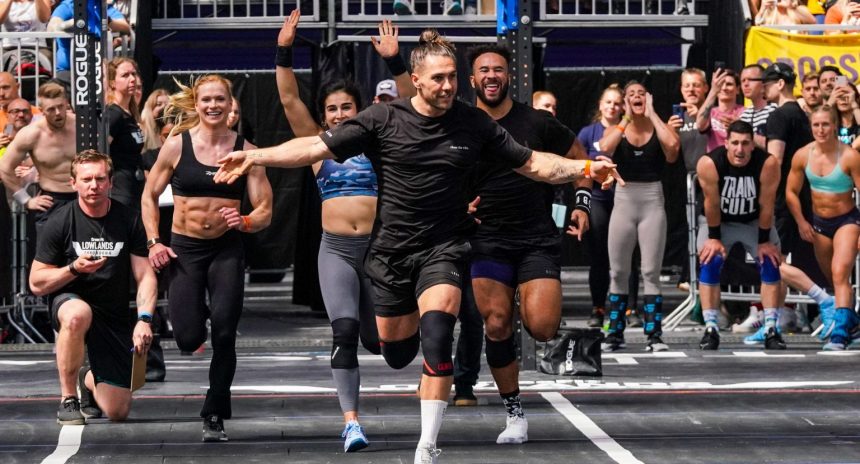