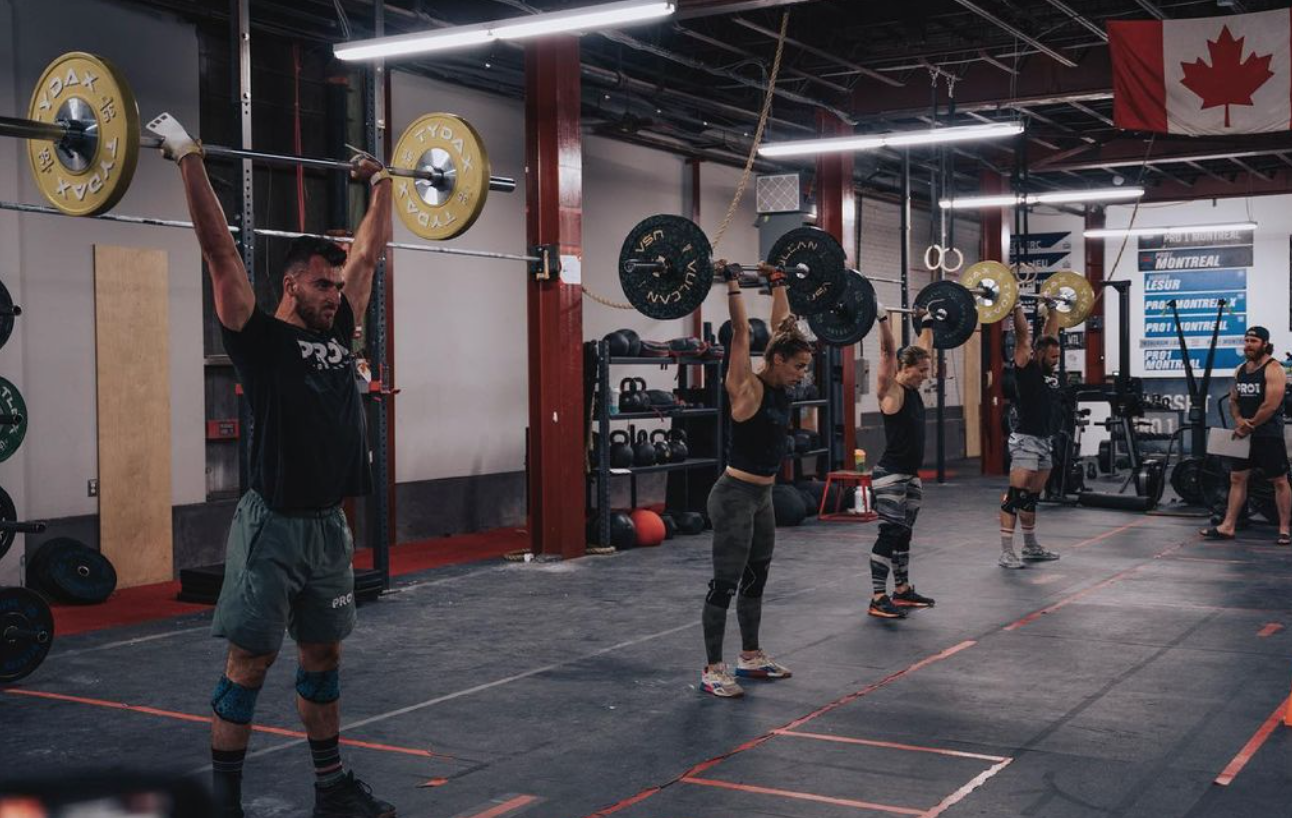 First glance of the day one of the Atlas Games leaderboard offers some familiar names but it’s the new names that dominate over the favorites as the virtual competition threw out there first two workouts at the field on Friday. The top-five finishers in each of the three divisions will receive invitations to compete at the 2021 NOBULL CrossFit Games.

Just like in the women’s leaderboard, Canadians dominate the top of the leaderboard but the top spot is currently deadlocked between Patrick Vellner and American Dane Smith who each have 176 points and workout wins on Day 1.

The team division: The top three spots on the team leaderboard are no surprise as PRO1 Montreal, CrossFit Resurrection and 1855 occupy the podium spots currently. 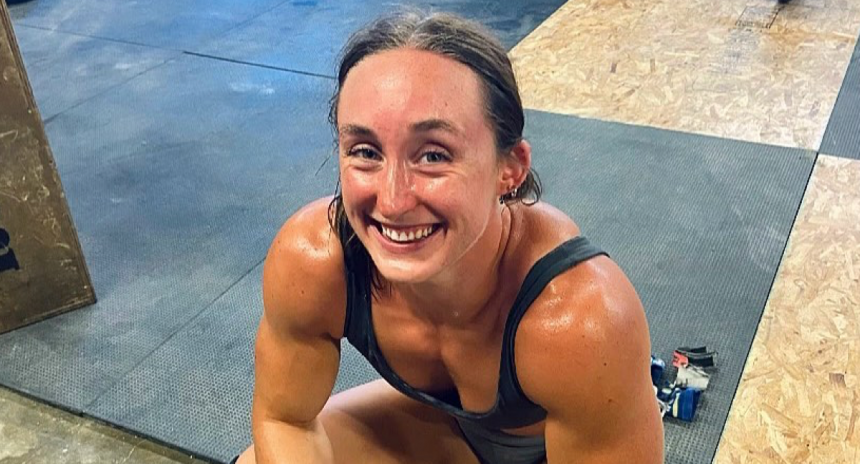