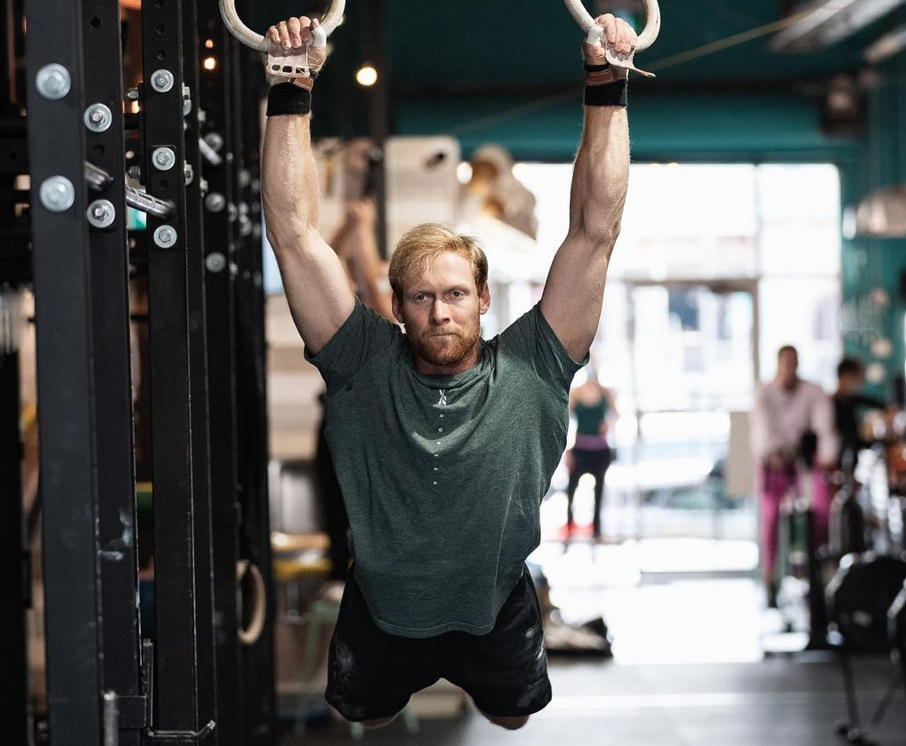 Even in an online competition, “Moving Day” exists and Day Two of the Atlas Games epitomized that as the leaderboard was in a constant state of flux despite just two workouts on the docket. With just one more day of competition and two workouts for the CrossFit-programmed event, athletes are looking to solidify a 2021 NOBULL CrossFit Games invitation to Madison, WI.

“Mom strength” is a thing and Mekenzie Riley is using every ounce of it to secure her fifth Games invitation following in the shoes of Granite Games champion Arielle Loewen and current West Coast Classic athlete Regan Huckaby. The new mom sits atop the leaderboard after Day Two after two top-five finishes.

The top four spots on the men’s leaderboard consist of Canadians, led by Patrick Vellner. Vellner picked up where he left off on Day One, with a workout win.

The team division: While PRO1 Montreal remains in first place, they lost a little bit of yesterday’s lead, with a sixth place finish in the fourth workout of the weekend, leaving just a ten point gap between themselves and 1855, that could cost them the top of the podium if 1855 fights hard enough tomorrow.

On tap for the final day: The Atlas Games concludes tomorrow with the final two virtual workouts. Workout 5 is a long triplet that features three rounds of ascending distances and repetitions of rowing, handstand walks and legless rope climbs. The sixth and final workout is the one of the seven new “Girl” workouts, “Grettel”, which is a quick 10-round couplet that features three clean and jerks and three bar-facing burpees.