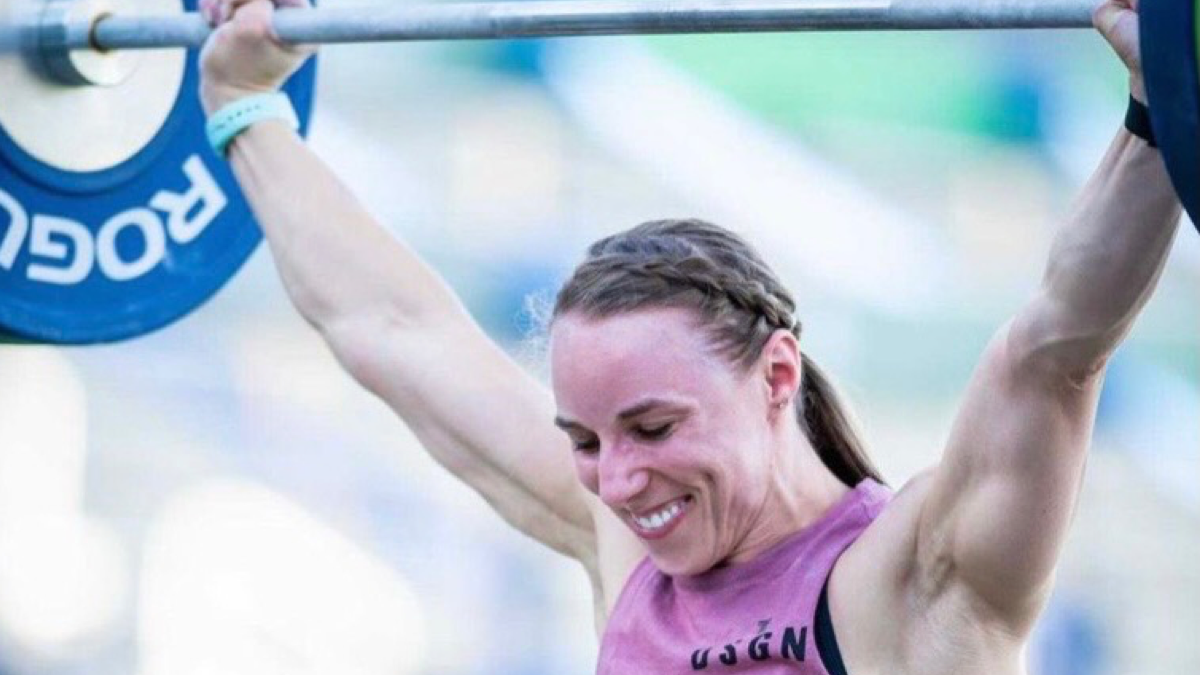 At the close of the Granite Games, two well-known Games athletes, Kristi Eramo and Steph Chung sat in the position to qualify for the Last Chance Qualifier. But there was one other name on that leaderboard that many saw for the first time.

One big thing: If you looked at the Granite Games leaderboard and thought “where did Nicole Mghenyi come from,” you weren’t alone.

Always the bridesmaid…now the bride: While Mghenyi hasn’t stepped foot on the floor at the CrossFit Games, she was the alternate for the prestigious OC3 Black team, which took fourth in 2019.

Beyond the burpees: Unlike many CrossFit athletes who are able to train full-time for the CrossFit Games, Nicole Mghenyi is a full-time nurse, working in the hematology unit at her hospital and sometimes working twelve hour shifts, while still managing to squeeze in training sessions.

Training through a pandemic: If working a full-time job on top of training wasn’t tough enough, the 2020 pandemic placed an additional strain on Mghenyi.

One last shot: While Mghenyi failed to crack the top five and move directly on to the 2021 CrossFit Games at this year’s Granite Games, she was still able earn a spot in the Last Chance Qualifier on June 28th-July 4th. 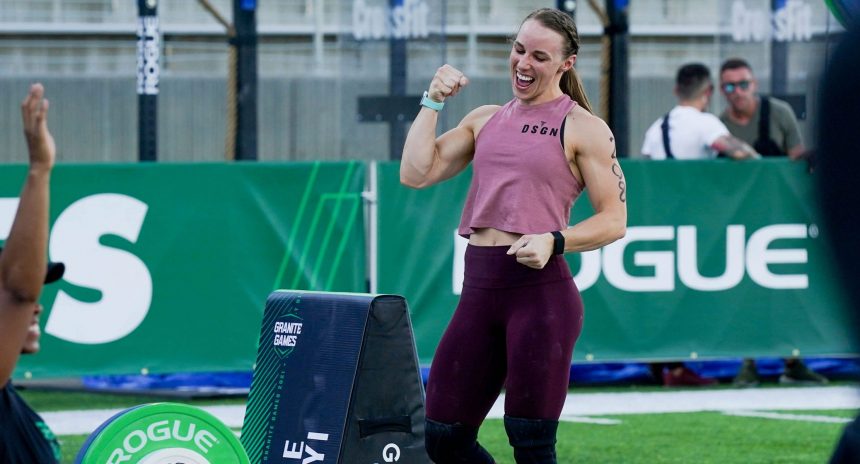