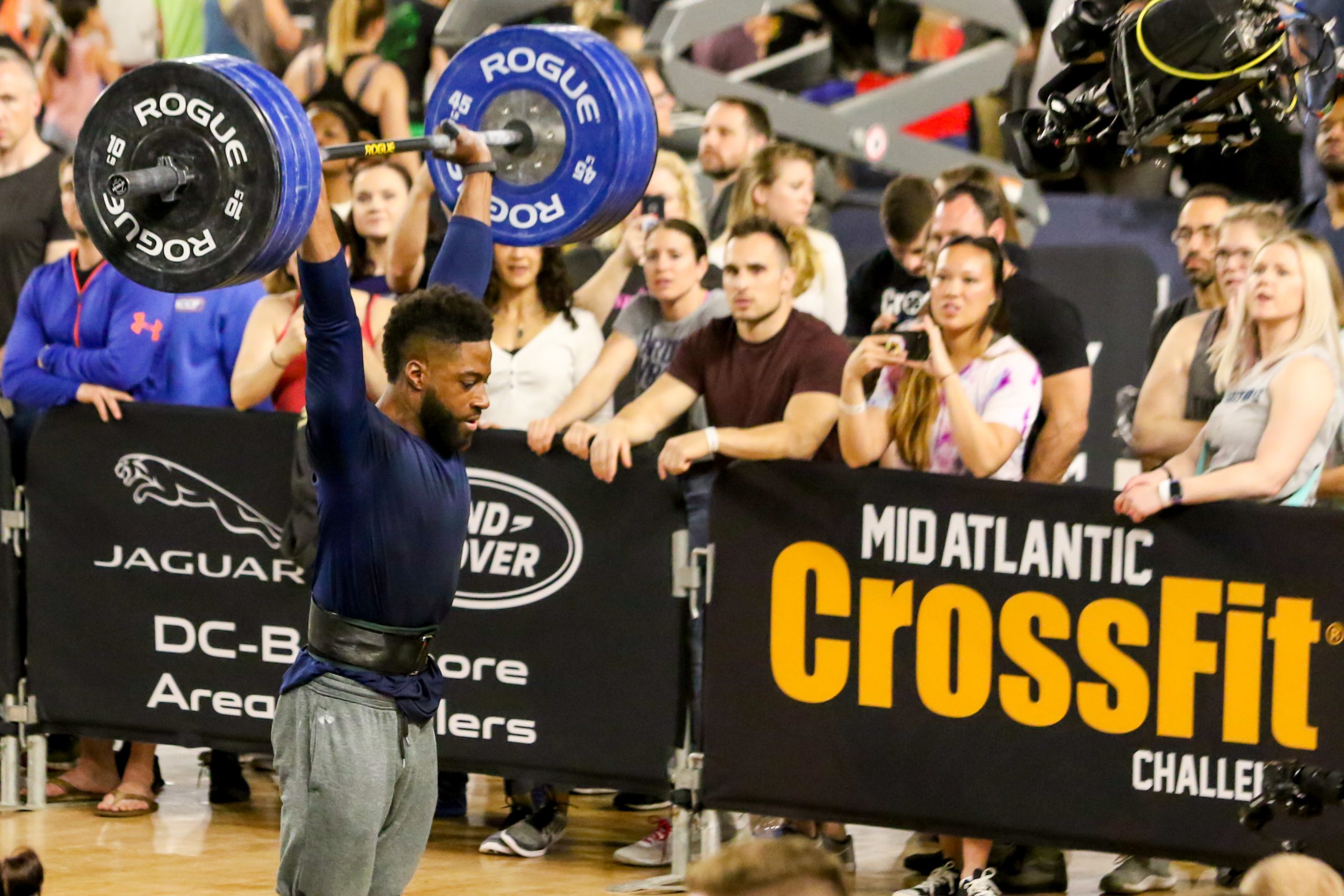 The Mid-Atlantic CrossFit Challenge has finalized its elite division rosters for the Sanctional on April 17-19. A field of 40 male and female individuals as well as 40 teams will take the competition floor at the historic DC Armory in Washington, DC for the chance to secure an invitation to the 2020 CrossFit Games.

Women’s division: There is no shortage of elite competition experience in the women’s field as 34 of the 40 athletes have Games or Regionals experience. Currently four of the women have secured invitations to this year’s Games.

Men’s division: The men’s division has 28 athletes with Regionals experience including six with Games experience as either individuals or on a team. Only one athlete in the field currently holds a 2020 Games invitation, so the battle for the coveted ticket to Madison will be intense.

Team division: This year’s teams roster features some known Games teams and teams with perennial Games athletes on them. The winner of the division will get the 15th invite to the 2020 Games.

The Morning Chalk Up will continue to provide exclusive in-depth coverage, analysis, and features of the Mid-Atlantic CrossFit Challenge as part of our media partnership with the Sanctional. 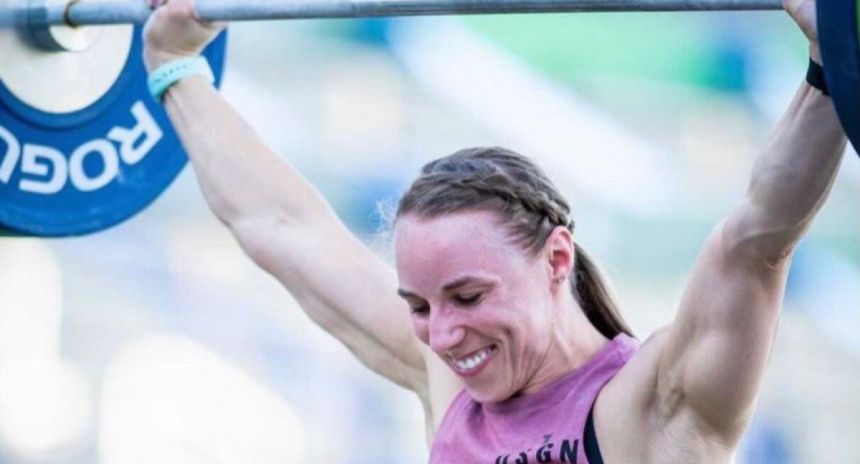 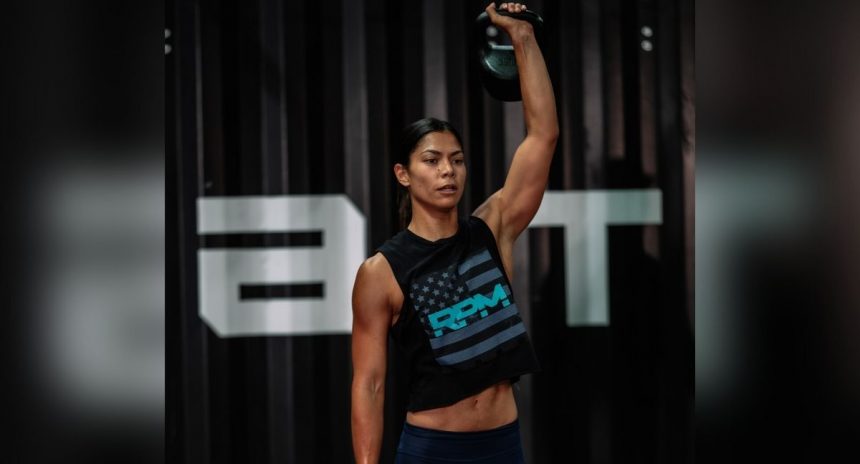