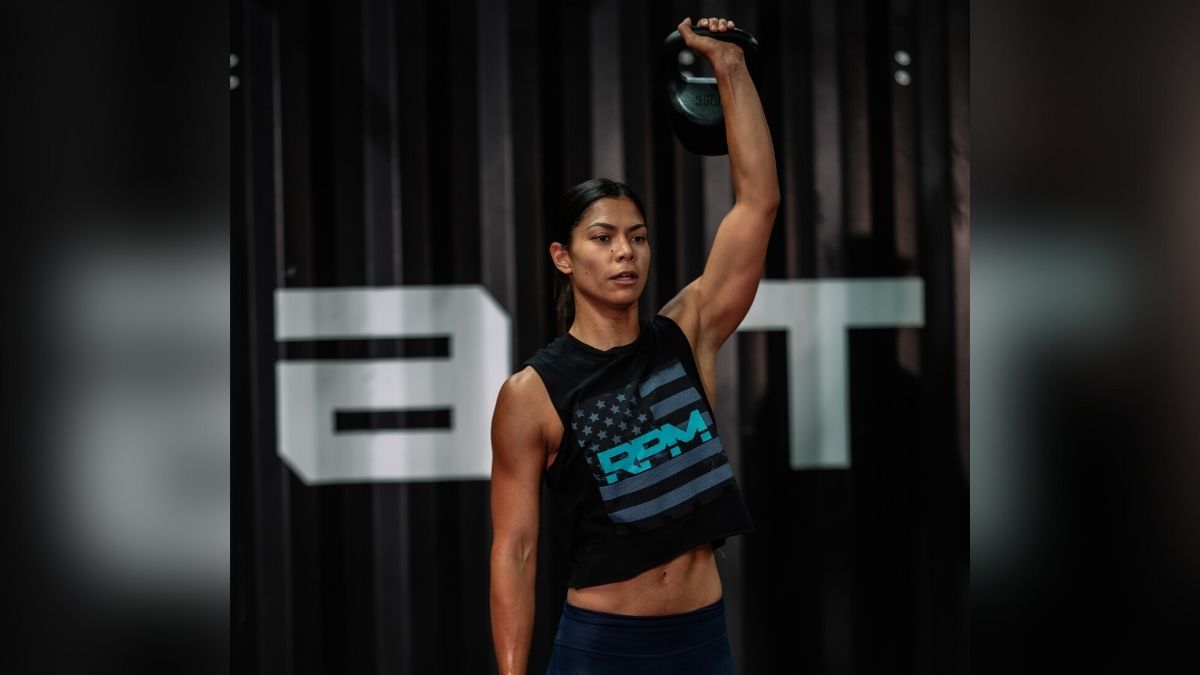 If scaled correctly, anyone can do it: That philosophy is one that the CrossFit community has preached since the beginning.

RPM Training Co. co-founders Shane and Josh Rogers saw this as a limitation, both in the way many lifestyle athletes choose their workout variation, and also in how they are ranked in a competitive setting.

“You should always do the most appropriate version of the workout for yourself,” he added.

Ultimately, the traditional Rx and scaled system leaves a lot to be desired, Rogers explained.

“Rx or scaled-only leaderboards often fail to account for scaling methods, physical limitations, or scaling options self-selected by the athlete based on their own abilities and access to equipment,” he said.

He added: “This produces an inconsistent and inaccurate ranking…Instead of motivating the scaled athlete, it actually disincentivizes them from trying more difficult scaling options in an attempt to get a faster time or complete more repetitions. At the same time, a leaderboard that prioritizes the difficulty of the movement above the final score is also counterproductive, because it encourages athletes to incorrectly attempt a more difficult scaling that may be outside their capability in order to place high on the leaderboard.”

In light of this, RPM Training Co.’s new at-home training platform, Atom, introduces a patent-pending dynamic weighting scoring method that allows athletes to “configure the workout by each element” while still being able to compete on a leaderboard.

According to RPM’s coaches and founders, this creates the best stimulus for athletes’ individual needs and abilities. Doing so solves the problem for the lifestyle athlete “who wants to know where they sit on the daily leaderboard, but is frustrated by the arbitrary Rx or scaled divisions, while preserving the intended stimulus of each and every workout,” Rogers said, thus providing a more meaningful social leaderboard experience in the process.

Atom in practice: First, the athlete selects the movements that are correct for them for any given workout.

The Atom system then uses patent-pending dynamic weighting criteria to rank athletes on the leaderboard, based on individual selections from up to four levels of movements available for each workout, as well as a distribution of how many athletes selected particular movement options for that workout.

“Rather than developing an inherently biased weighting system for each movement, we’re relying on the community to collectively assign the difficulty factor of each movement scale based on how everyone performed the workout,” Rogers explained.

The more athletes that perform a particular movement scale, the less weight it will have on their ranking, as you can assume if more people are doing it, it’s not as advanced a movement.

The weighted scaling factor is combined with the athlete’s score to rank them on the leaderboard. This prevents someone from ranking higher simply because they’ve picked a higher scale. They must also have the score to support it. In the end, this promotes appropriate scaling, which is good for everyone.

“Our beta testing over the last few months has really helped us refine this process,” Rogers said. “We’ve had a great crew of athletes and coaches in there training daily and giving feedback, and I can promise you one thing, there’s nothing else like Atom on the market.”

He added: “We’re bringing what we believe is revolutionary sophistication to our virtual class and leaderboard solutions.“

When the RPM team began developing Atom, their goal was to create the perfect at-home training experience for every individual.

Part of this process included attending the CrossFit Games in Madison, WI last summer, where spectators had the first chance to experience Atom. RPM took in their feedback and then launched a beta version,  before finally going live in November.

While you can join the Atom community without purchasing one of RPM’s at-home training kits, the kit provides the equipment necessary for any given individual’s level.

More specifically, they offer three equipment kits—Axis, Fly and Power—and within each kit exist four different fitness levels to choose from, both for men and women.

When developing  their kits, all of RPM’s equipment went through a full redesign process to create a functional, well-designed, fully loaded, attractive, cohesive, space-effective home gym for the functional fitness athlete.

The ultimate idea, Rogers explained, is to arm yourself with the right kit and the right level to create the most appropriate workout for your abilities and limitations.

Each day, when Atom users log onto their dashboard, they’re given a workout based on their level and kit.

Users also have access to unlimited digital fitness classes, coached by CrossFit Games athlete Pat Barber. New members who have never done functional fitness before also have the opportunity to go through an onboarding process, where they’re asked a series of questions before Atom assigns them an appropriate kit and level. And “very soon,” RPM Training is going to release a full onramp program, Rogers explained.

“We really are thinking about the person who has virtually no experience in functional training and trying to hold their hand through that entire process,” he added.

Finally, being part of the Atom community allows athletes to log their scores on Atom’s worldwide daily leaderboard, where they can see their names and compare their scores next to RPM athletes such as Olympic snowboarder Lindsey Jacobellis and three-time Games athlete Jeff Adler.

Joining Atom provides all the important aspects that set a CrossFit community apart from a globo gym: the right equipment, coaching and programming, and a supportive community. But what has often been missing from CrossFit programming and leaderboards, Rogers explained, is a scaling model that allows athletes to preserve the intended stimulus of any given workout.

This is exactly what Atom does: It supports the perfect training experience for every unique individual. 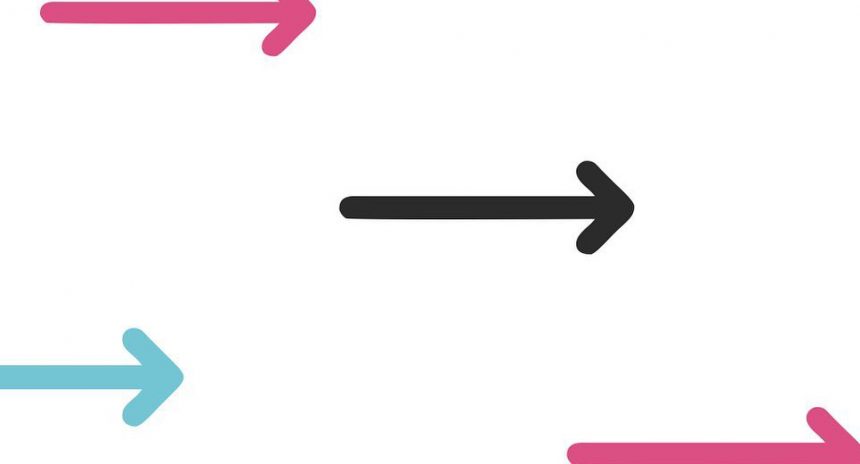 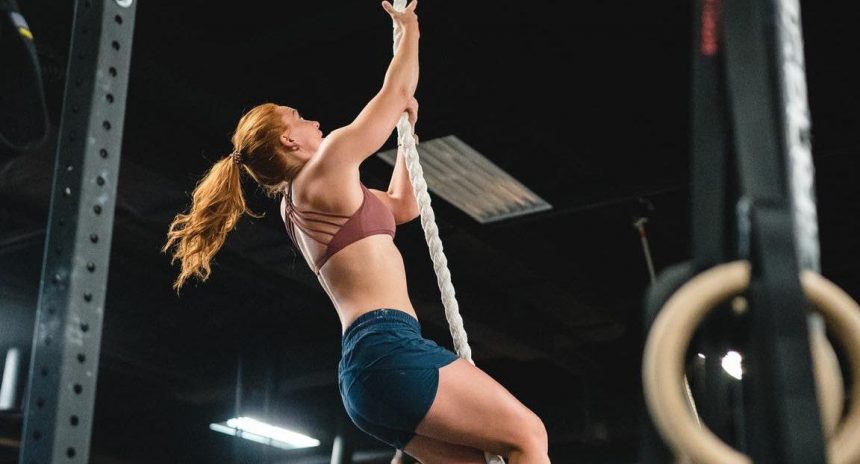 A Letter to RX Athletes from a Scaler