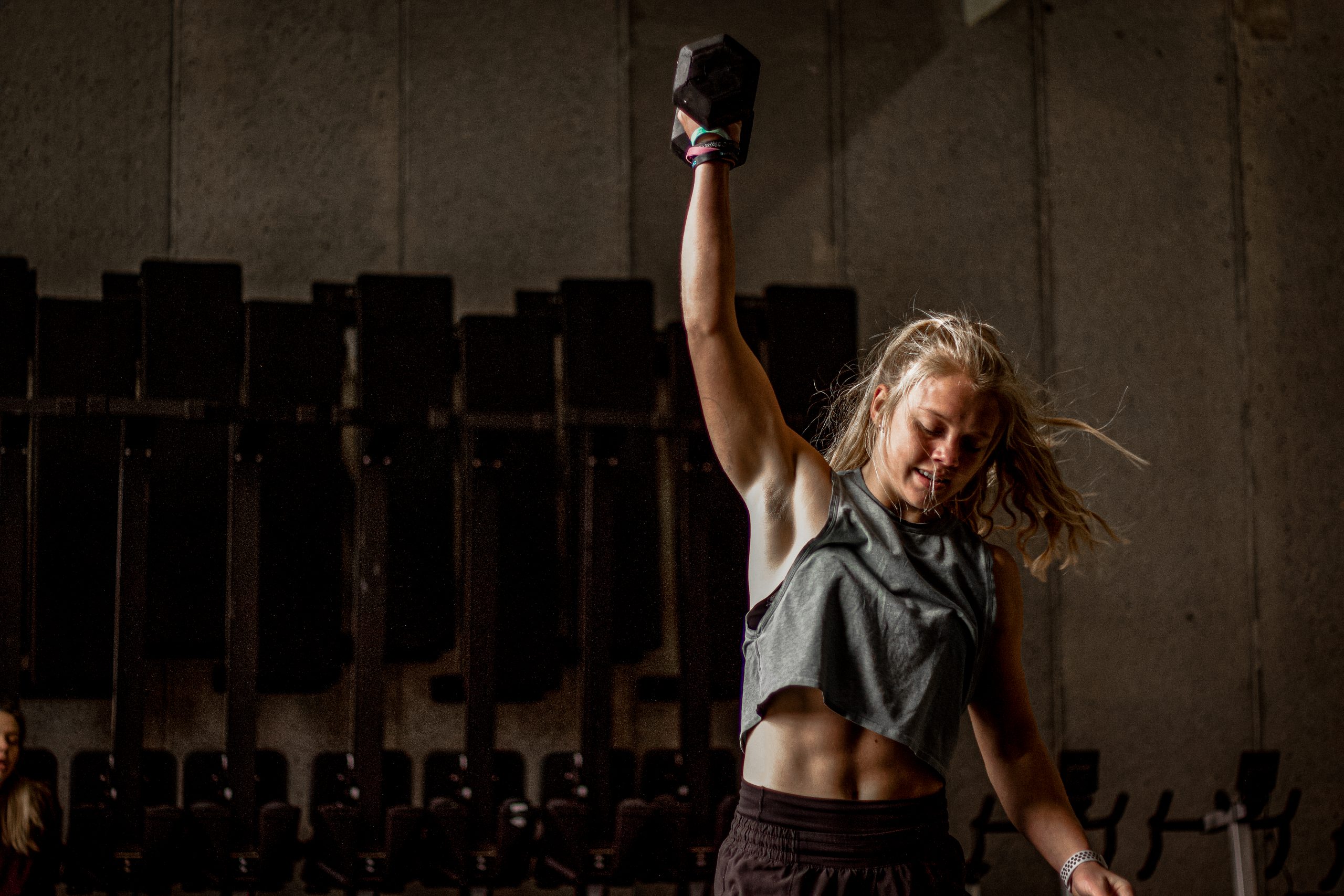 Delaney Wade is what you’d call an extremely active 15-year-old. Currently ranked 6th in her CrossFit division and a competitive soccer player, losing weight isn’t much to raise an eyebrow over. But losing one to two pounds overnight, alarm bells start going off.

In 2019, Wade finally went to the doctors and was diagnosed with Type 1 Diabetes. That day, her blood sugar levels were in the high 600s, which, according to her doctor, should have landed her in the ICU.

Living with Diabetes: “Just the fact of me giving myself shots, or even pricking my finger, it took me a while. My dad would prick my finger or give me every shot or my siblings would, because I couldn’t do it at the beginning.”

Journey to Madison: Wade started CrossFit about two and a half years ago, but she said competing this year was different.

Now, on her way to compete in the girl’s teen division, Wade is filling her days with training, fitting CrossFit around her competitive soccer schedule, and “making sure to throw in the hard workouts so maybe once I get [to the Games], I can be ready for them.”