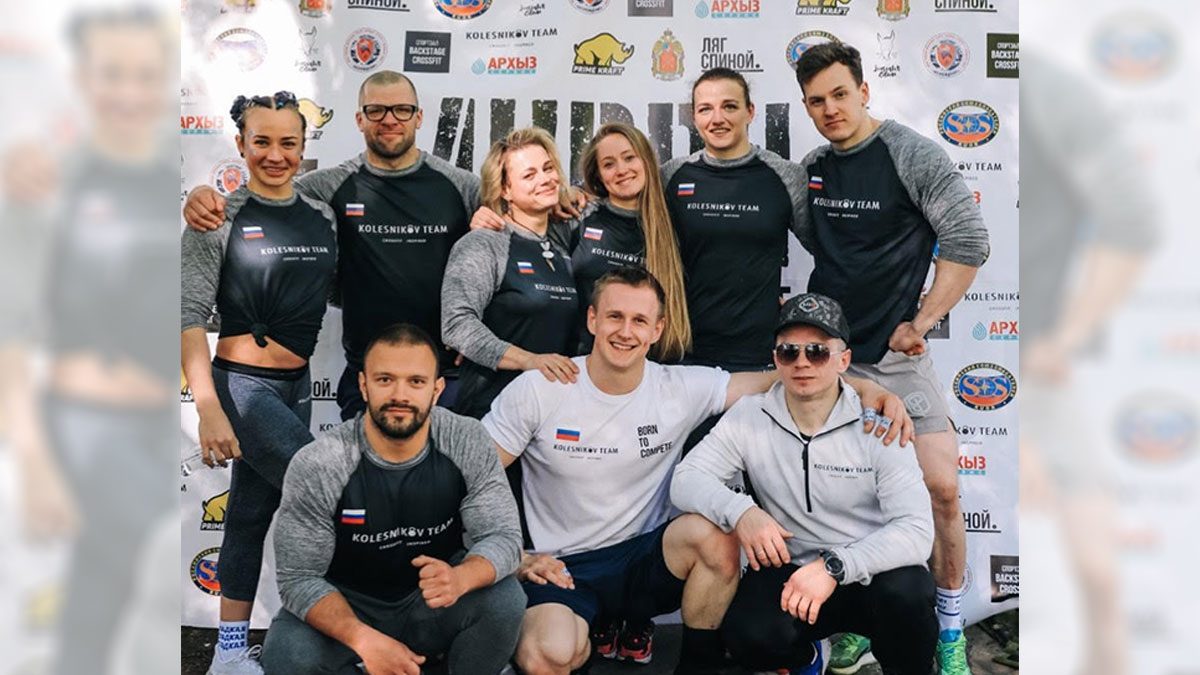 At the close of the Asia Invitational, the Kolesnikov Team sat head and shoulders above the rest of their opponents, finishing 15 points above Team Dubai and nearly 100 points above the third placed team. Their victory marks the first time in history that a Russian team has qualified for the CrossFit Games, paired with four individual Russian athletes, and the start of what the Kolesnikov Team hopes will become a legacy of Russian CrossFit athletes.

One big thing: CrossFit doesn’t intend to backfill these positions, according to an email that was sent from CrossFit Games staff to an athlete in a backfill position who wouldn’t be barred from traveling to Madison.

The big picture: It would be unfortunate for not only the first Russian team to qualify, but multiple individuals to miss the Games and have those lanes go unfilled. The door isn’t closed completely as both Kolesnikov Team and Khrennikov have interviews with the consulate soon. The status of the other athletes remains unclear.