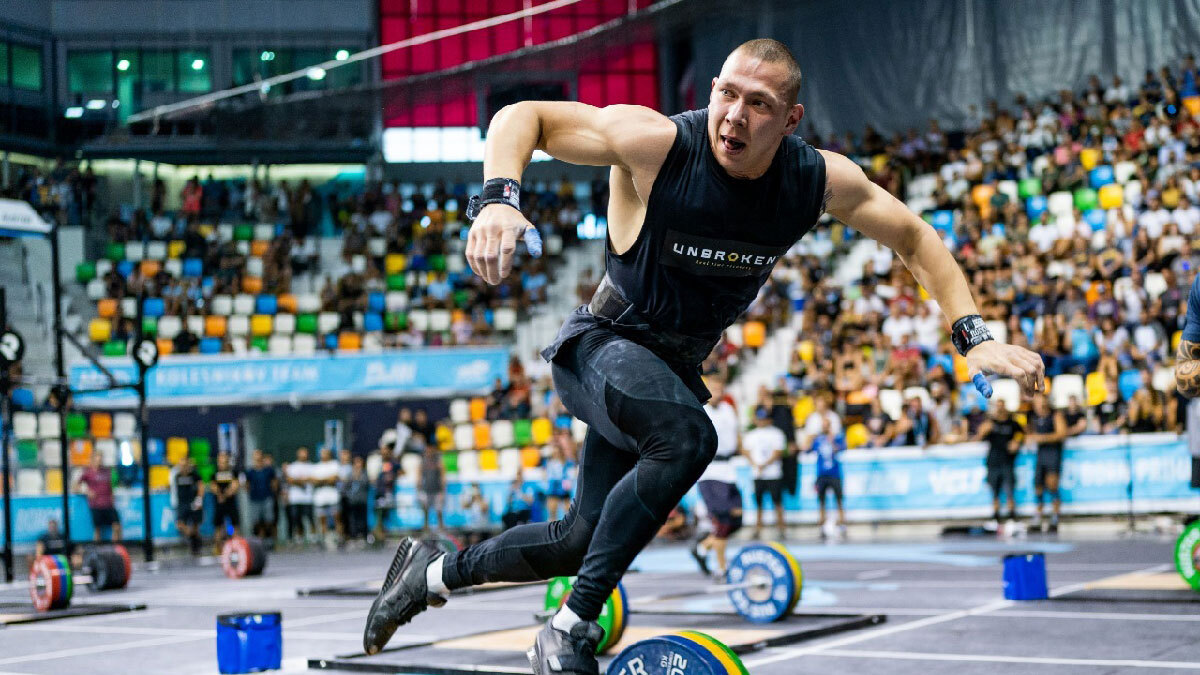 Russian CrossFit athlete and potential Games podium threat Roman Khrennikov has arrived in the US after securing a visa to enter the country for any competition for the next five years.

Khrennikov and his manager Snorri Baron Jonsson spoke with the Morning Chalk Up after Roman arrived in Madison, WI where he is staying with friends and training.

Last week Khrennikov had to make a “split second” decision to leave his home as news was breaking that flights in and out of Russia were being banned as countries shut down their airspace to the nation.

On the topic of Krennikov‘s travel to America, Jonsson added:

Despite all of this, Khrennikov remains in a positive state given his situation.

One big thing: Khrennikov is widely considered to be the fittest athlete to never have competed at the CrossFit Games in person, despite qualifying for the Games four years in a row. In 2020, he was able to compete in the online portion of the Games, finishing a respectable 13th. His in-person match-ups against similar Games athletes, however, have been much more impressive.

How he secured his visa: Jonsson said earlier this year that Khrennikov, who won the 2021 Dubai CrossFit Championship this past December, adding to a long list of impressive victories outside of the US, was approached by gym owners Pat and Roza Giles, who run Pat’s Gym in Madison, Wisconsin. He said they took a “special interest in Roman’s story and offered him a helping hand. A friendship was formed and the process that today proved fruitful was started.”

Khrennikov has tried multiple routes in the past to obtain a visa to attend the CrossFit Games, including applying for both a tourist visa and an athlete’s visa. CrossFit LLC has provided assistance on his behalf, writing letters detailing his role as an athlete and intent to compete at the CrossFit Games.