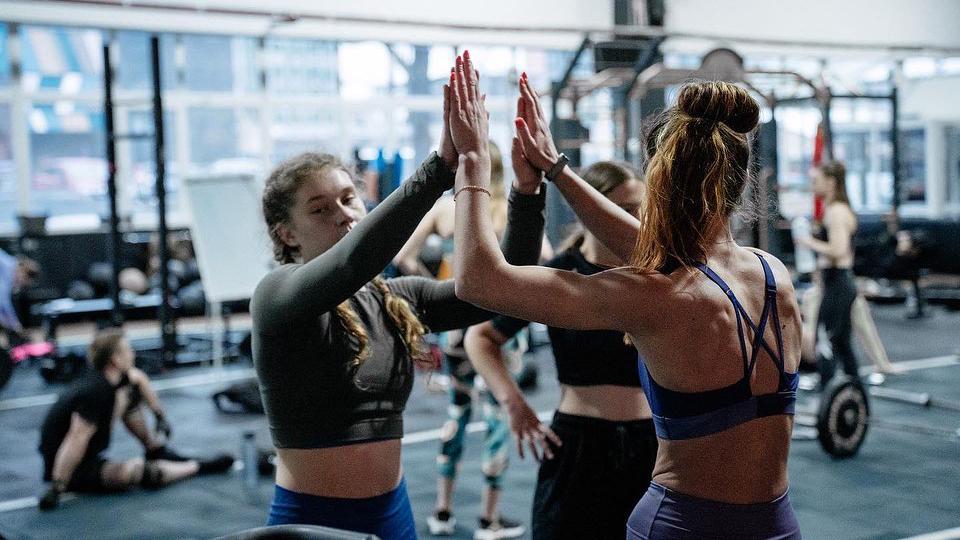 “I apologize for not answering right away as there was no opportunity to answer. You know that we are now shelled by aviation and there are interruptions to the internet.”

The initial reply from CrossFit Banda (located in Kyiv, Ukraine) to Morning Chalk Up’s request for an interview was a stark reminder of the stakes and reality for Ukrainians. This was not a simple CrossFit story about workouts and community spirit. It is a matter of life and death.

Russia invaded Ukraine on February 24, 2022. The full scale assault on the northeast and Kyiv was expected to last just days. But the Ukranians have repelled Russia. The invasion galvanized the population to fight back.

The spirit of resistance is typified by Tatiana Grashchenko, owner of CrossFit Banda, the biggest CrossFit gym chain in Ukraine. Her gyms have been used as humanitarian shelters, she offered one gym as a weapons silo and she continues to raise thousands of dollars for the soldiers.

“I was scared. This was a real war, hundreds of shells were flying at the civilian population, I had nowhere to run, because explosions were heard from all sides, sirens sounded, screams and cries were heard everywhere,” Grashchenko said.

“I gathered all my will into a fist and decided that I had to act. I had to do everything possible to protect my family, my friends, and my employees.”

Some of Grashchenko’s CrossFit trainers went to the front line to fight, and she helps them by sending equipment and medicine.

Her gym quickly turned into a humanitarian aid center, where volunteers distributed clothes, food, water, medicines and other items.

One interaction sticks out in Grashchenko’s memory.

“A stranger, a woman, called me and asked for a sports mat. I didn’t ask who she was, I just collected the mats from all my clubs and handed them out to the children and women sitting in the dark basements on the cold concrete slabs,” Grashchenko said.

She said the war has united Ukrainians. Strangers are helping strangers all over the country by arranging heating points, centers for food, drink, first aid, medicine and shelters. People are weaving camouflage nets, making warm socks or trench candles to go to the front lines.

“[I had to] do everything possible to help people who are left alone in slippers in the cold without money and housing. Cold, wet weather… People were freezing, so they came to my halls to warm up at least a little. We gave them our clothes and shoes that were in the halls. At least something to keep them warm.”

In April, Russia shifted its attention away from Kyiv and the northeast to the south. The Ukranian’s had beaten the initial onslaught.

People returned to the capital and resumed business, Grashchenko says, in order to boost the economy.

Grashchenko’s clients asked her to reopen the gyms. Three of the four have reopened. And Grashchenko is organizing marathons to support the war effort.

“It has already been possible to collect several thousand dollars to buy a night vision device. People from all over the world sent us money. They asked what else they could do to help,” Grashchenko said. “The war continues, the guys at the front need additional equipment, transport, medicines, generators, so I will continue to organize charity marathons.”

Meanwhile, she and her clients are returning to their workout routines.

“Due to rocket attacks on critical infrastructure, we often work without electricity and water, but we do not give up. We put candles and flashlights so that our clients can train. Yes, it’s not easy, but many of our customers see us as family.”

“Every day we see how the Russians bomb our cities, kill the civilian population, shell civilian houses, but it no longer scares us,” Grashchenko said. “These terrible events bring us together more and more, we accumulate our inner energy, make extraordinary efforts to survive and support each other.”

“Whether I will be alone or whether we will be together depends not only on me. I will not give up, I will fight to the last for my clubs, for my coaches, for the people who come to us every day and believe in us, believe in Ukraine,” she said.

Ukraine has done more than just survive the invasion, it’s now on the offensive. It has claimed back about 55% of the territory Russia occupied after invading in February, according to The New York Times.

The gains to this point have been amazing. Ukraine’s backlash against Russia has shocked the world. But with 45% of the territory still to go, the job is little more than half finished and in the balance.

Grashchenko is confident of the outcome.

“Push us against the wall and we have nowhere to run. This is our home. Each of us will stand until the end to a complete victory over a cruel and treacherous enemy,” she said.

“We are grateful to everyone who supports us in this difficult time and we see who turned out to be a true friend and came to support us,” Grashchenko added.

“We are strong, we are free. And we will definitely win!” 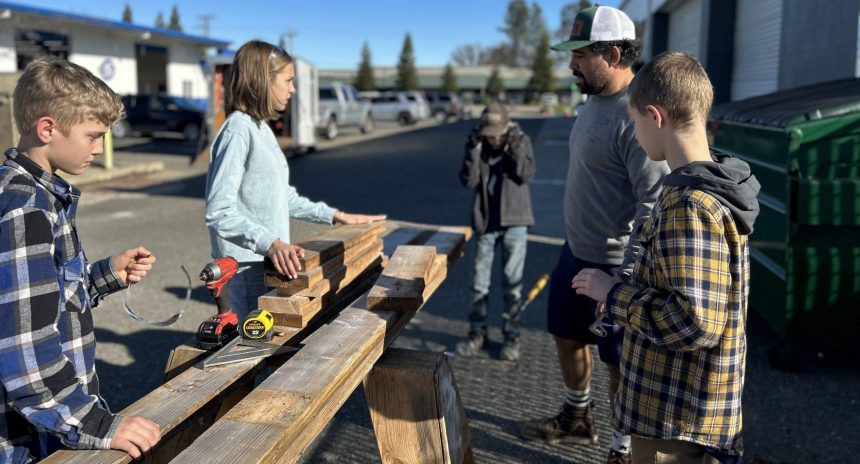 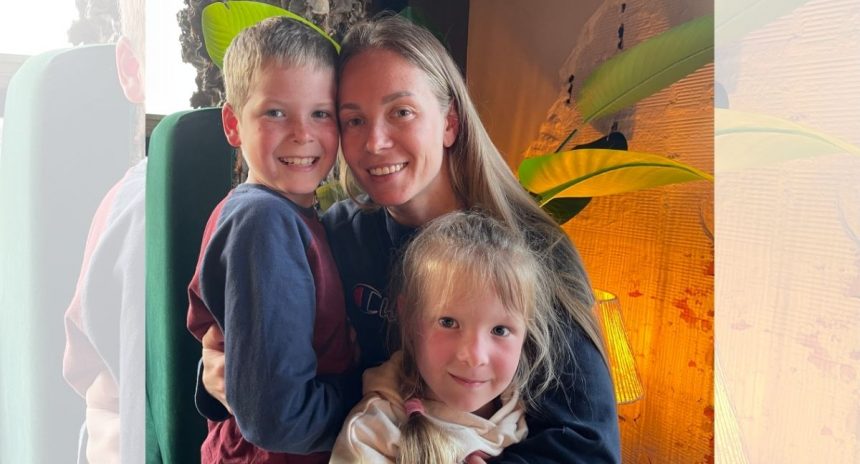 Two Ways for CrossFit Athletes to Support Ukraine Through Fitness