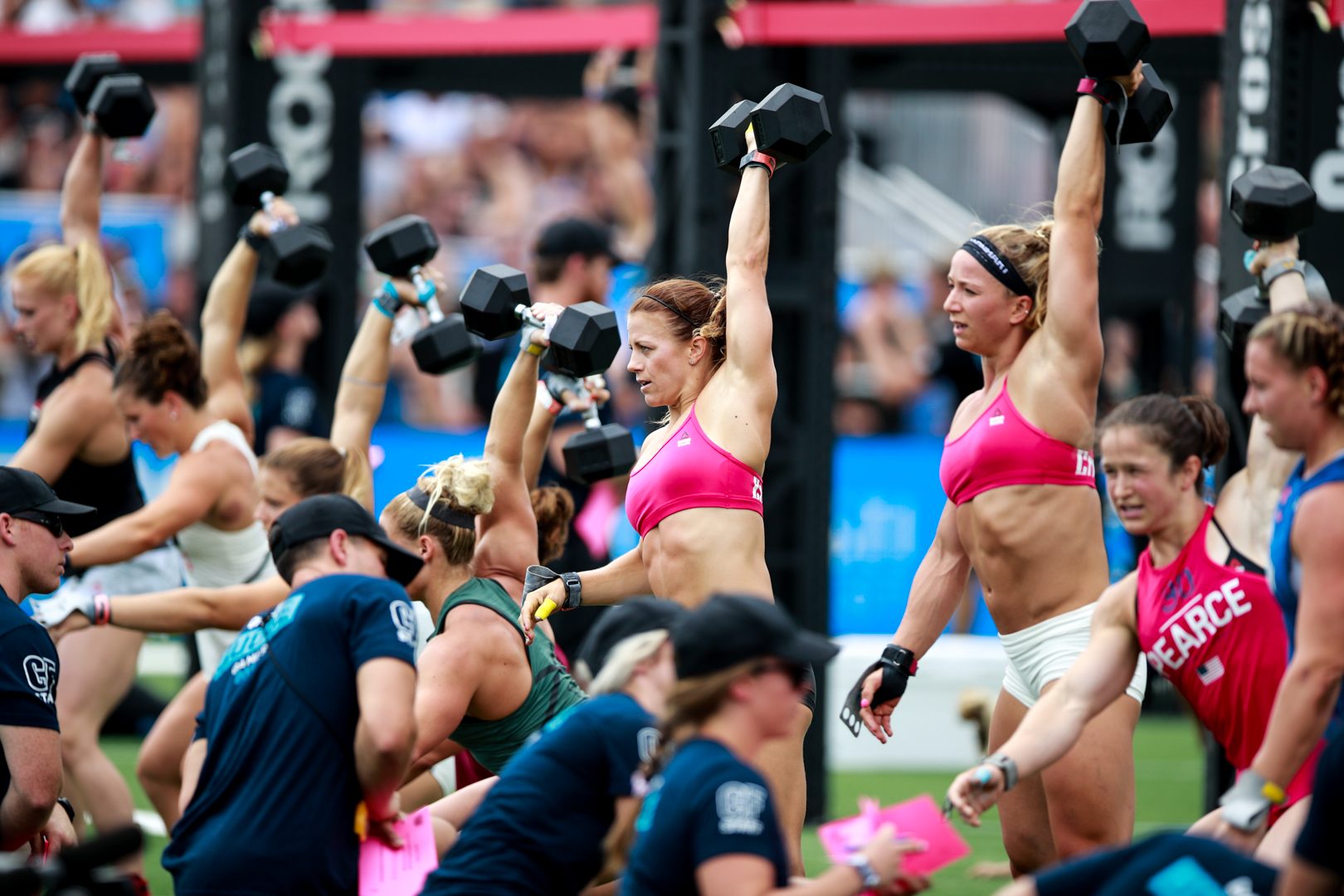 If you thought the weeks leading up to the CrossFit Games would be slow, you my friend were mistaken…you and us both. It was a non-stop week of leaderboard shake-ups due to a handful of positive drug tests, and Dave Castro teasing a couple of more Games Events. Let’s dive right in…

Three teams failed drug tests, new teams are being called up to compete at the Games:

We won’t get into the nitty-gritty details here, as each situation is very different. But here is who’s invites have been revoked and which teams will now head to Madison:

A new survey shows 80% of gyms are still facing financial hardship from COVID-19:

Here are just a few, but seriously…there’s a lot of interesting facts!