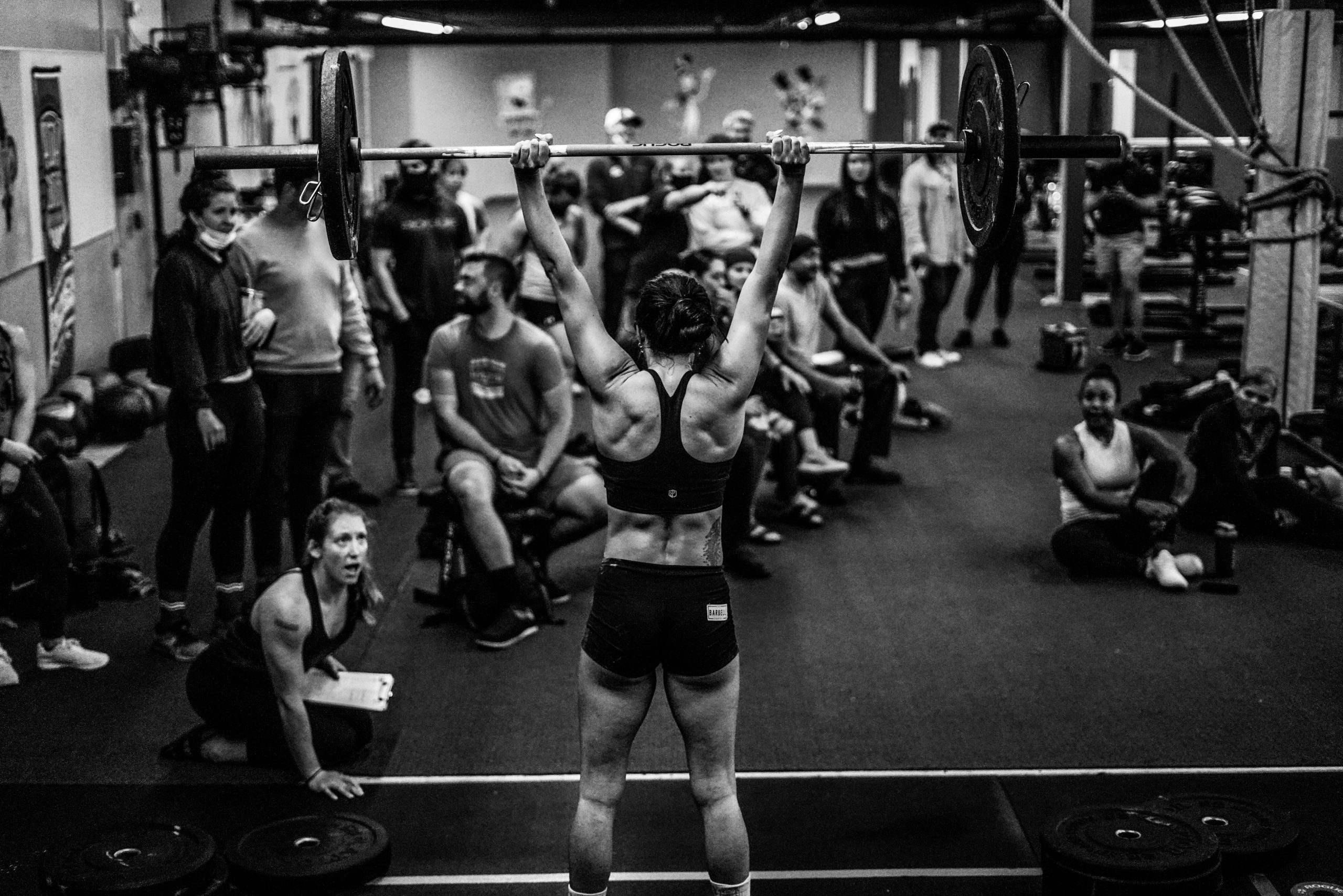 Monday, CrossFit LLC announced that the 2022 NOBULL CrossFit Open would kick off Thursday, February 24, 2022, far in advance of when the next season’s dates are typically announced. They also kicked off the announcement launching a new micro site dedicated to the Open: open.crossfit.com.

One Big Thing: After a resurgence in Open participation during the 2021 season, CrossFit looks to keep the momentum going and reach CEO Eric Roza’s stated goal of 500,000 Open participants that he originally had in mind for this season.

The big picture: By announcing the dates seven months in advance, they’re giving the CrossFit Games team as much lead time as possible to promote the Open and increase participation. They’re also giving affiliates and athletes firm dates to schedule around, something they’ve been asking for for years.