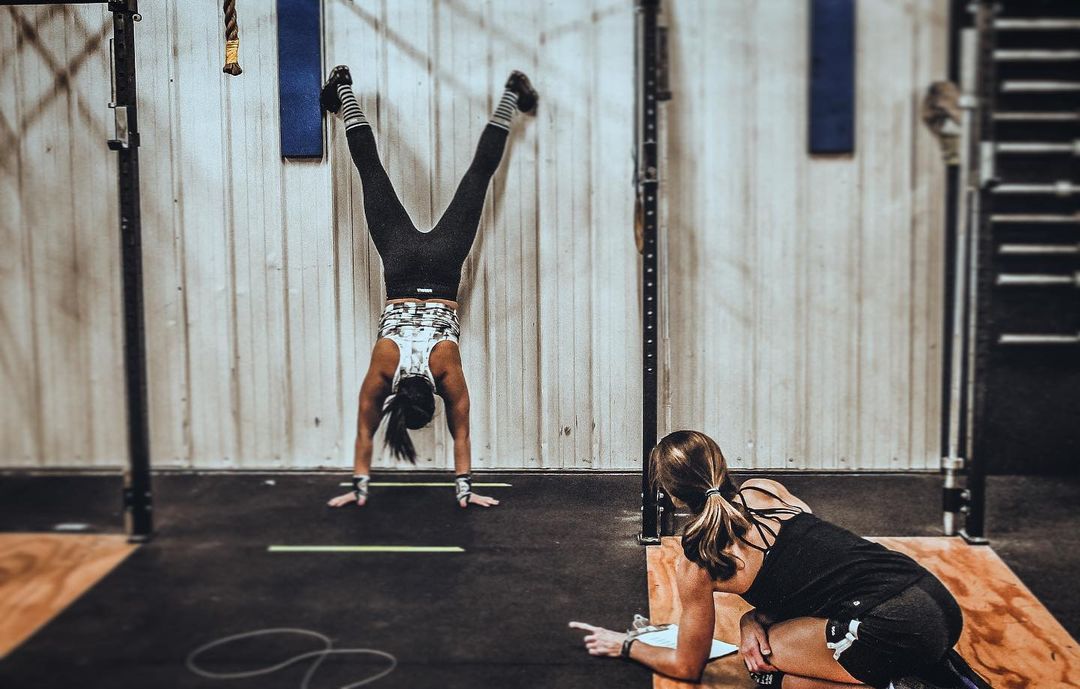 The CrossFit Games Open is officially back on the growth track.

A massive surge in registration over the weekend put the total number of registrations past the 2020 mark before settling at a final count of 263,529.

One big thing: The final tally reverses a two season-long trend of declining registration in the Open following a peak in 2018 of over 400,000 athletes, and coming off a final number of 239,106 registrants in 2020.

Back on track: While the increase in participation from 2020 may not be huge from a numbers perspective, the sheer fact that there was an increase at all given the current climate of global affairs is a mark in the win column for CEO Eric Roza and the new leadership group.

Another factor in the boost is likely the recommitment to media that the CrossFit Games team has made in the past month. The return of highly produced Open announcements, studio coverage, and more is a visual commitment to the sport and community through storytelling.

The community is still not out of the woods from the pandemic, and there are plenty more hurdles to jump globally in the future, but a return to growth in the Open is an important first step.

May 10 by Morning Chalk Up
More #Open Participation 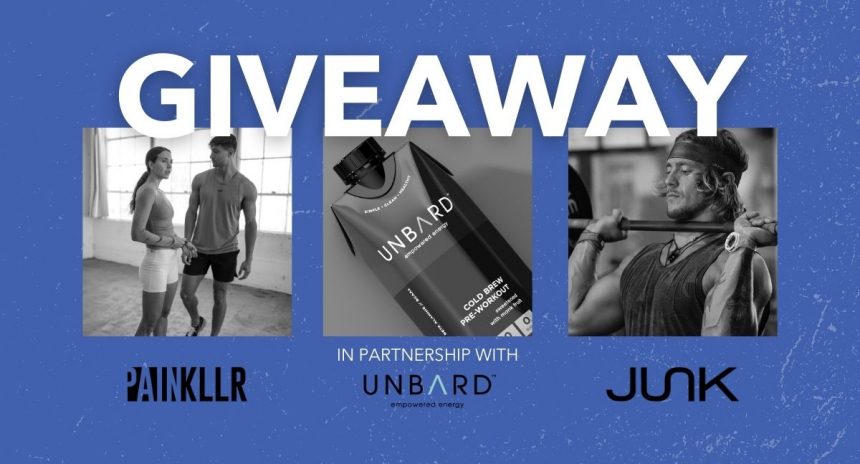 Was The Equipment Free Open Too Challenging?