After news broke Wednesday of Reebok’s Bonus Program offering up nearly $1 million in additional prize money to athletes across all divisions who took first or second place in an event wearing a Reebok shoe, more than 160 athletes expressed interest. So far the athletes’ response has been positive.

When asked about the recent announcement, NOBULL’s Chief Marketing Officer Todd Meleney said: “Since the beginning we’ve been in favor of anything that supports the athletes and the CrossFit community. As the title sponsor of the CrossFit Games, that’s the case now more than ever. We’re very excited to showcase all the ways we’re invested in growing this sport globally over the next week, and for the long-term.”

Reading between the lines: NOBULL doesn’t appear deterred. Stunts among apparel sponsors isn’t a new thing in CrossFit. NIKE’s Metcon 1 was banned from the 2015 CrossFit Games when Reebok was a sponsor, a move that resulted in earned media coverage and the infamous mobile billboards driving around Carson, CA that read “Don’t ban our shoe. Beat our shoe.”

The big picture: From conversations with athletes and industry insiders over the past two days, one thing remains clear: The more money coming into CrossFit and the more earning potentials out there, the better it is for the sport and industry as a whole. 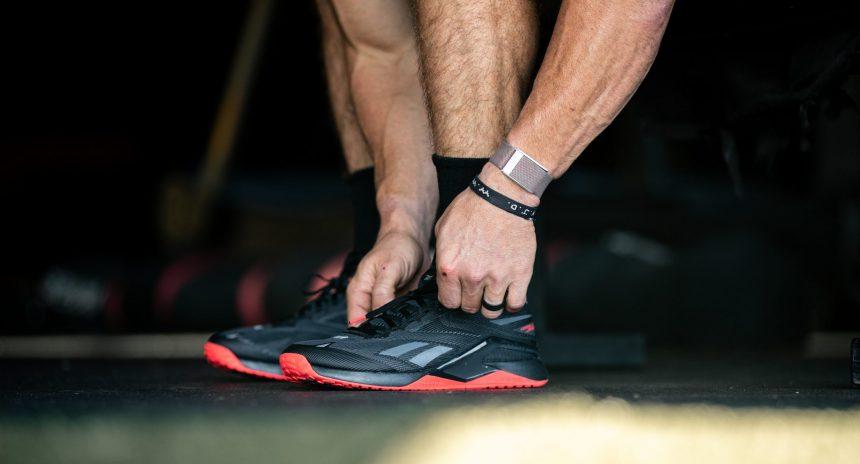 Samuel Cournoyer Out, Moritz Fiebig In for 2022 Dubai Fitness Championship