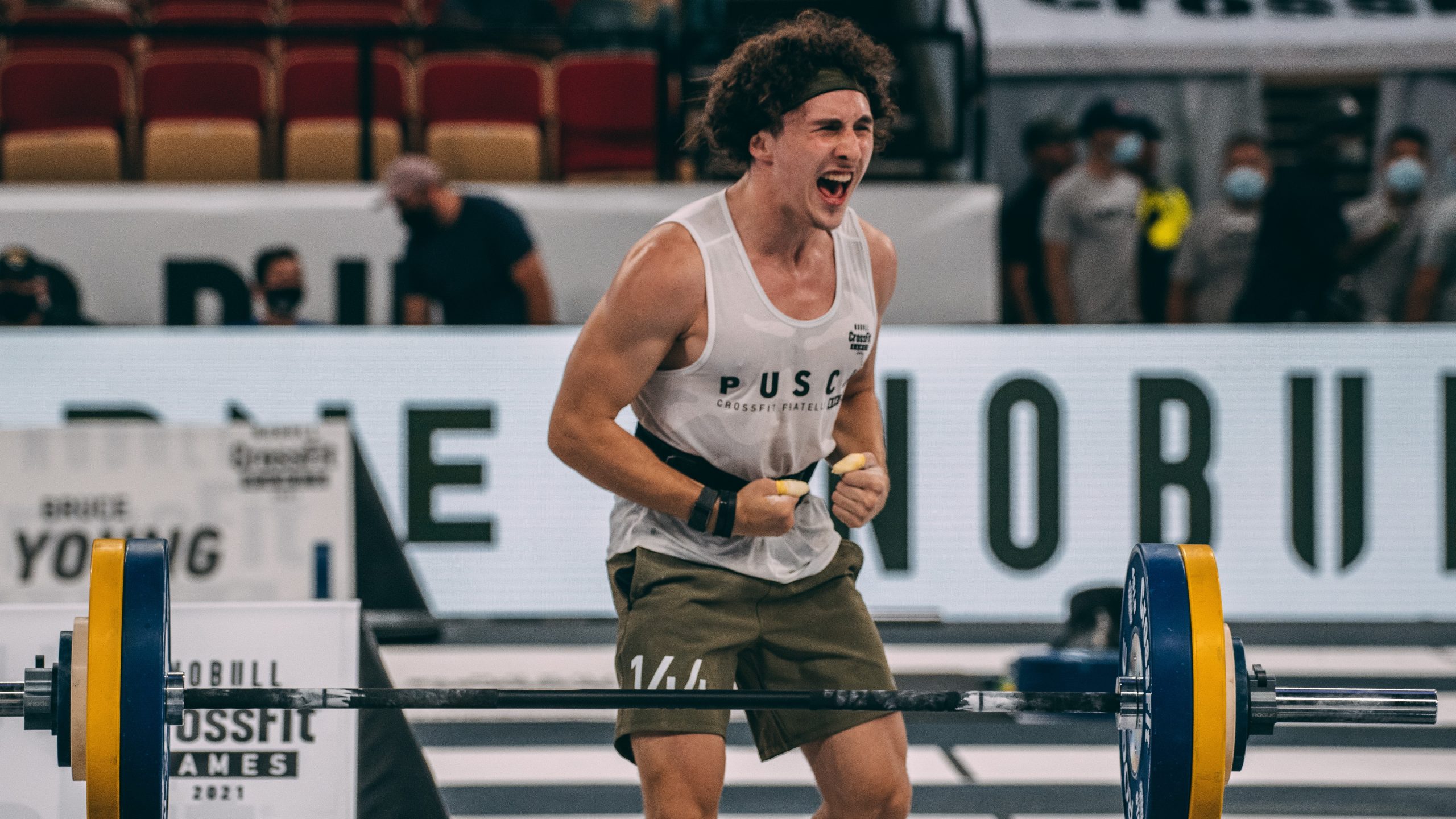 The teen divisions kicked off the 2021 NOBULL CrossFit Games with three events testing a variety of skills. 15-year-old Gustavo Pusch used the opportunity to turn heads during the final event by snatching 237 pounds/107kg.

One big thing: Locking in 237 pounds/107kgs kept Pusch 17 pounds/7kgs ahead of runner-up Isaiah Weber. He was only one of four athletes to top the 200 pound/90kg mark, and he did so in a decisive fashion while adding even more points to his total.

Punching above his weight: Pusch’s lift was impressive in its own right, especially considering what some of the older athletes did. For comparison, only four of the athletes in the 16-17 division snatched more than him.

The snatch event is not the only one that Pusch used to showcase his skills. The Brazilian also took home Event 2 with an impressive finish of 3:06 in the legless rope climb/deadlift event. Weber finished second with a time of 3:34.81.

Bottom line: The first day and two event wins catapulted Pusch to the top of the leaderboard. If Pusch continues to fight for wins in the 14-15 age division at the same level that he displayed on Tuesday, he will set himself up for a potential spot on the podium. Achieving this goal will not be a simple task, but the Brazilian is off to a strong start in Madison, WI.