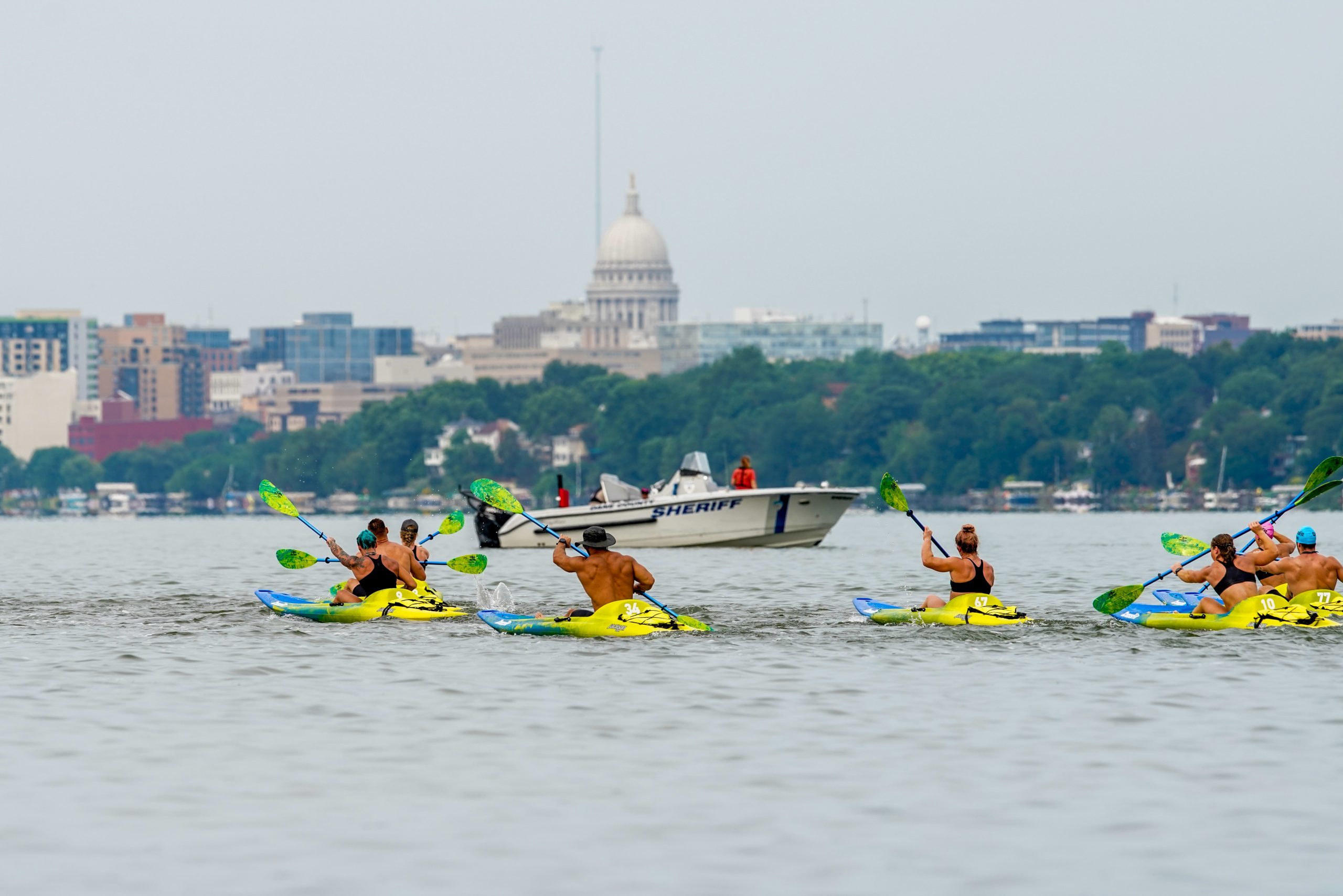 Once the details of Individual Event 1 were announced by Dave Castro at the athlete dinner on Monday night, the looming question for some was whether the swim or the kayak would hold more weight in terms of overall performance.

It was very hectic at the transition, but we were able to track the top ten male and female athletes coming out of the water following the swim, and then compared them to the overall finishing positions.

*Note that all standings are unofficial. 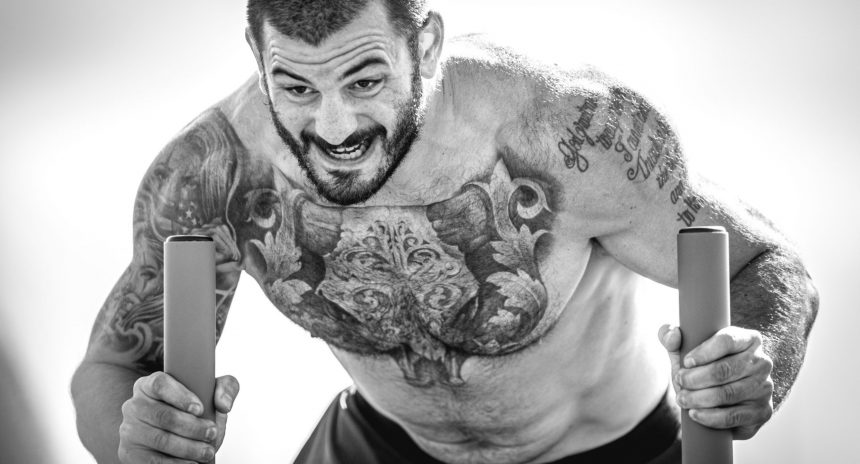 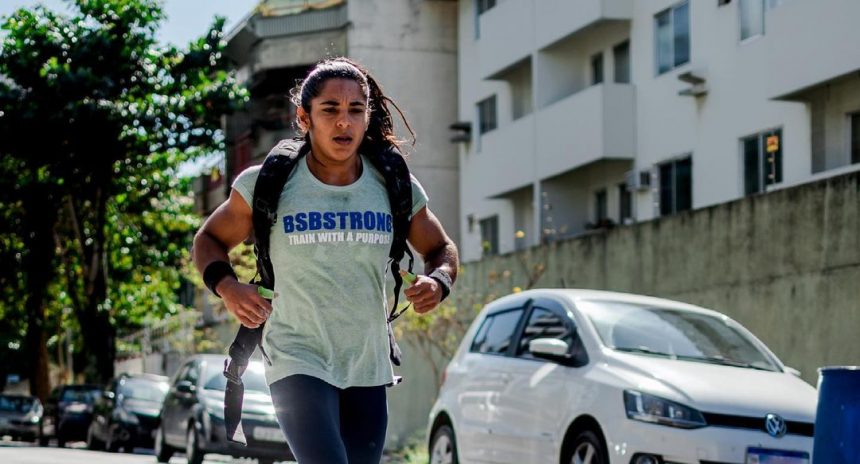