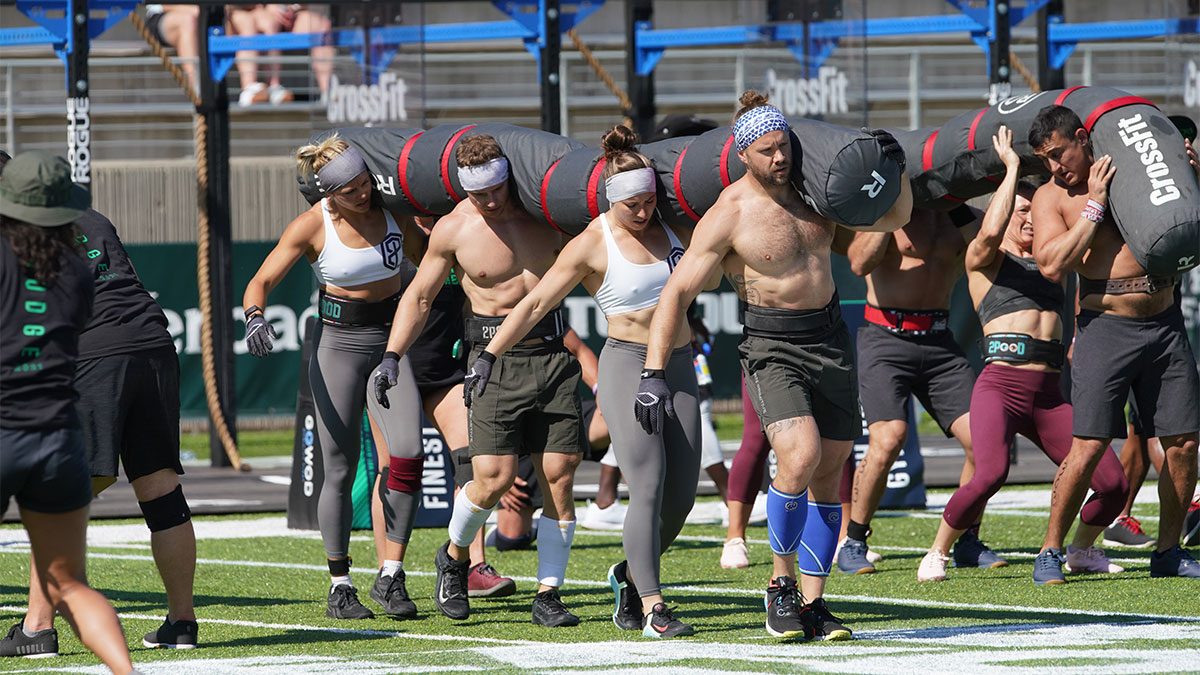 Death, taxes and Rich Froning on top of a podium. That seems to be the case when it comes to the CrossFit Games. Froning has won an unprecedented eight Games titles including four with his team, Mayhem Freedom. A second place finish with his team in 2017 is the only blemish on that record since winning his first title as an individual in 2011.

Despite a change in the team division this year that all but eliminated the “Super Teams” that had dominated the division the last three years, Froning has put together what could be perhaps his best team to date. With the division being more “affiliate-based,” the disparity between Mayhem and other teams has increased. The addition of Games veterans Andrea Nisler and Taylor Williamson has made the team seemingly unstoppable in Froning’s path to his ninth title.

Here are five teams we think will put up a fight against Mayhem and contend for podium spots.

Other teams to keep an eye on: Team Butcher’s Lab T-Bone, i1luvit, Blues City Athletics and Team Man Made.