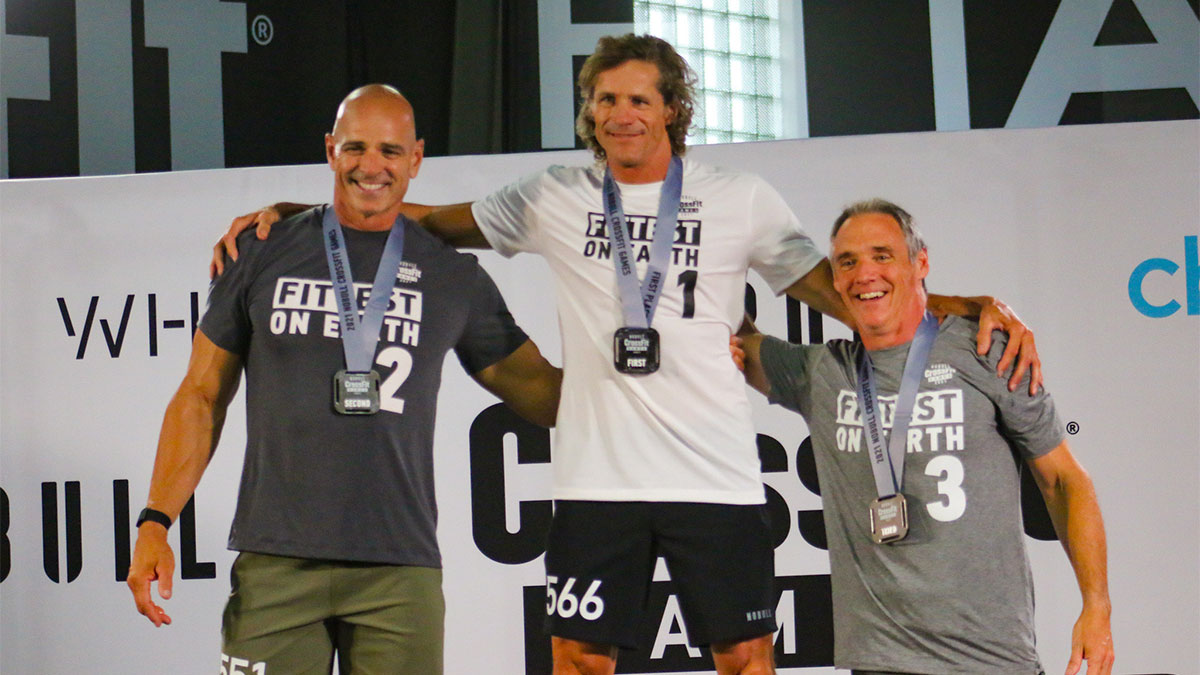 Fourteen athletes representing six different countries outside of the United States stood on the podium–six of them snagging gold—across all masters divisions on Thursday at the 2021 NOBULL CrossFit Games.

It must be noted that the introduction of the 65 plus division this year means six more medals were up for grabs than between 2017 and 2019; regardless, this is the most amount of gold medals—and tied with 2019 for the most amount of total medals—ever won by the international field of masters athletes.

How we got here: Masters athletes were first included in the Games in 2010. That year, there was only one age division—50-54 year-olds. The following year, three other age divisions were added, a trend that has continued until this year with the introduction of the 65 plus division.

One big thing: When you consider medals won compared to the percentage of the field international athletes made up in the masters divisions in Madison, they more than pulled their weight.

The bottom line: After 11 years of masters competitions at the CrossFit Games, it’s safe to say what began as an American experience more than a decade ago is now officially an international affair.