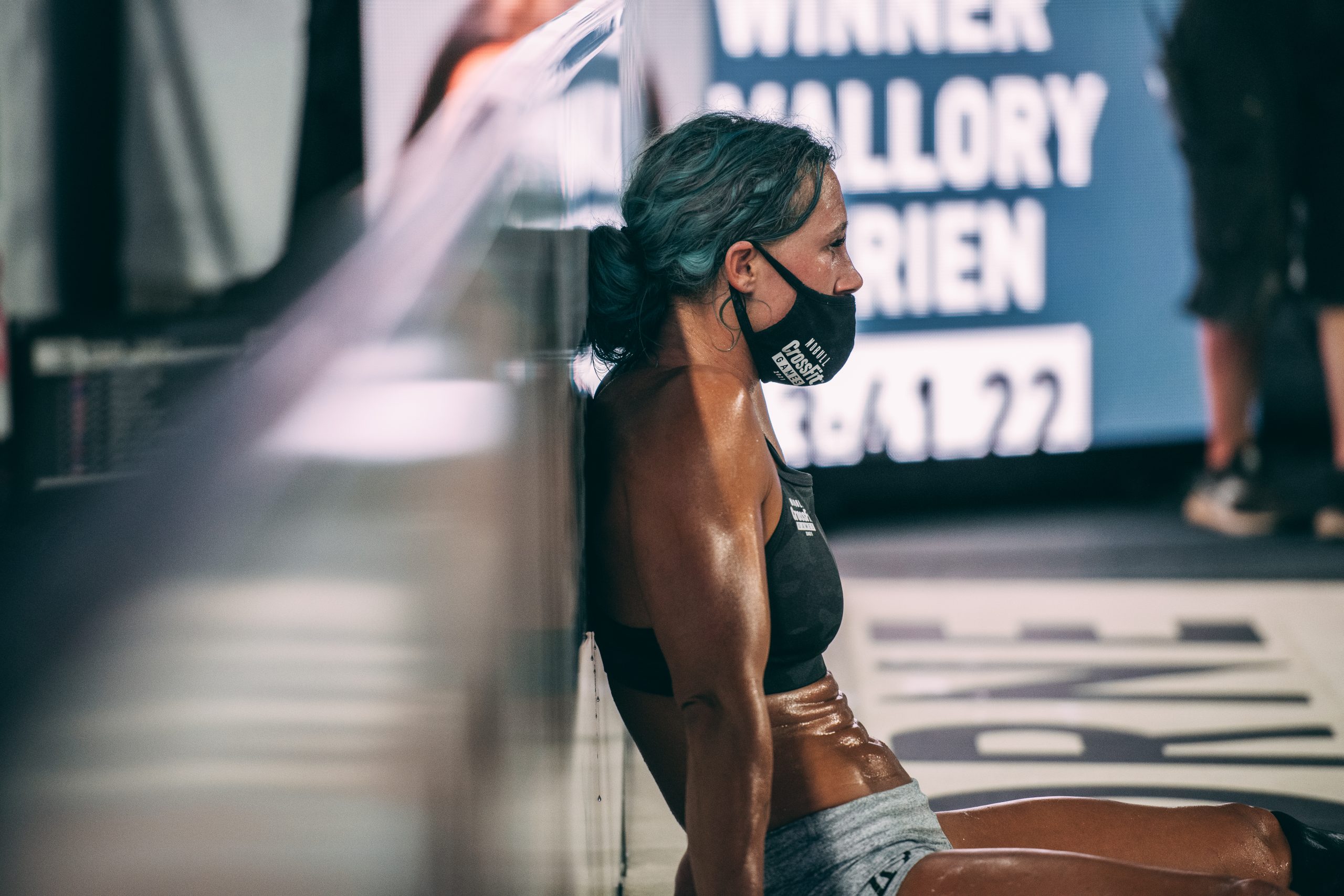 As the women’s field of athletes finish their events, they hug and congratulate each other. But as you look down in lane 1, Danielle Brandon stands alone. She doesn’t get to share in those intimate moments but instead, she waits. She waits for her fellow competitors to get shuttled off the floor and is escorted by a CrossFit Games medical volunteer, at a distance and wearing a mask with hands on her hips, looking into the stands.

Remind me: On Monday morning the community was shocked when podium favorite Bethany Shadburne tested positive for COVID-19 and had to withdraw from the 2021 NOBULL CrossFit Games.

Individual Event 3: The 550-yard sprint would be completed in heats with fellow athletes. Because of the close proximity and mass start of the event, Brandon was expected to run the heat alone. Prior to the start of the event, General Manager of Sport Dave Castro asked Brandon’s fellow competitors if any of them wanted to volunteer to run in the heat with Brandon. And in CrossFit’s community fashion, competitors stepped up.

Fighting adversity: The stress that comes with competing in the Games is often overlooked. Add that on top to having your two teammates removed from the competition and you’re left to keep fighting by yourself, all alone, is unimaginable. Cotler said for Brandon though, she’s surviving the adversity and only going to come out of this stronger.

Brandon sat in fifth at the end of day 1 on the overall leaderboard. 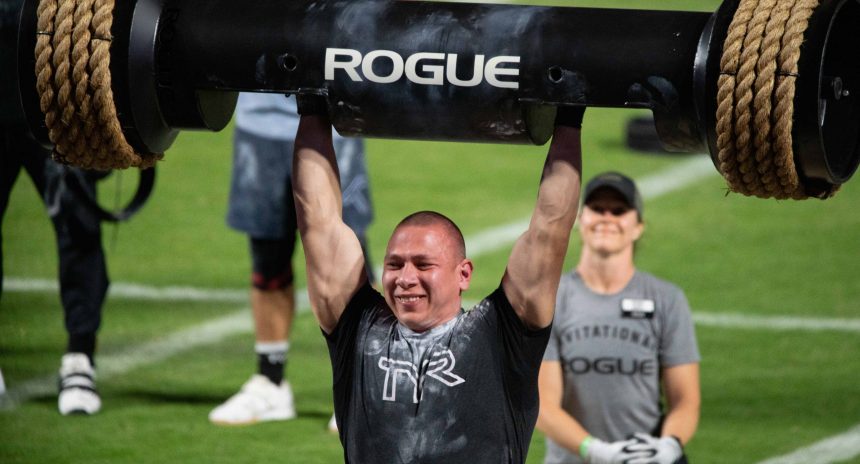 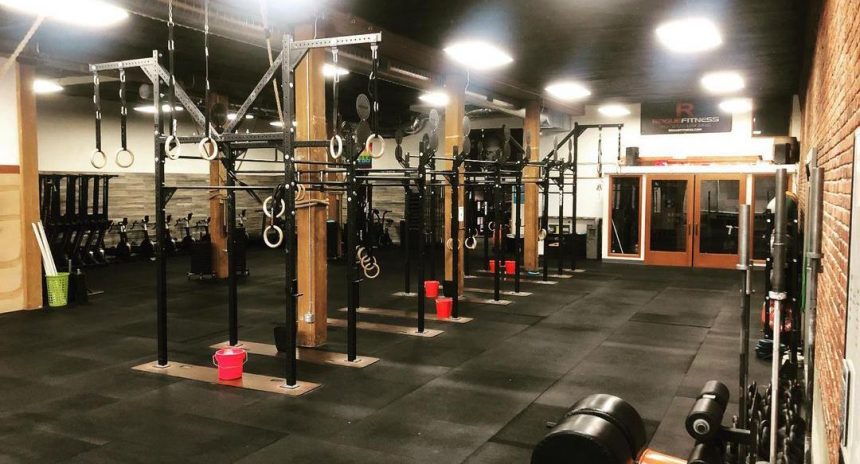